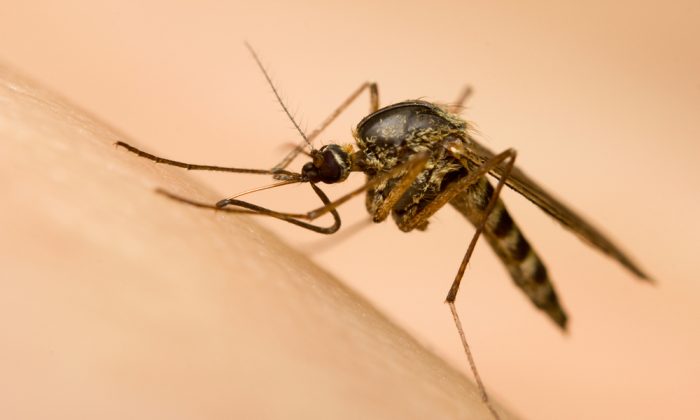 Close-up of a mosquito sucking blood via Shutterstock*
Destinations

How to Prevent Malaria While Travelling

Malaria, one of the world’s biggest killers, is an infectious disease passed on by a mosquito bite. The following separates facts from myths, answers frequently asked questions and helps prevent malaria while travelling.

There are many myths surrounding the disease, ranging from “I hardly ever get bitten by mosquitoes so I’m not at risk” to “I am staying in a five star hotel so I’ll be fine”, but the facts are that it only takes one bite from an infected mosquito to contract malaria.

British travellers are increasingly visiting malaria hotspots with a 200% increase in travel in the past fifteen years. As they visit more exotic locations they are increasingly putting their health at risk by not taking the correct precautions. Travel should be fun but people should be malaria aware.

Where in the World

Malaria can be found in over 100 countries that are visited by more than 125 million international travellers every year. High risk areas are usually found throughout the equatorial regions where the climate is hot and wet throughout the year. Over two thirds of malaria cases are contracted in Africa and protection is still needed in parts of Central South America and South East Asia. Travellers in central and South America, especially areas in the northern Amazon rainforest, should also take precautions.

*Image of close-up of a mosquito sucking blood via Shutterstock