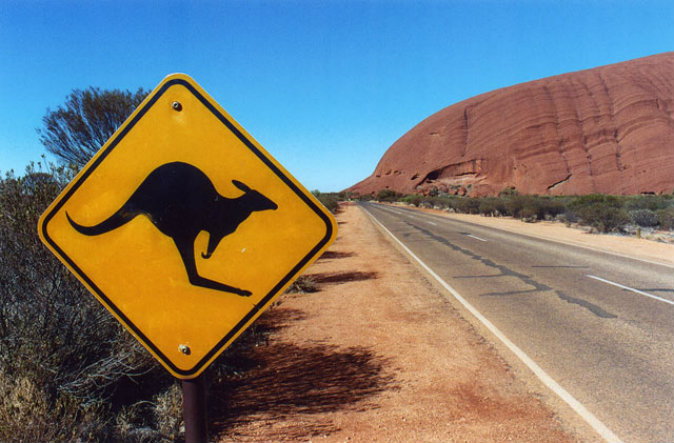 How to Make Your Australian Road Trip Awesome

With its long stretches of road and endless supply of gorgeous scenery – an Australian road trip is classic bucket list fodder. Thinking about adding it to your list in 2015? Then here’s exactly what you need to think about…

The first problem you’ll have is deciding where to go. If you’re a fan of vast open spaces then consider a drive through the outback taking in sites like Alice Springs, Kata Tjuta and of course Uluru. If you’d rather visit famous beauty spots like Fraser Island, Whitsunday islands and Byron Bay then the ever popular East Coast would be a better option. Western Australia is often overlooked but it would be a good route for those looking for laid back surfing towns with a few national parks thrown in for good measure.

After you’ve made the most important decision, you can get stuck into the finer details. Download an Australian road map for your Sat Nav and plot your route by choosing the places your want to stop at between four and eight hours apart. Most National Parks in Australia charge for entry so don’t forget to include these in your budget.

Choose the time of year wisely

When people think of Australia they usually think of endless hours of sunshine, but it’s not always like this and erratic weather patterns could easily make or break your trip. For starters if you’re going to tour through the outback then you should be aware that temperatures can reach over 100 degrees Fahrenheit during the day and then plummet at night. During December to March, the tropical Northern part of Australia has a humid rainy season which peaks from December to March. During this period rivers can flood and roads have been known to be completely washed away.

Australia is filled with world-famous beauty spots but after spending three months travelling around the country I know that if you skip over the smaller places you’ll be seriously missing out! For example one of my favourite memories of our Australian trip was staying in a hostel/commune in an idyllic spot located near the hippy village of Nimbin (New South Wales) and a fellow traveller was so enthralled by the laid back coastal town of Broome (Western Australia) she ended up staying four months!

Copyright © 2015 by Global Grasshopper. This article was written by Becky Padmore and originally published on globalgrasshopper.com.