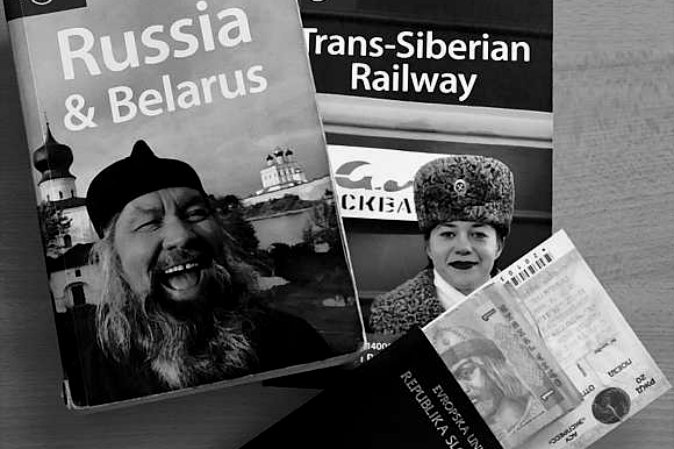 How to Make Money as a Traveling Writer or Journalist

One of Vagabond Journey’s writers, David Fegan, is trying to fully finance his travels through writing. He’s asked me a few times for advice on how to do it. The guy works hard, he’s going out and chasing intrigues, putting himself into uncomfortable situations, engaging people for interviews — grabbing his stories with both hands. Where other tourists are spending their time abroad drinking beer and trying to bag bedmates, this guy is going out into deserts to talk to film makers, going as a journalist to climate conferences, learning about the lives of homeless buskers, and exploring elements of culture, such as the new sport of slackline and the tradition of drinking yerba mata, and then scurrying back to his hotel room to sit for endless hours writing it all up. The guy is going to make it. When you have guts and fortitude like this you’re eventually going to put the pieces together and accomplish something.

Though I had to think a long time before responding to his question, as what I realized I must tell him is overtly counter-intuitive:

Good stories like the kind you’re doing are often not the kind that makes money.

So I told him to follow the strategy of the classical artist. I told him to look at the lives of the painters with Ninja Turtle names, read about the others who are grouped in the same league as them. Those guys painted boring, run of the mill portraits of rich people and taught students by day and did their real art in their spare time. Many of them never really made any money on the work they would eventually become legendary for.

It is a relatively new concept for people to expect to make a living from their art. The artists of old lived off of day jobs. Melville toiled in a customs house, others were admen or worked for newspapers or did other kinds of work that was completely unrelated to their art. Then, the idea of making a living off of writing books was preposterous. Work and art were distinctly divided, treated like two different things entirely.

It is my impression that this dual approach is again needed today. To develop as a traveling writer you need money, and it’s not going to come from your travel stories. Going out into the world and doing grade-A, experiential journalism like the stuff of Nat Geo is a good way to wind up sitting on some broken down dock in Amazonia without a dime. Sure, you can do the work, you can get the stories, and even publish them, but to get enough money to even cover the costs of the travels is a pipe dream.

While it is more than possible for someone who would do this to get published in major outlets, most of them just don’t pay unknown freelancers (i.e. The Atlantic, etc . . . ). And the fact of the matter is that many seem hesitant to stake their reputations on newbie journalists writing primary narratives that can’t easily be fact checked anyway.

This is partially due to the raw economics of online publishing. It’s been well reported that advertising revenue is plummeting to record lows for major newspapers, and even a widely viewed article often will not net nearly as much money as their paper-bound predecessors. This isn’t just a matter of the industry whining and coming up with justification to not pay freelancers, it’s for real.

Anecdotal information along with my own data has lead me to estimate that the average revenue per thousand page views for a major publication is in the ballpark of $2 to $7, depending on how aggressive the ad layouts are. So that means that a story that nets 100,000 views (an exceptionally high amount even for the MSM) will only make between $200 and $700 in direct ad revenue. [Editor’s note: sites like Forbes.com and Business Insider show how many times their articles are viewed]. So, if you calculate the amount that these publications must pay their people to edit the stories of freelancers, the media team to find images, payroll to pay them, and the cost of the rest of their staff, how much money could be left over for the person who actually wrote the story? Especially when stories from unknown freelancers will probably not be featured very prominently and will only attract a few thousand views and make next to nothing?

While this is in no means a thorough analysis of the state of media monetization, my point is that on an article per article basis, even the biggest, most success sites with the best advertising partnerships are not raking in that much revenue. Not to mention how little smaller publishers with less traffic and lesser advertiser connections are making from their articles.

Add to this the fact that the good, engaging articles that take time and money to write tend to have a horridly low ad click rate, further lowering the profit margin.

So how can traveling writers expect to make enough from their stories to justify the cost of researching and writing them?

In point, in the fray of the biggest media explosion the world has ever known, the value of the written word has plummeted to almost inconsequential depths. Understanding this is key to making money as a traveling writer.