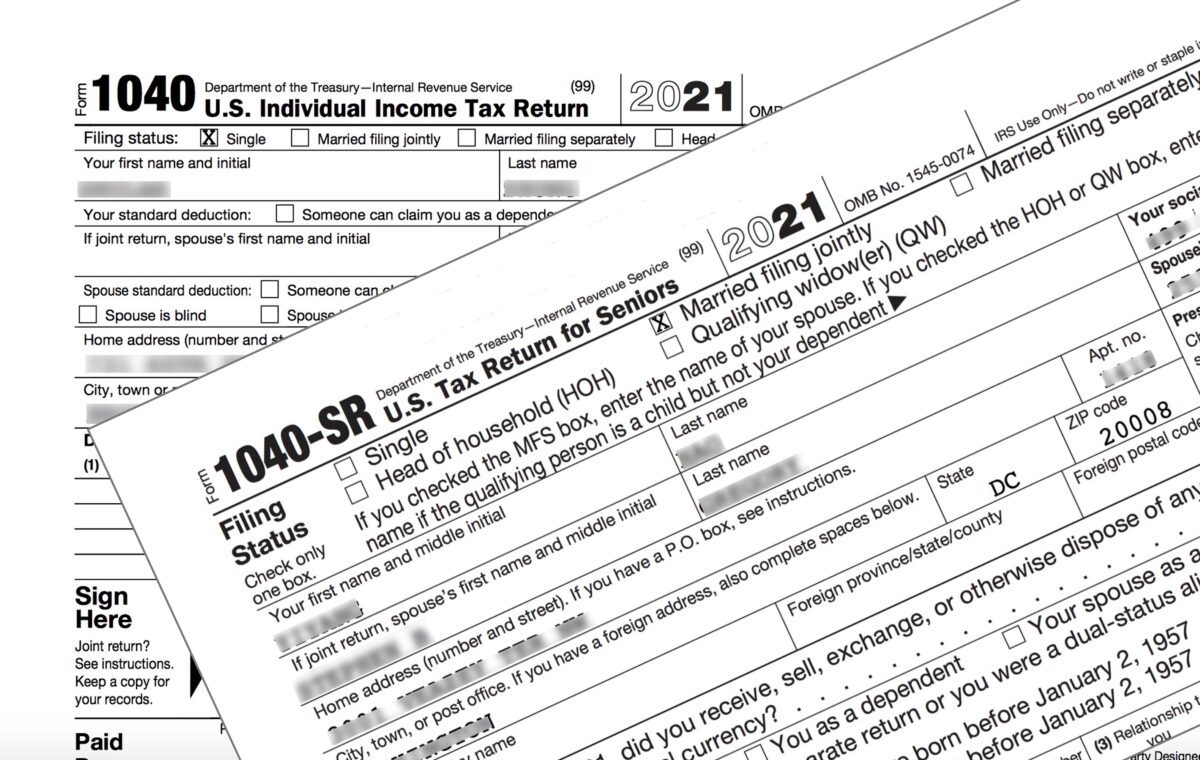 How to Keep Your Tax Return from Getting Hung Up

BY The Associated Press TIMEApril 6, 2022 PRINT

There may never be a good time to draw the IRS’ attention, but this year you really want to avoid extra scrutiny.

The IRS is so understaffed and overwhelmed that even a tiny mistake could delay your refund for months. A return that requires “manual processing”—basically, any action by an IRS employee—could join a massive queue that started building at the beginning of the pandemic and has yet to be resolved. If something goes wrong, good luck getting through to a human: The IRS answered about one in 10 calls last year, down from about one in three before the pandemic, according to the National Taxpayer Advocate.

To avoid tax hassles, the best approach is to be careful, thorough, and digital when you file your return.

Let’s start with the basics: File electronically and request direct deposit of any refund you might be due, says April Walker, lead manager for tax practice and ethics with the American Institute of CPAs. If your income was $73,000 or less in 2021, you can use the IRS’ Free File tax preparation option.

If you file electronically, you can begin tracking the status of your refund on the IRS site within 24 hours, says CPA Lei Han, associate professor of accounting at Niagara University in Niagara Falls, New York. If you file a paper return, tracking typically won’t be available for four weeks, Han says.

Paper returns don’t just take longer to process, notes Kent Lugrand, president and chief executive of InTouch Credit Union in Plano, Texas. Paper returns are also much more likely to contain errors—either that a taxpayer made or that an IRS employee introduced while transferring the data from a paper return into the agency’s computer system. Electronic filing, by contrast, won’t let you file a return with many common mistakes such as mathematical errors or failing to sign your return. You have to fix those before you can submit the return, Lugrand says.

E-filing software may not detect other problems, such as incorrect Social Security, bank routing or bank account numbers, so check all numbers carefully, Walker recommends.

Make Sure Your Numbers Match

The IRS’ automated matching system looks for discrepancies between the income you report and forms filed by your employer and financial institutions. A mismatch can cause the agency to freeze your refund and trigger a notice demanding more information.

If you invest outside a retirement account, beware: Brokerages are notorious for sending out “preliminary” 1099-B forms—which track investors’ gains and losses—to meet the IRS mid-February deadline, and then sending corrected forms a month or so later. If you rely on the preliminary form, you may end up having to file an amended return, which would have to be manually processed and could delay your refund for months.

Sometimes the W-2 or 1099 forms you get contain errors. If that’s the case, try to get the error corrected and the form reissued before you file, Han recommends. Consider filing an extension if you need more time to get the issue resolved, she says.

Your return also could be derailed by a mismatch between the child tax credit or stimulus payments you report versus what the IRS says you got last year, Walker says.

Taxpayers who received monthly child tax credit payments in 2021 will have to reconcile those payments with the amount for which they were actually eligible. The IRS based the payments on income data from a prior year, so some families may have received too much while others will qualify for additional money when they file their returns, Han says. In addition, eligible people who didn’t receive the third stimulus payment, or who qualified for more than they got, can claim the recovery rebate credit on this year’s tax return.

In January, the IRS began sending out notices to taxpayers who had received payments in 2021: Letter 6475 summarized how much stimulus money the taxpayer got, while Letter 6419 reported total advance child tax credit payments.

If you’re married and received the payments, you likely received two letters about the child tax payments—one for each spouse—Walker says. If your family has one child and received $300 a month for six months for a total of $1,800, for example, you typically would get two IRS letters, each reporting $900.

“Some people thought the second letter was a duplicate, and so they might have thrown it away,” Walker says.

If you’re missing any of this paperwork, don’t just rely on your memory or your bank records, Walker says. You can create an account on the IRS site and view IRS records to find the correct figures.

“If you just wing it on that number, it’s probably going to cause a delay,” Walker says.