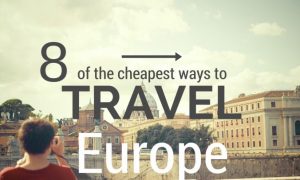 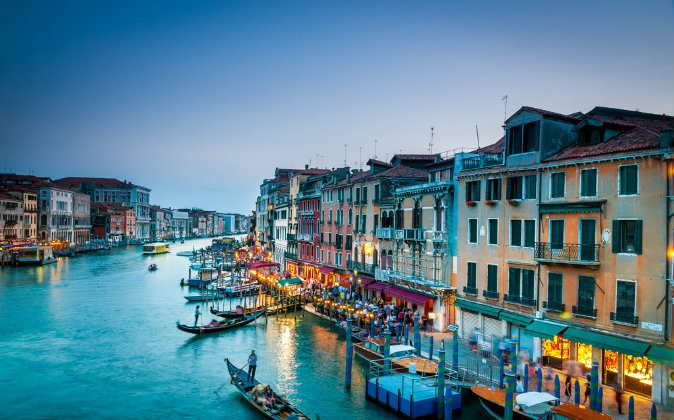 How to Have A Budget but Baller Trip

I recently attended a panel here in New York all about how to travel like a baller. I sort of hate that word because it sounds ridiculous but it does get the message across. As a travel writer, I’ve never had a huge income and not all of my travels are for business, which means I’ve had plenty of practice sticking to my modest budget. Here are a few budget travel tips I’ve learned along the way.

1) Travel during off-season across the world
Many people assume that off-season bargain holiday deals are limited to winter travel. Yet, South America for example, has the complete opposite season from the US and there are plenty of destinations to visit during the chilly months. I spent about a month traveling through Chile and Argentina in August 2011 and I was surprised by how much there was to see and do. If you are a sports fan, go skiing or head straight to the Patagonia or take things slow with a winery tour. Keep in mind that if you are heading to South America in February, flights will be steep simply because of Carnival celebrations. An alternative to that is to spend Carnival in a less talked about but equally exciting city.

2) Take advantage of technology
We live in a world where technology is literally at our fingertips. Mobile apps like Foursquare, Living Social and Groupon make it easy to save money without compromising your social life. Although I sometimes feel a little silly cashing out on a Foursquare deal, it definitely saves money. There have been a few times where the hotel, restaurant or bar have nearly jumped up and down when I told them that I had unlocked a special. Companies are testing the waters with these technologies and while you may feel shy about cashing in, this is what the deal is ultimately there to do. If nothing else, being apart of the communities associated with these platforms are perfect avenues for finding restaurant suggestions and travel tips.

3) Know when to spend and when to save
I’m a firm believer in the old saying that “you get what you pay for.” When it comes to travel, try to have realistic expectations and don’t assume that just because something is cheap, that’s it’s worth the while. For example, I’ve taken many free walking tours when traveling, especially when I’m staying at a hostel that organizes these. The tours are usually fairly informative but don’t skip out on tipping your guide. It’s still much cheaper than paying for an individual tour guide. Similarly, don’t restrict yourself to low-quality restaurants every night. If you stick within your budget for two nights, why not splurge on the third? It will lift your spirits and the extra few (insert foreign currency) will be worth it.