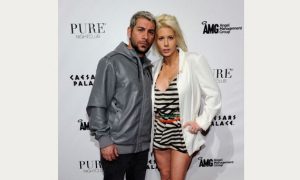 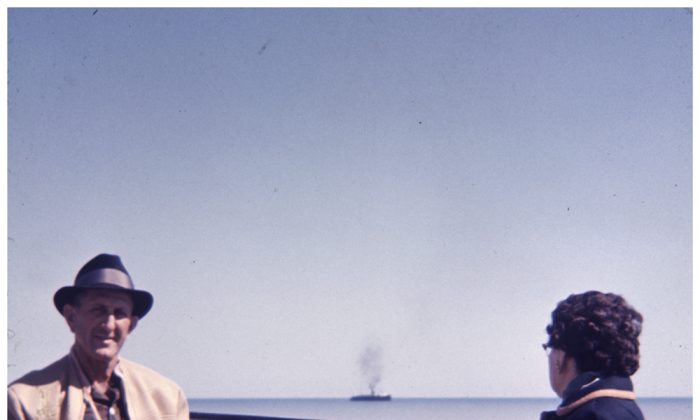 Part of a man’s identity is tied up in his perceived competence. (Jon Haynes Photography / CC BY-ND 2.0)
Family & Home

How to Be a Better Wife: Focus on the Positive

After writing How to be a Better Husband: Show Up, I felt the need to jump onto the other side of the relationship, so to speak.

It’s easy to find fault with our own self, or our own gender, and then to make fun of it, but it’s usually not cool to point out what the other half is doing wrong, so I have tended to stay out of those conversations.

However … I’m gonna do it anyway.

As I’ve previously said, I think that if we take what doesn’t work in a relationship, turn it upside down, and then apply it back to the marriage, we’ll end up with some ways to be a better husband, or in this case, a better wife.

So today I picked one of the worst offenses: criticizing, complaining, or otherwise griping to or about your husband. Because it’s not cool to only focus on the negative. But it will cool off your marriage …

How to be a Better Wife: Focus on the Positive

To be a better wife, stop focusing so much on the negative and the things he doesn’t do, or that he does wrong (more on that in a minute). Put energy into expressing your positive feelings about him, not griping about his faults (read: habits).

Advice to Myself as a Young Man

I don’t know any happy marriages that include a verbal bully as a partner. Using words as weapons might seem easy and painless, until you see it for what it is: a lack of respect. If we wouldn’t say something that way to our best (girl) friend, don’t say it that way to him. See also: the Golden Rule.

The world is not black and white. There are as many ways to do things as there are people, and just because you’d prefer he does it your way doesn’t mean he’s wrong. Let him do it his way, or if you must say something, show your appreciation for his skills, and then give a positive suggestion. Don’t start by pointing out what you would have done differently.

Part of a man’s identity is tied up in his perceived competence. We take great pride in being able to do things well and take it personally when it’s implied that we’ve failed. Knowing this can help you remember that he not only wants respect from his peers, but also from his wife—the most important person in his life. When your husband has done something—even if you don’t care for it—show him your support or gratitude for his competency.

Men change, but they don’t get changed. Your husband may have pieces of himself that you don’t understand, or that you perhaps dislike, and some of those pieces may never change. He may also have habits that affect you negatively, with those bad habits being labeled “faults.” But he’s the only one that can change those things. Not you. Or anyone else. So accept and respect him for what he is right now, not for what he could become at some undefined point in the future.

Nagging is never in style. Yep, I said nagging. Not a pretty term, is it? But it gets the point across, I think. If you respect your husband and want or need something from him, be clear and to the point about it, writing it down if you need to. And then let him deal with it from there on out. You’ve told him, now leave it alone. Don’t continually scold him or complain to others about it. If it’s something major and timely, have a discussion and get an update from him on it, but otherwise, trust him to be a man.

Keep your dirty laundry at home. While I understand the desire to share things with others, telling your friends about your husband’s faults all the time is not a good practice. First, because then all of your friends will respect your husband even less (and wouldn’t you want them to respect him more?), and second, because it’s only a short hop from “sharing” to gossip, and once you’ve said something, you can’t recall it. By all means, discuss your feelings with your friends, but steer clear of name-calling and blaming.

We can’t read minds. At least I can’t, not yet. So if there’s something bugging you, tell your husband about it. Don’t let it sit and fester inside you and then complain that he just doesn’t get it. And don’t just talk around the subject—be clear and to the point, not hinting at what you really want to say.

I don’t support sitting back and doing nothing in a relationship, but we’ve got to be very careful of the overall vibe of the relationship—the tone of the conversations and the way communication happens between you.

Marriages grow from the roots we plant, watered by our daily interactions and fed by our words and actions.

[I wrote this coming from the view of a husband, a married man, but I think it certainly applies to any other form of relationship, from a boyfriend or partner to a girlfriend or wife.]

This article was originally published on http://naturalpapa.com