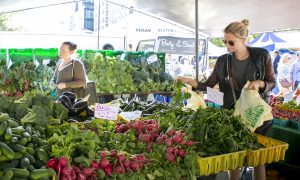 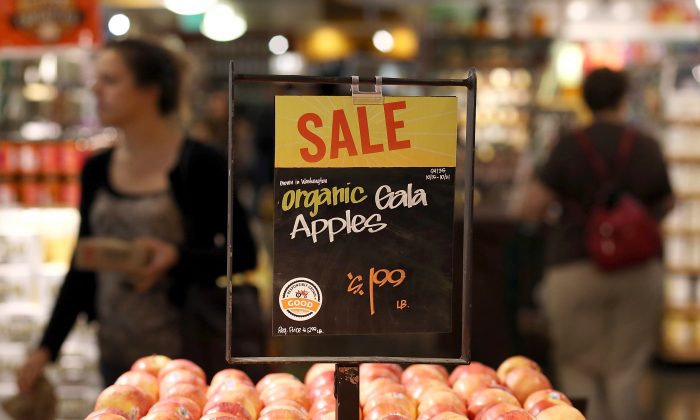 How to Avoid Getting Overcharged at Whole Foods and Elsewhere

After news broke that the popular grocery chain, Whole Foods had been overcharging its customers in New York City by overstating the weight of its prepackaged food items, media outlets and Internet users commented that their suspicions had been right all along—Whole Foods is ripping us off.

The city’s Department of Consumer Affairs (DCA) recently conducted an investigation on pricing practices at eight Whole Foods locations, and found that all 80 of the items they inspected had mislabeled weights. Also, 89 percent of them did not meet the federal limit for the maximum amount a package can deviate from its actual weight. The highest overcharge was an extra $14.84 for a package of coconut shrimp.

The agency is still calculating the amount in fines Whole Foods must pay for its transgressions. The maximum fine for false labeling is $950 for the first violation, and up to $1,700 for a subsequent violation.

So to help ensure that you don’t get scammed the next time you walk into a supermarket, here are the most common ways in which retailers mistakenly price their products:

Not Deducting the Tare Weight

Last year, Whole Foods was fined $800,000 for similarly mis-weighing items at its stores in California. One of the ways it did so was by not deducting the tare weight (weight of an empty container) from weighed items.

The supermarket chain did that for not only prepared food, but also for fresh produce like meat and seafood, according to the Los Angeles Times.

Whole Foods was guilty of this practice in California. In New York City, the DCA found a similar problem: the supermarket sold many packages labeled with the same weight, though the agency observed that that would be “practically impossible,” it said in a press release.

To ensure that you are actually getting what you’re paying for, check the product’s weight before you pay at the cash register. In New York City, markets must have a scale within 30 feet of their prepackaged foods section for customers to weigh their items. The scale must also have a DCA seal on it, which certifies that the scale is working properly.

Selling Items Per Piece, Instead of Per Pound

Whole Foods was caught selling kebabs and other deli food items by the piece, which would most certainly jack up your bill quickly. According to the Santa Monica city’s attorney office, that practice is against the law. Though not all states have unit pricing regulations (currently, 19 states do); regulations also vary from state to state.

This is a common occurrence at supermarkets—so common, in fact, that some states have passed laws requiring a retailer to give consumers the item for free if the scanner registers a higher price at checkout than the price on the shelf (or its sticker price).

In Connecticut, the law is known as the “Get One Free” law, for items costing $20 or less.

A 2014 study published in the Journal of Retailing analyzing U.S. retailers’ scanner accuracy over a 15-year period found that one out of every 30 items had a pricing error.

The study concluded that there are more pricing errors now than during the pre-scanner era.