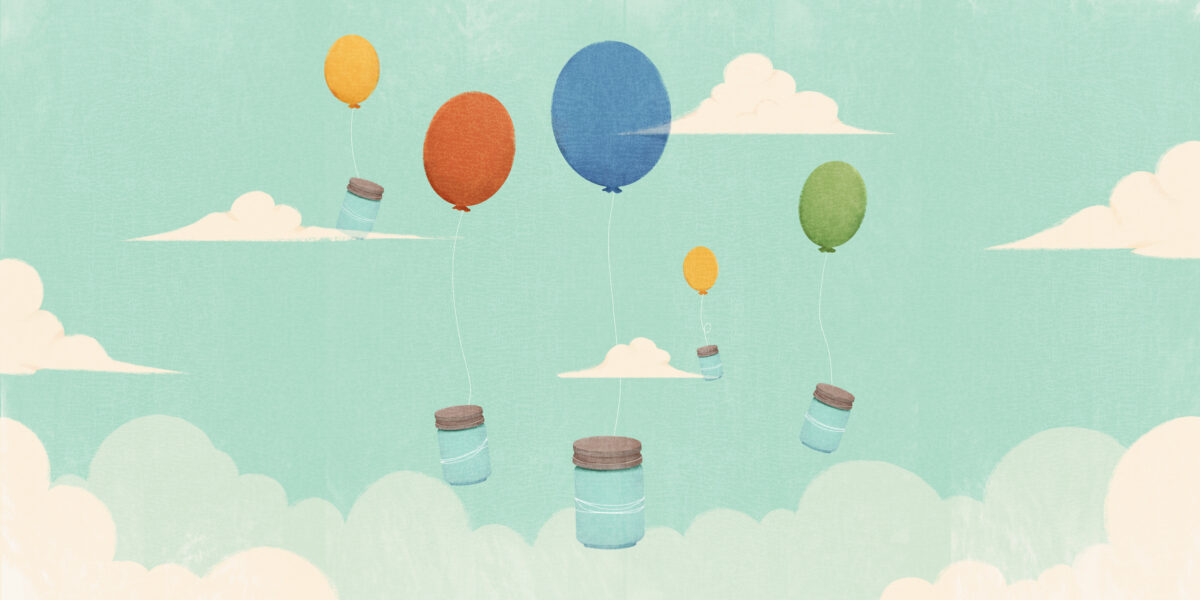 How to make memories that last a lifetime
BY Janice Abernethy TIMEMay 31, 2022 PRINT

The last few weeks of school can be brutal if you let them. For me, they were my favorite time of the year. They were a time of nostalgia, a time to tie up loose ends, a time to look back, and a time to make memories that last forever.

The unsaid truth about the last two weeks is that the students are no longer being graded on their work. Teachers are required to submit grades so that they can be sent out to be printed on report cards and sent back to the school in time for teachers to approve them and make changes before the last day of school. There are two schools of thought among teachers. Some believe they can get their students to work hard right up until the last day if they continue teaching the curriculum as usual right up until the last day. I never took that approach.

I thought it was very important to teach students about how they get their grades. From the beginning of the school year, I gave my students two slips of paper each week. One had their current grades in each subject, and the other told them what assignments they were missing or what assignments they could do over for a better grade. It was a cause-and-effect lesson, a push for them to do better, and a lesson that it was them who had the control over their grades, not me.

It was fascinating to watch my students learn that their grades had nothing to do with whether their teacher liked them or not. Suddenly, the grades they were receiving weren’t just coming from the sky, and if they wanted good grades, they could actually achieve them.

I did do another thing that may have helped that lesson and I worry made life harder for them down the road. I allowed corrections to their work. If students returned work with corrections to their mistakes, I gave them full credit. If it was a test, I gave half credit. This was controversial, but I still stand by it. The students that made these corrections—and trust me, not all took advantage of it—learned everything I had to teach them that year. If I had to guess, these students also learned the bigger lesson I was trying to teach. Hard work is rewarded, and grades are a product of hard work, not necessarily intelligence. I wish every child could learn that.

Because my students knew where their grades came from, it was important that they knew when the grade cut-off day was. So, what, you may ask, did my students and I do the last few weeks of the school year? We made time capsules.

I would start by sending a letter home to parents requesting their help. In the letter, I explained that their child would be creating a personal time capsule to be opened one day in May in the year they graduated high school. I asked them to send in a Tupperware container or a shoe box or another similar container. I explained that we would be gathering items to put in the time capsule at school and that parents were more than welcome to participate, too. If they wanted, they could send in sealed letters to their child to put in the time capsule or help their child choose a few special items from home they could put in it. The main thing I would stress in the letter was that I would be sending the sealed time capsule home on the last day of school, and I would like it if they could find a safe place to put it for the next seven years. I would ask them not to bury it and not to throw it away even if they moved to another district or state.

The day I handed in my last grades of the year, I had a class meeting, and I would explain the time capsule. As a class, we brainstormed items we would like to put in the time capsule. There were always a few items I had saved throughout the year that I gave the students.

For example, “Time for Kids” always had a special “The Year in Pictures” edition that I thought was important to include. I had their first and last essays, called “Hopes and Dreams” and “What I Learned in 5th Grade,” to pass out to them. At the beginning of the year, I had students fill out questionnaires asking questions like, “What is your favorite song?” “Who is the president?” “Who are your friends?” We used that questionnaire to create an end-of-the-year questionnaire. I provided all of these for the students, but after all, it was their time capsule, and it was up to them to decide what they put in them. The only rule was that they could not put food in them. Thank goodness (so far) none have!

Then I told my students about the last items they needed to put in their time capsules. The letters. Students were encouraged to write letters to each other to put in each other’s time capsules. They could write whatever they wanted, but of course it should be kind. By this time of the year, though, I didn’t even need to say that.

By the end of the year, between me and my cell phone and the students and all the iPads, we had thousands of photos. We also had our website, several blogs, and lots of memorable projects. We all spent time looking at these and reminiscing. Students were encouraged to create digital projects for the blog on different projects we did, and they could work with whoever they wanted.

On the second to the last day of school, a teacher stopped by my room and said, “Why is it so quiet in here? What are your kids doing? They all look so serious and hard at work.” They were working on their time capsules. They were writing letters. They were creating projects for the blog. They were creating memories that would last long after they left my classroom. To this day, you or I or my students can go to JAbernethy.com, click on websites, find their class, and see what they were doing that day. And guess what? None of it was assigned, and there was no grade. My work here was done, and hopefully this intrinsic motivation has followed them into life.

The opening of the time capsules was every bit as special as the creation. Each year in May, I would send invitations to the high school to my former students. At least a half dozen would be returned because the student had moved. That’s when I would turn to social media to track them or their parents down to send their invitation. The date was always after school on a day there were no big sports events or important events for seniors.

When the students came in for the opening event, I always reveled in the fact that most of them had their time capsule in hand. It didn’t matter to me whether they had it or not. I was just so excited to see them. I always had a slideshow running on the Smart Board and a few laptops open with their old website and YouTube channel. There was punch and cookies, and we talked and talked and talked. They reminisced about fifth grade, and they told me about their future plans.

Finally, the time would come to open the Time Capsules. At first, there was laughter as they held up funny mementos, like old T-shirts, or tutus, pictures, or newspaper clippings. Some would question why they put certain things in their time capsule at all. But after a while, the room got quiet, and they started reading the letters. I’ll never forget when I first realized that the letters were the most important piece of the time capsule. Two girls were sitting next to each other. I remember in fifth grade they were inseparable. They were quietly reading their letters, and suddenly they both broke into tears and started hugging. They told me that they had met in my classroom and leaned on each other through some tough times that were going on at home. In the letter, one of them wrote about how much it meant to find a friend like the other, and she said she hoped they would still be friends when she opened and read this letter. When I asked why they were crying, they both said, “Because we are still best friends!”

This was not unusual. The time capsules, the class names, the websites, the blogs all bonded to form a sense of community. When I met with last year’s graduating class, we met at a coffee shop in town. They were the first class to create a video talk show on YouTube. A few of the students admitted they still go online to watch those videos. One of the students reminded me of that year’s class motto, “Once a Fantastic Ferret, always a Fantastic Ferret.” The lesson: grades are important, as are memories in the classroom that last a lifetime.