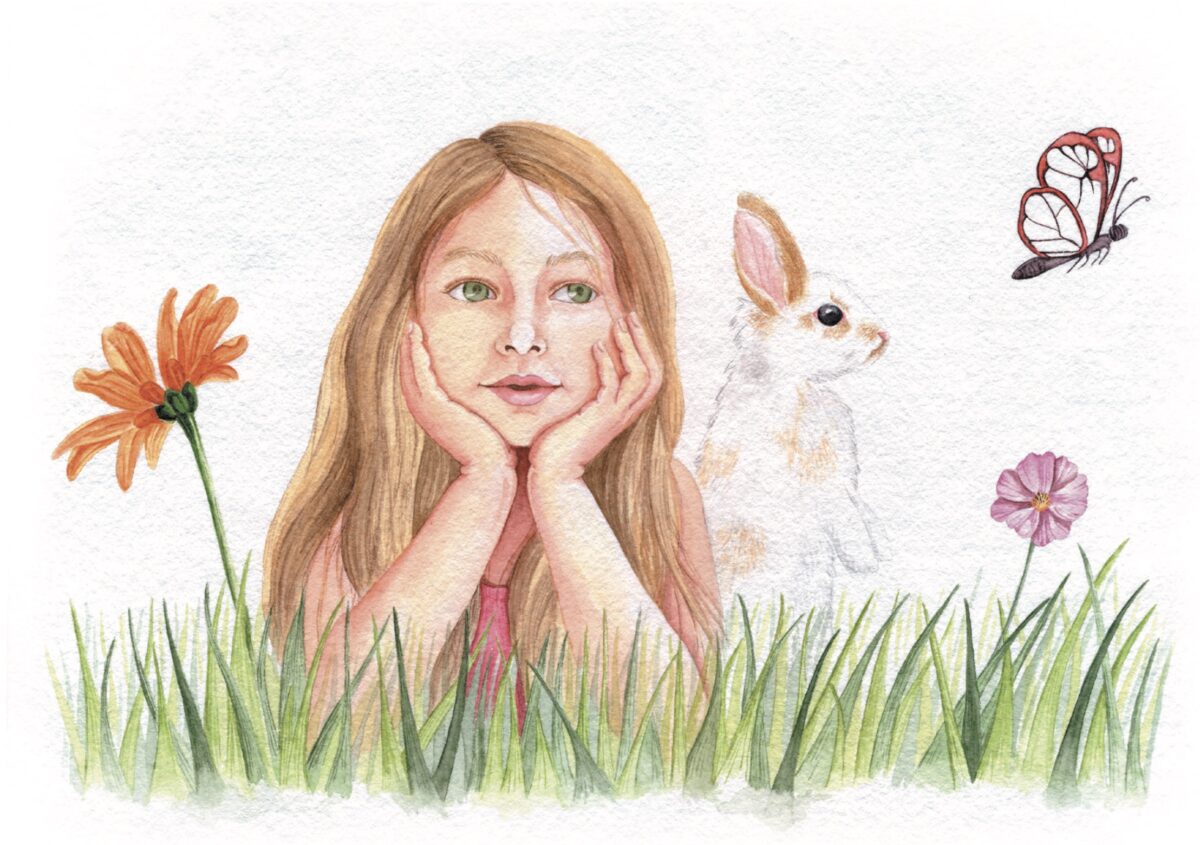 How pets in the classroom helped a young girl
BY Janice Abernethy TIMEAugust 18, 2022 PRINT

Early in my classroom career, I had a student. Let’s call her Susan. School had been in session for about a month, and a guest teacher came to my room to relieve me. She told me I was wanted in the conference room for a meeting. I walked into that meeting blind, not knowing who or what it was about. When I entered the room, I saw the entire instructional support team, including the principal, the special education teacher, the guidance counselor, several Title I support teachers, and the school psychologist. Also in attendance were Susan’s parents.

I asked why we were having the meeting, and I was told that it had been set up at the end of last year. Susan had been tested, and she was going to be moved from regular education to special education. I had only been teaching Susan for a month, but I could not imagine why she needed special education services, so I asked. I was told that Susan was extremely shy and anxious. She didn’t speak in school. When given schoolwork to do, she became frustrated and burst into tears. Everyone in the room said they had witnessed it, and they all agreed that a change in placement would be best.

When I had a chance to speak, I told them that this was not the girl I had been spending the last month with at all. I saw Susan as cheerful, always smiling and laughing. She was highly inquisitive and the first to jump on a classroom computer to look something up she did not understand. She did seem to struggle with reading a bit, but it was also her favorite class. She chose the class read-aloud book, the first in the Harry Potter series, and she was always right next to me while I was reading. I even found an extra copy for her so she could follow along.

Next, the team began discussing how disorganized Susan was. I stopped them. I told them that every morning students were required to unpack their book bag, hang it in the closet, put their assignment book on their desk and all their other books in their desk, hand in all of their homework, and write their name under their lunch choice on the board. When all of those things were done, they could pick a pet (if they wanted) from the pets available and bring it up to the carpet for morning meeting. In a class of 28 students, Susan was the first person up to the carpet every day without fail, and she always had every item on the checklist completed. They looked at me with their jaws hanging, and Susan’s parents said, “Impossible!”

I explained that it was very possible because Susan was a highly motivated little girl. Although I had quite a few pets in my classroom, there was only one that she wanted to hold the most. It was a bunny named Oreo.

Her parents shrugged and said, “Yes, she’s been talking about that bunny at home.”

“Oh, yes,” I said. “She can bring any one of the pets home any weekend she wants.”

Her parents shook their heads and said, “No, thank you.”

The meeting continued, and by the end, it seemed as if we were talking about two very different students. The team was adamant that she be placed in special education, and I did understand their decision. They had been watching her for five years, and I had only taught her for a month. I also knew that getting an Individualized Education Program takes a lot of work and a lot of time, so I did not want to mess that up. On the other hand, after hearing everything they had to say, I knew Susan had to stay in my classroom with me. At that time, schools did not do inclusion, so special education students left their regular education class in the morning and didn’t come back until it was time to go home.

I decided to make a proposal to the group. I asked them to go ahead and write up the IEP, but in it they should allow her to remain in my classroom for all subjects unless she was having trouble. Reluctantly, they agreed.

A couple of weeks later, my class put on a talent show to raise money to adopt a wolf. This happened in the late ’90s, so wolves were actually endangered then. My students put together a show and charged their parents to attend it in the evening. They also asked their parents for food and drink donations, and they charged them for that, too. They were quite the little entrepreneurs.

When the show started, I looked around the room for Susan’s parents. I wanted to make sure that I was standing close by when Susan came on stage. Susan got up on the stage. She had the bunny on top of her head. She started her comedic routine by telling the audience that she would show them 101 uses for bunnies. Her routine was hysterical. She moved the bunny around her body from her head to the pockets of her hoodie, around her neck, and she rapid fire told the uses. The audience was falling out of their chairs laughing. That is, except for her parents. Their mouths were wide open in shock and tears were running down their cheeks. I caught their eyes and they mouthed, “Thank you.” That evening, Susan and her parents took Oreo the bunny home for the weekend for the first of many times to come.

That’s just one of hundreds of feel-good stories I could share with you about how classroom pets can make a difference in a child’s life. Throughout my teaching career, I had many pets including lizards, a tortoise, rabbits, a cockatiel, chinchillas, ferrets, rats, guinea pigs, an iguana, fish, turtles, frogs, and even a baby lamb! Pets were an integral part of my classroom, and they played an integral role. Academically, students researched how to care for them, or if one got sick or pregnant, they researched that. Students included them in videos they were creating on serious topics. They wrote stories about them, creating children’s books that we printed and sent to Africa for a class that we regularly Skyped with. They created PowerPoint presentations on them describing their animal classifications and characteristics. They read books to the pets. They cleaned the pets’ cages and fed and watered them daily. They took pictures of the pets and learned to use photography editing software. Beyond academics, the pets were used in behavior management programs, not just for my class, but for students with problems in other classrooms. They helped students deal with topics like death, and they comforted students when they were upset about something. Most of all, they provided love!