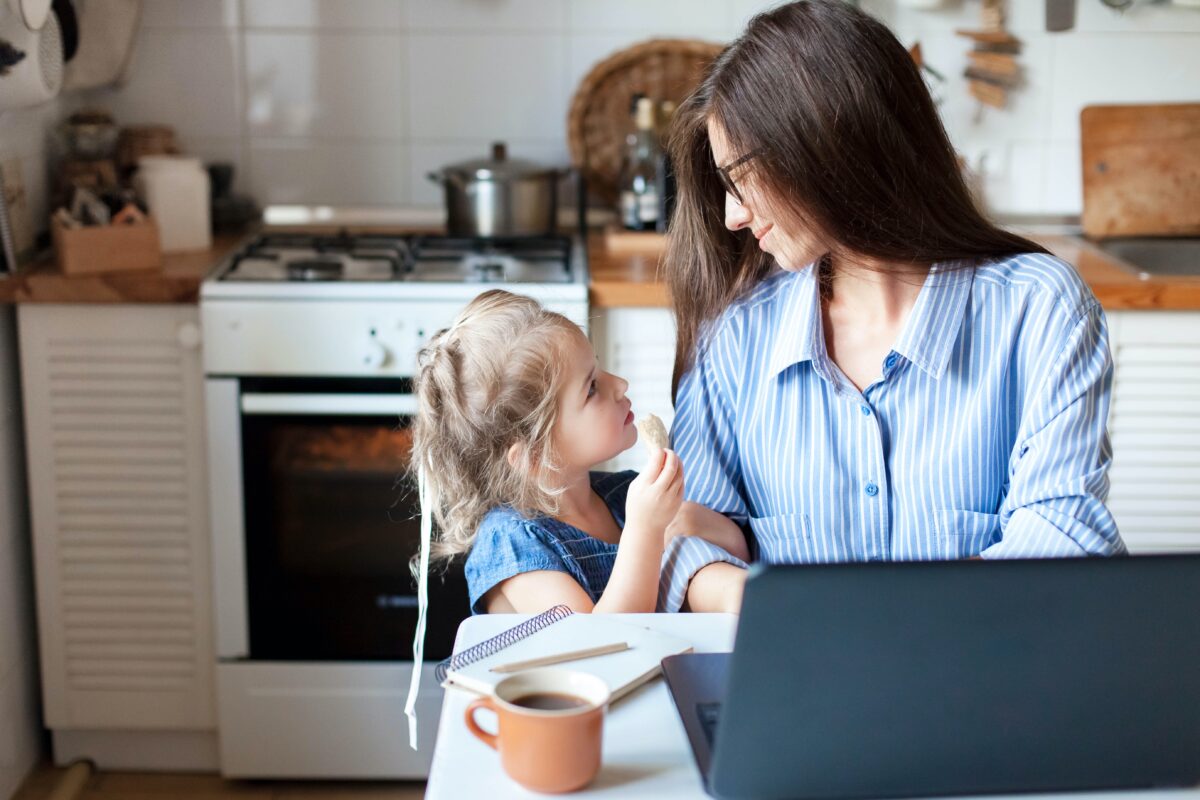 Expressing ourselves without complaining or blaming is a skill worth having at any age. (Marina Andrejchenko/Shutterstock)
Family & Education

For this mother of two young, world-class whiners, the techniques described in the booklet seemed way too simple to be effective, the promised results too good to be true. In desperation, however, I decided to give the anti-whining program — guaranteed to be appropriate for toddlers and up — my best shot by following the simple daily instructions.

Whenever a boy whined, I got down to his level, looked him straight in the eye and said in a firm yet gentle voice, “Stop whining! I cannot listen to you when you whine because it gives me a headache.”

Next, I imitated what he said and how he said it, right down to his nasally, high-pitched, singsong tone. Last, I restated what he had said in a grown-up voice, leaving out the complaining and blaming, and required him to repeat it to me in his normal voice.

I did this no fewer than 967 times before bedtime on Day 1.

On the second day after I demonstrated the correct way to communicate, the author instructed I was to turn away and ignore the child until he restated on his own without whining, blaming or complaining.

On this day in our anti-whining journey, if either boy whined, I was to turn away and ignore him completely as if he were invisible. The boys would get my attention only when they did not whine.

The program worked like magic. In just three days our boys became non-whiners just as the author promised. They learned quickly how to state the need without whining, complaining, or blaming. It was not so, however, for their mother.

I had my own style of whining. It was adult-size and somewhat more socially acceptable. I whined in my thoughts and attitudes.

We don’t make enough money; I want everything everyone else has; I don’t want to wait — I want it right now! I work hard, and I deserve it!

Even on the road to financial recovery, I whined, blamed and complained: It’s too hard; I want to be a stay-at-home mom; it’s not fair; I cannot take this anymore; no one else has it this rough.

Look Me In The Eye

One day, out of utter frustration with myself and recalling those sessions with my kids, I sat myself down and looked myself straight in the eye. “Stop whining! I cannot listen to you when you whine because it gives me a headache.”

I repeated some of my loathsome whinings, shocking me nearly to death. Do I really sound like that?

As long as I was willing to see myself as the victim of my circumstances, nothing was my fault. And as long as I rewarded myself with sympathy and attention, I just kept whining, blaming and complaining.

The results were astounding. It took a few more than three days, but I stopped whining, too.

Are you a whiner?

Are you into blaming and complaining? Maybe it’s an ugly divorce, huge medical bills, skyrocketing inflation, sudden unemployment and unfair circumstances that were not your fault.

I have a suggestion. Sit yourself down, look yourself straight in the eye, and say: “Stop whining! I cannot listen to you when you whine because it gives me a headache.” Refuse to listen to that anymore.

Then, get busy digging yourself out of that pit of despair. Commit to doing whatever it takes to turn your situation around without whining, blaming or complaining.