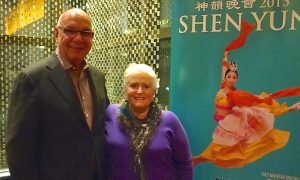 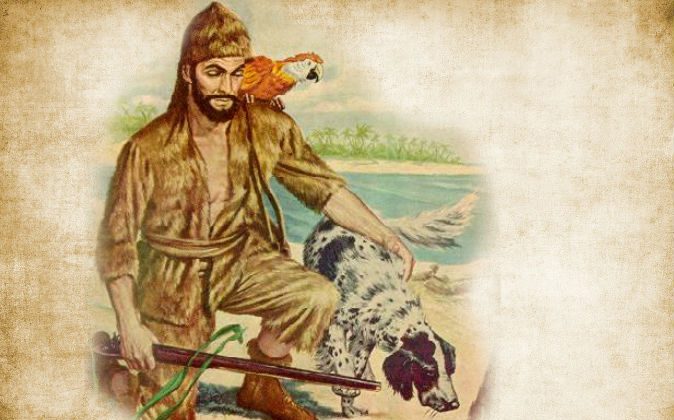 Many people are familiar with the novel “Robinson Crusoe,” a story written by the 17th/18th century English writer, Daniel Defoe. In the novel, the eponymous character is said to have been stranded on a remote island in the Caribbean for almost 28 years. Defoe’s fictional tale may have been based on true stories of castaways, one of them being Alexander Selkirk, a Scotsman who was a contemporary of the writer.

Alexander Selkirk was born in Lower Largo, Fife, Scotland, in the year 1676. In 1693/5 (different sources give two different dates for the event), Selkirk was summoned to the Kirk Session for “indecent conduct in church.” He did not appear, however, as he had “gone to sea.” This may have been the beginning of Selkirk’s seafaring days.

In 1703, Selkirk joined a buccaneering expedition, led by the English privateer William Dampier, to the South Sea. As the War of the Spanish Succession between England and France had begun only two years earlier, it was the opportune time for privateers to make a fortune and serve their country by raiding enemy vessels. On Sept. 11 that year, the St. George and the Cinque Ports set sail from Kinsale, Ireland. Selkirk was on the latter ship, serving as sailing master. When the captain of the Cinque Ports, Charles Pickering, died later that year in November, he was replaced by Thomas Stradling, a young upper-class seaman who was not well liked by his crew.

In September, the ship had anchored at a secluded and uninhabited island off the coast of modern day Chile. After a month of resting and restocking supplies, the Cinque Ports was ready to sail again. Selkirk, however, questioned the seaworthiness of the vessel, and said that he would rather be left on the island than continue sailing on the Cinque Ports. Stradling was only too happy to comply, as the two men had not been on good terms. Thus, Selkirk was marooned on Más a Tierra (“Closer to Home,” known today as “Robinson Crusoe Island”), the second largest of the Juan Fernández Islands, with only a few items, including some clothing, navigation devices, a cooking pot, a knife, an axe, a musket, and a Bible.

For the next four years and four months, Selkirk would live an isolated life on the island. His fate may not have been so bad, considering the fact that his doubts about the Cinque Ports were proven to be right when it sank off the coast of Colombia. Only Stradling and seven other crew members survived, though they were forced to surrender to the Spanish and imprisoned in Lima, Peru.

Selkirk was able to survive on the resources found on the island. For food, he had wild turnips, cabbages, pepper berries, and feral goats, which were left behind by earlier sailors. For shelter, Selkirk made two huts of wood covered with long grass and lined with goatskin. When his clothes wore out, Selkirk made new ones from furry goatskins. For comfort, he read the Bible. Yet, he must have yearned for human companionship and desired to escape from this loneliness.

His opportunity for rescue eventually came when two ships anchored in the island’s bay. Selkirk rushed to the shore, only to have his joy turned to despair. These ships belonged to the Spanish, and if Selkirk were caught, he could have been hanged as a privateer serving the English.

Fortunately, Selkirk managed to flee from his would-be captors, and the Spanish departed after failing to catch him. On Feb. 1, 1709, a second chance came when another two ships dropped anchor at the island. This time, they belonged to English privateers led by Woodes Rogers, and so Selkirk was saved. Amazingly, the pilot of one of the ships was William Dampier, who was able to vouch for Selkirk.

Selkirk continued privateering, eventually returning to England in 1711. In the following year, Woodes Rogers published a book about his privateering expedition, which included an account of Selkirk’s life as a castaway. In 1719, Daniel Defoe published his novel “Robinson Crusoe,” the protagonist of which bore an uncanny resemblance to Selkirk.

Selkirk’s fame, however, was not quite celebrated in his hometown of Lower Largo. Though a statue of him was erected in 1885 on the site of his house, it seems that not many are familiar with this local “hero.” His notoriety prior to being a castaway probably left a stain on his reputation, and locals would rather forget than remember this character.