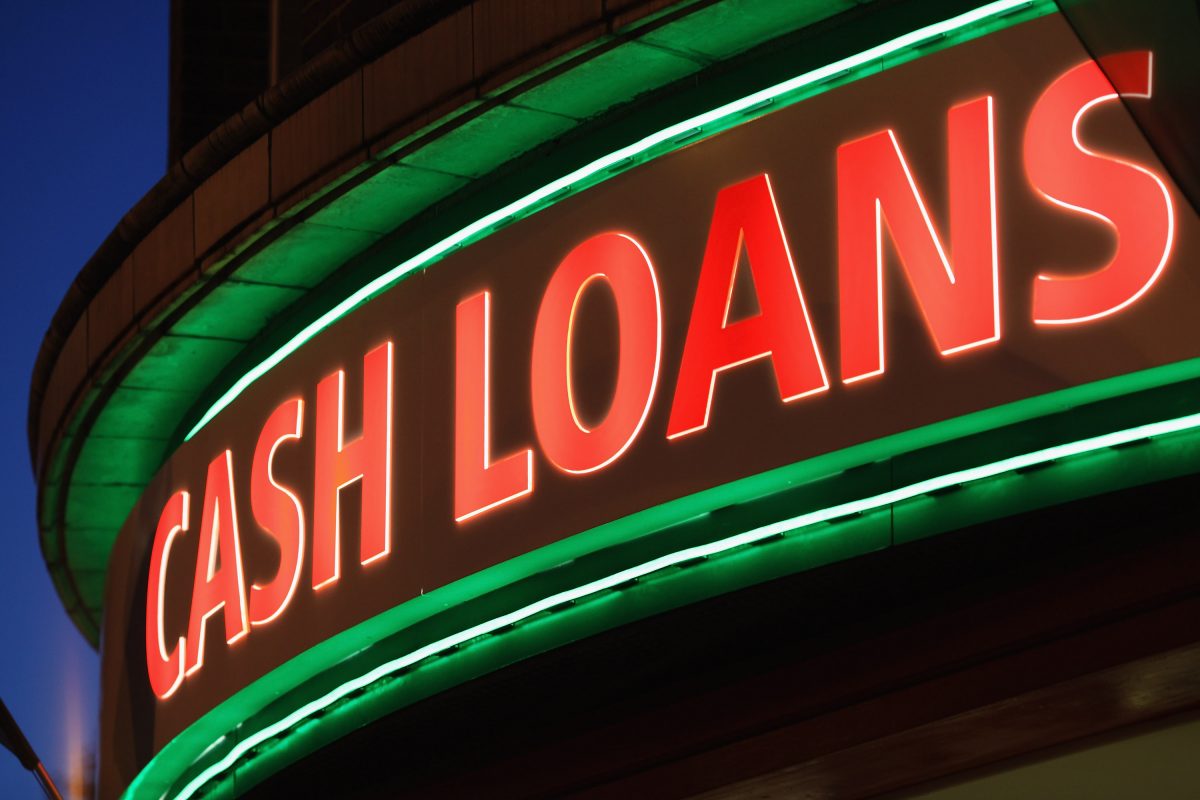 BY The Associated Press TIMEApril 5, 2022 PRINT

Expanding access to credit is a worthy goal. Too many people can’t get a mortgage or an emergency loan at a reasonable rate because they can’t show a solid credit history. They may pay more for insurance or make large security deposits to get utilities or rent an apartment.

But no one should expect that their buy now, pay later purchases will instantly open the door to better credit. If you want reliable access to the largest number of lenders, building credit through traditional means is still the better route.

If you bought anything online recently, you likely encountered a buy now, pay later option that offered to split your purchase into a few installment payments. Retailers partner with lenders such as Affirm, Afterpay, and Klarna to offer the payment plans, which typically don’t require a hard credit check and may not charge interest. With the popular four payment option, for example, you pay off your balance in four equal, interest-free installments due every other week. Instead of charging interest, lenders get a percentage of what you spend from the retailer, similar to the interchange fees charged by credit cards.

Buy now, pay later services proliferated as the pandemic shifted much shopping online, but the plans are now available for travel and health care and as an option at some brick-and-mortar retail stores. Nearly 100 million people used a buy now, pay later option in the past year, says Liz Pagel, senior vice president of consumer lending for credit bureau TransUnion.

Like all easy credit, these plans can tempt people to overspend. Buy now, pay later loans also are largely unregulated and lack the consumer protections that cover credit card and debit purchases. In addition, the Consumer Financial Protection Bureau is investigating how buy now, pay later lenders use the payment and shopping data they harvest from customers.

Credit Bureaus Are Still Working Out the Details

The credit bureaus want access to that payment data, hoping they can offer more traditional lenders insights into how these borrowers might handle other types of credit.

The bureaus aren’t being altruistic, of course. They’re private businesses that want to profit. But in doing so, the bureaus could help expand access to credit by identifying borrowers who could likely handle credit among the millions of “invisibles”—people who don’t have a credit history—as well as those who have too little information in their files to generate credit scores. TransUnion’s Pagel has called buy now, pay later data the greatest financial inclusion opportunity in a generation.

How the bureaus will go about this is still a work in progress. Two of them, TransUnion and Experian, say that for now, the information won’t be included in regular credit reports, but lenders will be able to request it. The third bureau, Equifax, says it will incorporate the data into people’s credit reports.

But the leading credit scoring company, FICO, is still studying buy now, pay later data to see how well it predicts how people might handle other credit. There’s not even agreement among the bureaus yet about whether the loans should be treated as revolving debt, like credit cards, or as installment loans, which typically last much longer.

“It’s such an important question because how it’s reported makes a definite difference in how it will impact the score,” says Ethan Dornhelm, FICO’s vice president of scores and predictive analytics.

How You Can Build Better Credit Now

If you’re currently trying to build or rebuild credit, you probably don’t want to wait around for these details to get sorted out.

Consider asking someone responsible with credit to add you as an authorized user to their credit card. Other options include a credit-builder loan or a secured credit card from a lender that reports to all three bureaus.

Credit-builder loans, offered by credit unions or online, place the money you borrow into a savings account or certificate of deposit that you can reclaim after you make all the monthly payments. A secured credit card typically gives you a line of credit equal to the deposit you make at the issuing bank. These aren’t instant fixes for bad or no credit, of course, but they’re proven ways to expand your own access to credit now.