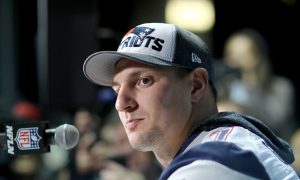 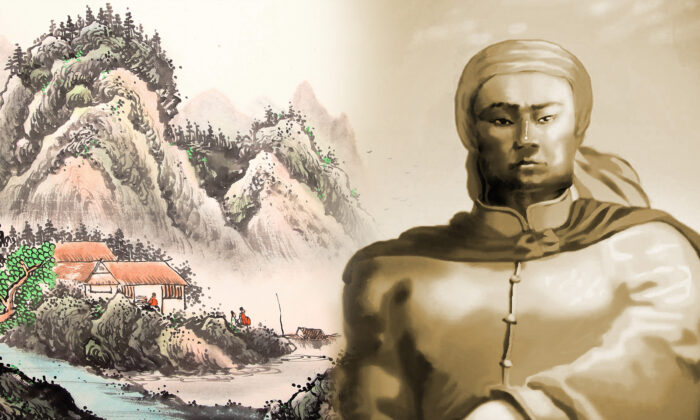 The wisdom of China goes back thousands of years and it has a lot to teach the West. Here is the story of how one Chinese man from 19th-century China dealt with a gang of bandits who wanted to break into his house. While most of us would probably call the cops, this man invited them inside instead, and the outcome isn’t what you’d expect!

Shi Dakai was a renowned leader in the Taiping Rebellion, the largest civil war in China, which lasted from 1851 to 1864. Though he quickly rose to the rank of general at a young age, one of his greatest achievements may have had nothing to do with his military prowess. Besides his military ability, he was also a person of exceptional character.

Before joining the army, Shi was an educated, wealthy man and an amicable person who made many friends and enjoyed entertaining guests at his home. Besides this, he would also often practice fencing and using lances while riding on horseback. Though he was wealthy and held a position of influence, he was also humble and willing to put the needs of others before his own.

Not far from where Shi lived was a mountain pass known to be home to a group of bandits, who would use the terrain to their advantage to ambush and rob helpless travelers. One day, Shi was visited by a merchant. Fearing for his safety and needing to traverse the treacherous mountain pass, the merchant requested Shi’s protection. Shi agreed and made preparations to assemble a group of guards to escort the merchant. When word of this got out to the leader of the bandits, he was infuriated at Shi’s interference and marched upon Shi’s house with hundreds of his followers. Upon learning of the bandits’ imminent attack, Shi did the unthinkable—he threw open the doors of his house and welcomed the bandits in.

Shi’s example of selflessness left the bandits utterly confused. Having heard of Shi’s righteous character, their leader had now seen it with his own eyes, as had all his men who were present. Humbled by Shi’s noble character and display of self-sacrifice, the bandit leader felt ashamed for his own behavior and decided to leave, choosing to neither rob the merchant nor take the money Shi had offered. Pleased at the bandit leader’s turn towards goodness, Shi held a feast for the merchant and even invited the bandits to attend. Shi, the merchant, and the bandits all later joined in the feast together in a comfortable atmosphere. Following the feast, the bandits prepared to leave; however, after much insistence from Shi, they reluctantly accepted half the amount of silver coins Shi had offered them.

The bandits would later return to present Shi with gifts on his birthday—such was the lasting impact that Shi had made on the bandit leader with his noble character and generosity.

This story serves to demonstrate that good deeds are met with blessings and can even shift the hearts and minds of those around us away from evil. Instead of using violence and aggression to combat the bandits, Shi changed their hearts through benevolence and achieved a compassionate outcome for all.