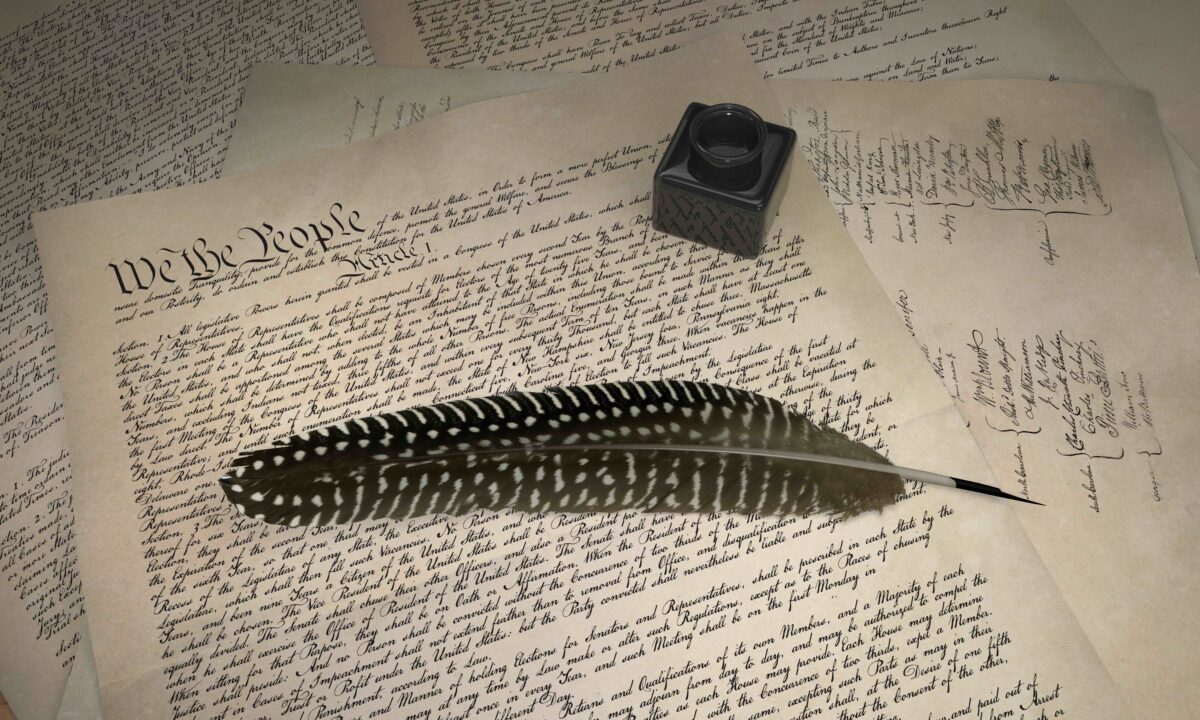 James Otis argued a persuasive case in 1761 against the colonial writs of assistance that allowed virtually unlimited government search and seizure
BY Deborah Hommer TIMEJuly 6, 2022 PRINT

In the 1750s, American merchants commonly smuggled goods to avoid excessive British taxes and restrictions, which created a major financial problem for the Crown. To address this problem, the British Parliament approved the use of writs of assistance against the colonists.

A writ of assistance was a general search warrant that granted constables and any other public officers broad authority to inspect homes, shops, ships, or warehouses searching for smuggled goods. There were broad powers attached to these writs: They did not need to specify a location; they did not need a specific reason for the search; there were no specifics indicated in the writ regarding what they were looking for; and therefore, there were no legal limits to the authority of these writs, which could be used over and over again.

In 1760, when the writs were up for renewal in London, 63 Boston merchants brought a case against the British challenging their legality. James Otis, a Boston lawyer and advocate-general for the Crown, was charged with the task of defending the legality of these writs of assistance. He told the court that he had considered taking this assignment. However, he decided instead to renounce his charge and resign his position—risking an accusation against him of desertion of office.

Not only did Otis resign his position, but he also switched sides and defended the 63 Boston merchants in court instead. And he did not even charge them a fee. He did so, he said, from “principle” and with “greater pleasure … in favor of British liberty,” stating that “in such a cause as this I despise a fee.”

The case was heard in February 1761. Otis argued adeptly and enthusiastically for five hours. A young John Adams witnessed this argument and later observed: “Otis was a flame of fire! With a promptitude of Classical Allusions, a depth of Research, a rapid Summary of Historical Events & dates, a profusion of Legal Authorities, a prophetic glance of his eyes into futurity, and a rapid Torrent of impetuous Eloquence, he hurried away all before him. American Independence was then and there born.”

The Origins of the Fourth Amendment

Otis explained to the court that, historically, British warrants that were legal included constraints, such as specifying in which property any suspected items were concealed. However, the writs that were involved in this 1761 case brought by the colonists were illegal, he argued, as they pertained to an illegal power “that places the liberty of every man in the hands of every petty officer.”

He then laid out four reasons why the writs were illegal. First, the universality of the writs was “directed to every subject in the King’s dominions. Every one with this writ may be a tyrant. … A tyrant in a legal manner, also, may control, imprison, or murder any one within the realm.” Second, the writ was perpetual. “A man is accountable to no person for his doings.” Third, “a person with this writ, in the daytime, may enter all houses, shops, etc., at will, and command all to assist him.” And, fourth, “by this writ not only deputies, etc., but even their menial servants, are allowed to lord it over us.”

While Otis’s argument did not stop the issuance of these writs at that time, he had brilliantly made the arguments that would later become the basic reasoning and heart of the Fourth Amendment to the United States Constitution: security in one’s home. One of the most essential features of English liberty had always been, Otis argued, the freedom of one’s house:

“A man’s house is his castle; and whilst he is quiet, he is as well guarded as a prince in his castle. This writ, if it should be declared legal, would totally annihilate this privilege. Custom-house officers may enter our houses when they please; we are commanded to permit their entry. Their menial servants may enter, may break locks, bars, and everything in their way; and whether they break through malice or revenge, no man, no court can inquire. Bare suspicion without oath is sufficient.”

Looking at the Fourth Amendment to the U.S. Constitution, one can see that America’s Founding Fathers cured all four of Otis’s complaints with regard to the writs of assistance:

“The right of the people to be secure in their persons, houses, papers, and effects, against unreasonable searches and seizures, shall not be violated, and no Warrants shall issue, but upon probable cause, supported by Oath or affirmation, and particularly describing the place to be searched, and the persons or things to be seized.”

John Adams provided posterity with a written summary of Otis’s speech to the court. He focused on another important concept permeating that speech and that was also repeated in America’s Declaration of Independence: inalienable rights, given by God, that a government can never take away. At one point, Adams states: “He asserted that these rights were inherent and inalienable. That they never could be surrendered or alienated but by idiots or madmen and all the acts of idiots and lunatics were void and not obligatory, by all the laws of God and man.” The words “inherent,” “inalienable,” and “laws of God” are all later found in the 1776 Declaration of Independence. Adams goes on:

“He asserted that the security of our rights to life, liberty, and property had been the object of humanity’s struggles against arbitrary power—temporal and spiritual, civil and political, military and ecclesiastical—in every age. Otis asserted that America’s ancestors, as British subjects, and the colonists as their descendants, as British subjects, were entitled to all those rights by the British constitution, as well as by the law of nature (that is, God’s natural law that controls the universe) and that the provincial character of England’s colonists, as much as any inhabitant of London or Bristol or any part of England, should not be used to cheat them out of these rights by any phantom of “virtual representation” or any other fiction of law or politics or any “monkish trick” of deceit and hypocrisy.”

Although the name James Otis is not well-known to most Americans, he contributed a great deal to America’s founding concepts of natural law and inalienable rights—including the right of the people to be secure in their persons, houses, papers, and effects. He also forecast the general founding principle that the American government was instituted for the sole purpose of protecting those rights of citizens that were granted by God and that are now enshrined in America’s founding documents. Had Otis not become mentally disabled due to a blow to the head in 1769, he might have later been considered one of the Founding Fathers.