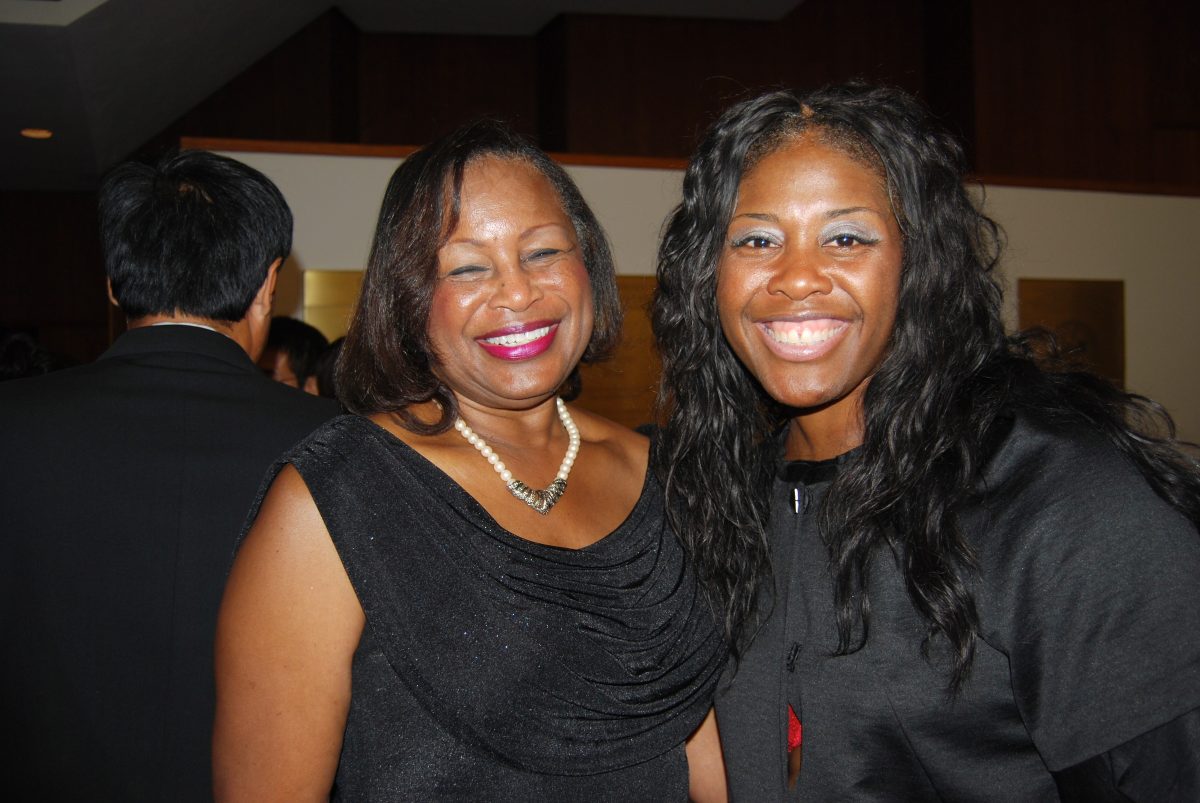 “It was magnificent, magnificent. It just brought up so many emotions within me,” Mrs. Higgenbottom said.

Mrs. Higgenbottom attended the performance with her husband and daughter, Ms. Tamar Bloom, an entrepreneur.

Shen Yun Symphony Orchestra is the first of its kind, blending traditional Chinese instruments and sounds into a full Western symphony.

Ms. Bloom, who used to play the violin, was pleased by the selection of pieces performed by Shen Yun Symphony Orchestra.

The program opened with the national anthem and included classical pieces like the Polonaise from Tchaikovsky’s “Eugene Onegin,” and original compositions like “The Emperor Journeys to the Moon” by composer Gao Yuan.

“I thought it was a beautiful combination. I loved the way they combined the American and the Chinese,” Ms. Bloom said, adding that the the mix of pieces was “really, really nice.”

“Solo vocal pieces are an integral part of a Shen Yun performance—whether it be a dance performance or today’s concert,” reads the symphony program.

“It helped you to appreciate the Chinese culture and I loved that,” Mrs. Higgenbottom said of the performance. “I don’t know exactly where, but we have an Asian persuasion in my family. It just brought back so many wonderful things.”