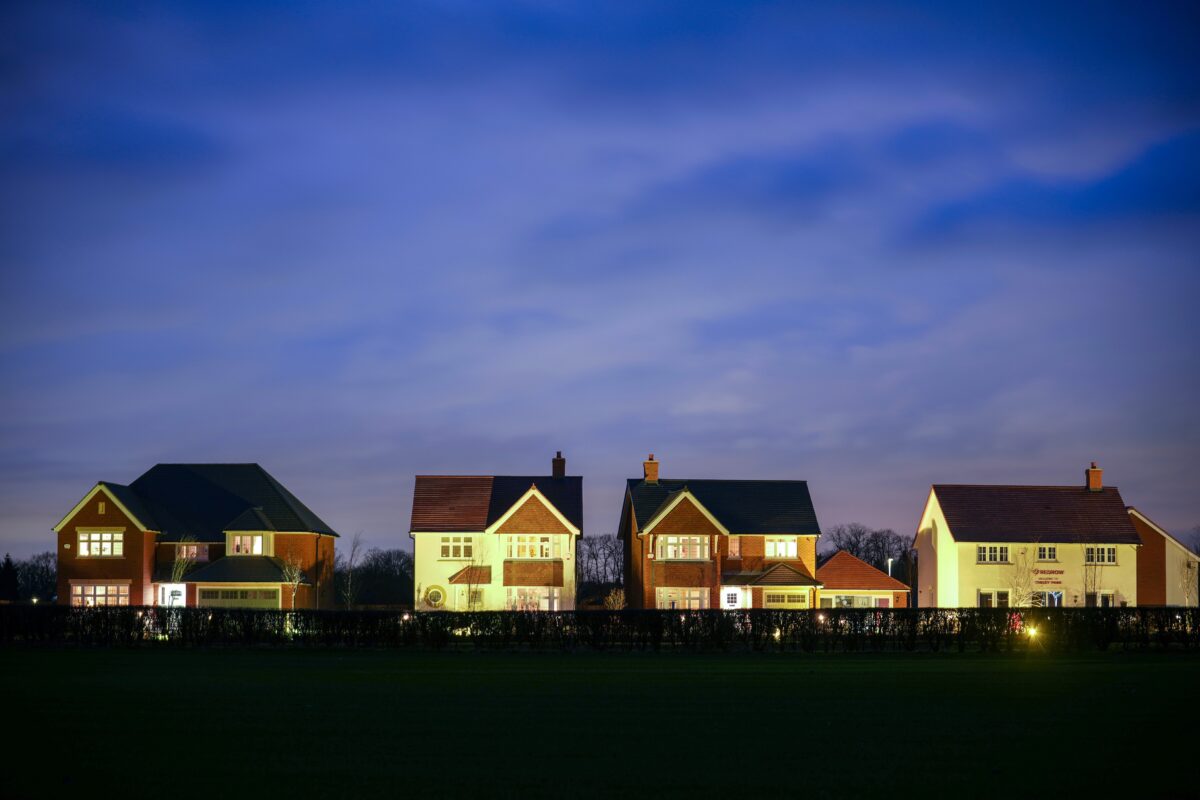 By Jeff Ostrowski
From Bankrate.com

During the record-breaking housing boom of the past two years, a drastic under-supply of homes for sale has bedeviled buyers and delighted sellers. Now, the squeeze is slowly easing—a shift that could mark the start of a much-anticipated cooling of the white-hot housing market.

The abnormal conditions of the past two years have been brutal for buyers. Because the demand for homes outpaced supply by such a wide margin, buyers have faced month after month of steep price increases. In desperation, many home shoppers have waded into bidding wars and even waived contingencies for appraisals and inspections.

Housing economists measure the stockpile of homes for sale in months of supply. In January, the number was just 1.6 months, a record low, according to the National Association of Realtors. The figure has ticked up each month since, reaching 1.7 months in February, 1.9 months in March, and 2.2 months in April.

The real estate rule of thumb says that a balanced market, one that favors neither buyers nor sellers, is characterized by five to six months of supply. So this is still very much a seller’s market—but the picture looks less skewed today than it did a few months ago.

“Housing supply has started to improve, albeit at an extremely sluggish pace,” Lawrence Yun, the National Association of Realtors’ chief economist, said in a statement.

Joel Kan, an economist at the Mortgage Bankers Association, is similarly both heartened and underwhelmed by the inventory trends. “At just over a two-month supply, inventory is still extremely low by historical standards, and the recent slowdown in residential construction activity may prolong this shortage,” he says.

Why the Inventory Shortage Is Easing

The inventory of homes for sale has expanded in part because home prices are soaring out of reach, and thereby tamping down demand. The median price of an existing home sold in April was $391,200, a record high and up 15 percent from a year ago, according to the National Association of Realtors. However, the number of sales retreated a bit.

Price increases, combined with a recent run-up in mortgage rates, have created affordability challenges for buyers. The average cost of a 30-year mortgage was just three percent in August 2021, according to Bankrate’s national survey of lenders. By mid-May, the number had soared to 5.45 percent. “That is causing people to pause,” Pappas says.

Andrew Sachs, a Keller Williams broker in Newtown, Connecticut, says he has begun to notice signs of a cooler market. “There are fewer bidding wars. Maybe the seller gets asking price, but they don’t get eight bids that push it over asking price,” he says. “A seller can’t ask for the world and get it, so everything is going to be more negotiable.”

For the past two years, buyers who wanted to close on a deal had been all but forced to make aggressive bids on multiple properties. Now, the pendulum might be inching back in their favor. “We are seeing some pockets of normalization,” Sachs says. “The more people who can buy homes, the healthier overall the economy will be.”

Why Housing Supply Is so far Below Demand

A few reasons that the housing shortage has grown so extreme:

Builders can’t build quickly enough to meet demand: Homebuilders pulled way back after the last crash, and they never fully ramped up to pre-2007 levels. Now, there’s no way for them to buy land and win regulatory approvals quickly enough to quench demand. While they are building as much as they can, the massive suburban developments that were common from 1950 through 2010 are now rare.

Demographic trends are creating new buyers: There’s strong demand for homes on many fronts. Many Americans who already owned homes decided during the pandemic that they needed bigger places. Millennials, a huge group, are now in their prime buying years. And Hispanic buyers are a young, growing demographic also keen on homeownership.

The usual supply spigot is turned off: In a counterintuitive result of the hot market, homeowners aren’t eager to sell, because they know they’ll have to do battle to find another property. What’s more, there are almost no foreclosures these days, removing a small but reliable source of homes from the market.