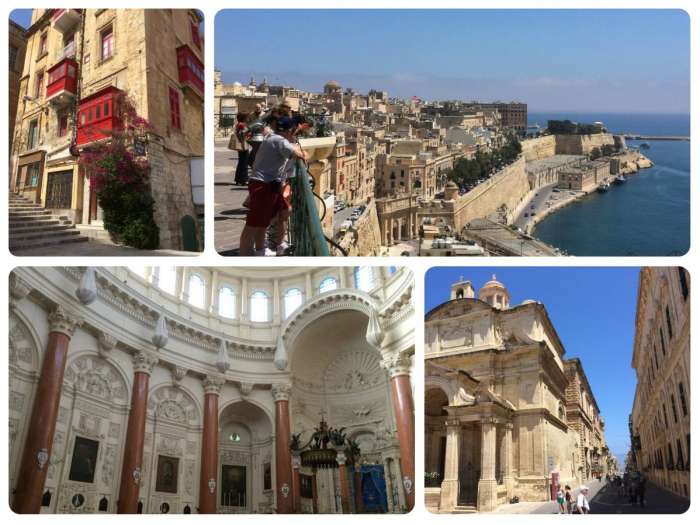 Malta may not be a beach destination but, with 7000 years of history, Malta is a must visit for culture vultures.

Malta does not get as much attention as its neighbours such as Sicily and Tunisia. Perhaps this is due to its size: Malta is one of the smallest countries in the world.

I was expecting long sandy beaches, but most of Malta is made up of cliffs with some sandy stretches at Mellieha, on the island’s northeast coast.

It wasn’t until I got to my hotel in the country’s capital, Valletta, that I got a sense of what the island is really about: 7,000 years of history and cultural heritage left by numerous conquerors, including the Phoenicians, Moors, Normans, Knights of St. John, Napoleonic Empire and, most recently, the British.

The joy of Malta is that it speaks volumes through its architecture and its artefacts. To get oriented with history and heritage of Malta and Valletta, I visited two very well put together experiences: the Malta Experience, a 45 minute film that helped put everything I was about to see in context and the National Museum of Archaeology.

At the latter the “Great Story of a small Island-Nation through 100 Objects” revealed a Greek theatrical mask and an Islamic book showing cultural influences from various invaders, simple peasant clothing from Gozo that the locals wore while the main island of Malta was going through a cultural revolution and a she-wolf statue feeding the twin Romanesque characters of Romulus and Remus.