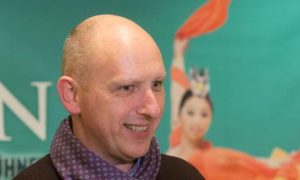 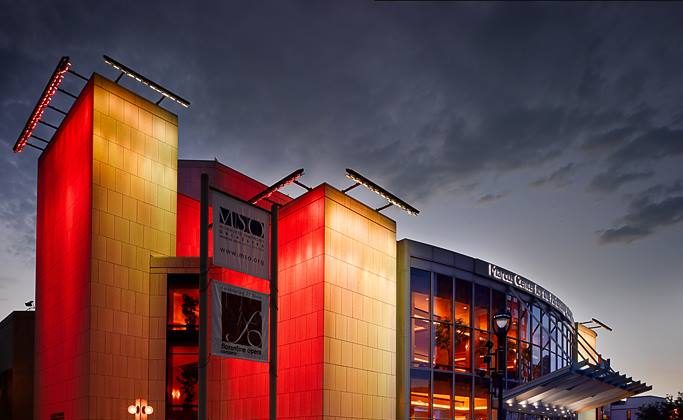 MILWAUKEE—Shen Yun Performing Arts is set to grace the stage of the elegant Marcus Center for the Performing Arts, April 14-15. Wherever the New York-based classical Chinese dance and music production goes it garners enthusiastic praise from officials, to educators to art lovers.

Welcoming Shen Yun back to Chicago, City Alderman William D. Burns, said “[Shen Yun] delivers performances that are not only visually stunning but entertaining and educational, [and] continues to marvel its audiences with its great beauty.” He described Shen Yun as “a beacon of light and a valued resource that educates the masses on Chinese culture, history, and experiences.”

This world-class classical Chinese dance company was additionally honored in House Resolution 12 on January 28, 2015. The resolution reads: “Resolved of the House of Representatives of the Ninety-Ninth General Assembly of the State of Illinois, that we honor Shen Yun Performing Arts … and wish them continued success in all their endeavors.”

“I was so moved. I was moved to tears a couple times,” exclaimed Professor Rob Prescott of Bradley University, after watching Shen Yun at the Peoria Civic Center on March 14.

A Shen Yun program is comprised of about 20 vignettes that capture the essence of traditional culture throughout China’s 5,000 year history by telling stories from China’s rich past to present day history, mythology, and legends.

Professor Prescott, said, “There is always a wonderful story.” But what really stood out for him was the subtle beauty of the dancers’ movements coupled with their precise timing and agility.

He explained that it wasn’t just the stories being told on stage. “It was just the beauty of the movement. I was really moved by the movement.” he said.

Accompanying him was his wife, history teacher Tracy Prescott, who said she felt the same way. She very much enjoyed the performance, and wished her students could have been there.

She said that Shen Yun was “very rich, both for the eyes, for the beauty of the music, and for learning about other cultures, which I think is so tremendously important in our world. I love it. It is very spectacular, and it made me want to learn more about the traditional Chinese culture.”

Chris Hummel, a salesman who brought his 6-and 10-year-old daughters to see Shen Yun at the Peoria Civic Center, was struck by how it made him reflect. He said, “It’s just been a tremendous first half of a great show tonight!”

Mr. Hummel commented, “There’s certain injustice out there. There’s violation of human rights, and [then there is] the freedom we would all want to have to pray, worship, meditate. [Shen Yun] has done a great job to show how we can handle these conflicts with compassion and in a sense of peace.”

“We loved it,” Mr. Hummel said. “I love having them [his daughters] see something so different, with a message behind it that makes them think, and it’s a beautiful show.”

Mr. Hummel said, “I’m almost at loss for words for it. … It’s been a beautiful display. We have seen nothing like that ever before.”

Rich in history and cultural diversity, Milwaukee is a fitting setting for Shen Yun. Often called the City of Festivals, the city annually celebrates it’s rich ethnic heritage: from Germans to Poles to Hmong. Milwaukee is also home to six Fortune 500 companies, as well as ten museums.

With reporting by Jeanmarie Lunsford