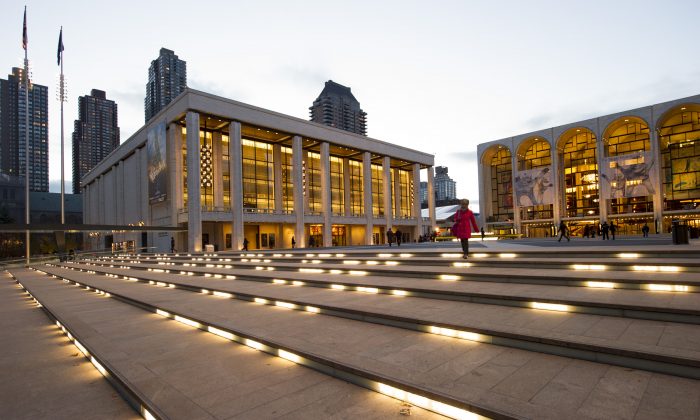 A deep reverence for the divine and living a virtuous life are intrinsic to traditional Chinese culture. These values that have developed over 5000 years have been destroyed by the Chinese Communist Party during the Cultural Revolution.

The New York-based Shen Yun seeks to revive Chinese people’s belief in virtue and faith in the divine. But the uplifting effect of the show has been felt by audiences all over the world, transcending cultural boundaries.

According to the company’s website the show is where “mortals and divine beings merge on stage as one. Principles such as benevolence and justice, propriety and wisdom, respect for the heavens, and divine retribution, all come to life, washing over the audience.”

Ms. Gorska who is originally from Poland said, “We have to believe that there is going to be a day when the changes will come and all of us will have the heaven that we are waiting for.” She went on to express her belief that “we have to do a lot of work. A lot of practicing, a lot of believing, a lot of spiritual work, and a lot of unity—all those beautiful things.”

The music of Shen Yun is unique in that the Shen Yun Performing Arts Orchestra combines Eastern and Western instruments that can evoke both natural and heavenly sound-scapes.

The Chinese instruments include the erhu, dizi, pipa, and suona.

The erhu-an ancient string instrument has been said to most closely resemble the human voice.

Ms. Gorska commented that the music was “delicate, serene, and gorgeous.”