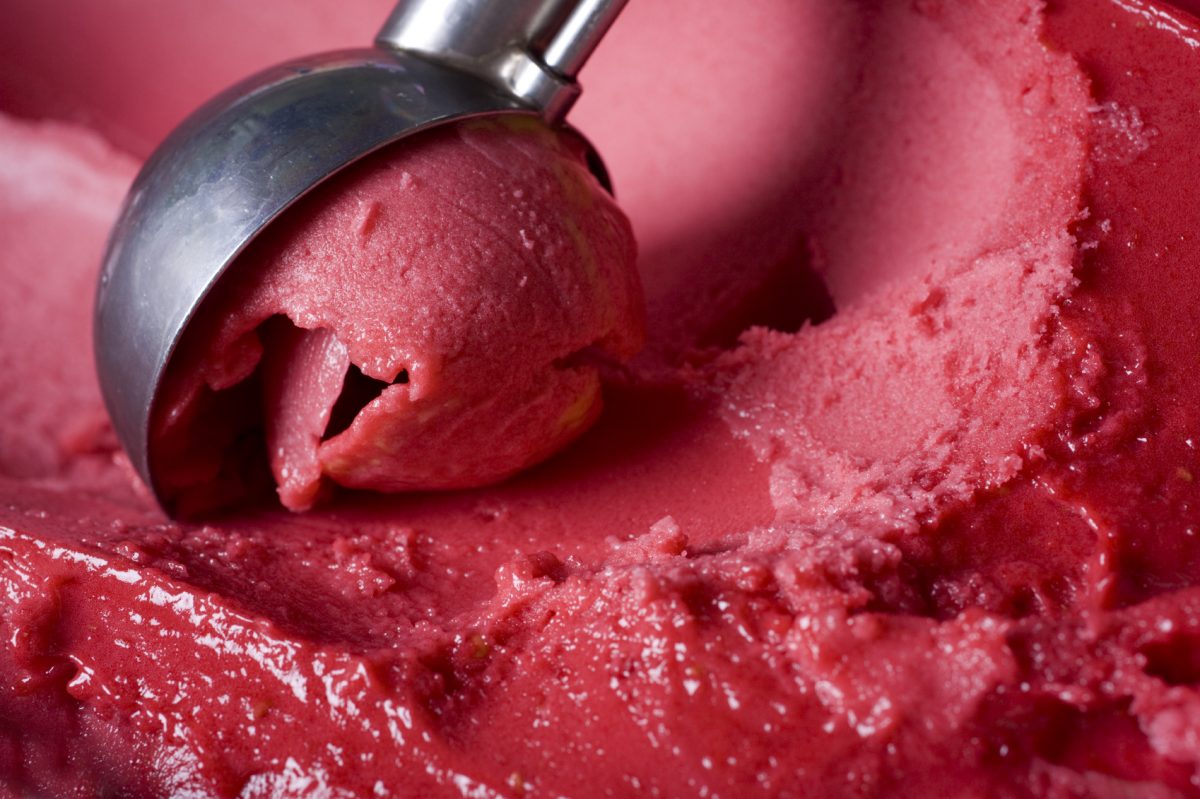 For most people, hunger is not the only factor that influences eating behaviors, and some have more difficulty regulating their food intake than others. Scientists have proposed the excessively sweet, salty, and/or fatty (“highly palatable”) foods common in the standard American diet can produce addiction-like effects in the human brain, driving loss of self-control, overeating, and weight gain. In fact, the behavioral and neurobiochemical characteristics of substance abuse and overeating are quite similar, and the idea of food addiction is becoming more widely accepted among scientists.

One new study investigated the relationship between the intensity of the blood glucose response to a certain food and the degree of activity in a reward-related region of the brain. Overweight and obese men were given either a high-glycemic index (GI) or low-GI shake (identical in number of calories and macronutrient distribution), and cerebral blood flow was measured four hours after the meal. The high-GI meal resulted in higher ratings of hunger and greater activation of the right nucleus accumbens, an brain region involved in pleasure, dopamine reward, and addiction. This study implies that the size of the blood glucose spike produced by a food correlates to the size of the addictive drive it produces in the brain.

5 Tips for Low Glycemic Eating
Explainer: Can You Be Addicted to Food?

This study provides more support for avoiding refined, high-glycemic foods, such as sugars, white flour products and white rice, because foods with a high glycemic load can promote cravings, possibly in part via the dopamine reward system, especially in those suffering with food addiction and struggling to lose weight. Whereas beans’ low glycemic load promotes satiety, and according to this new research, would reduce the potential for activating reward centers and producing addictive cravings making them the preferred carbohydrate choice. 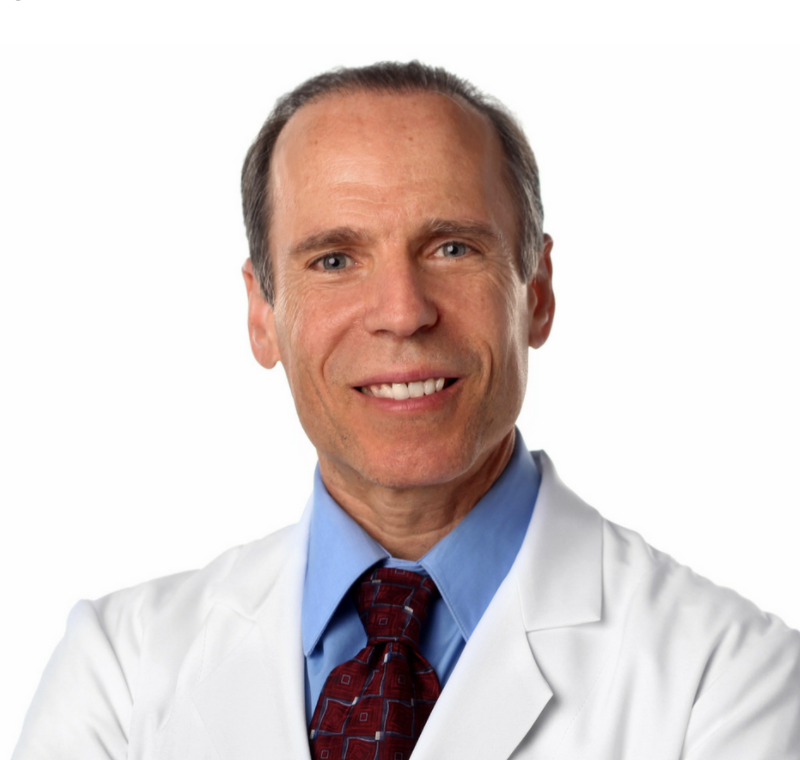