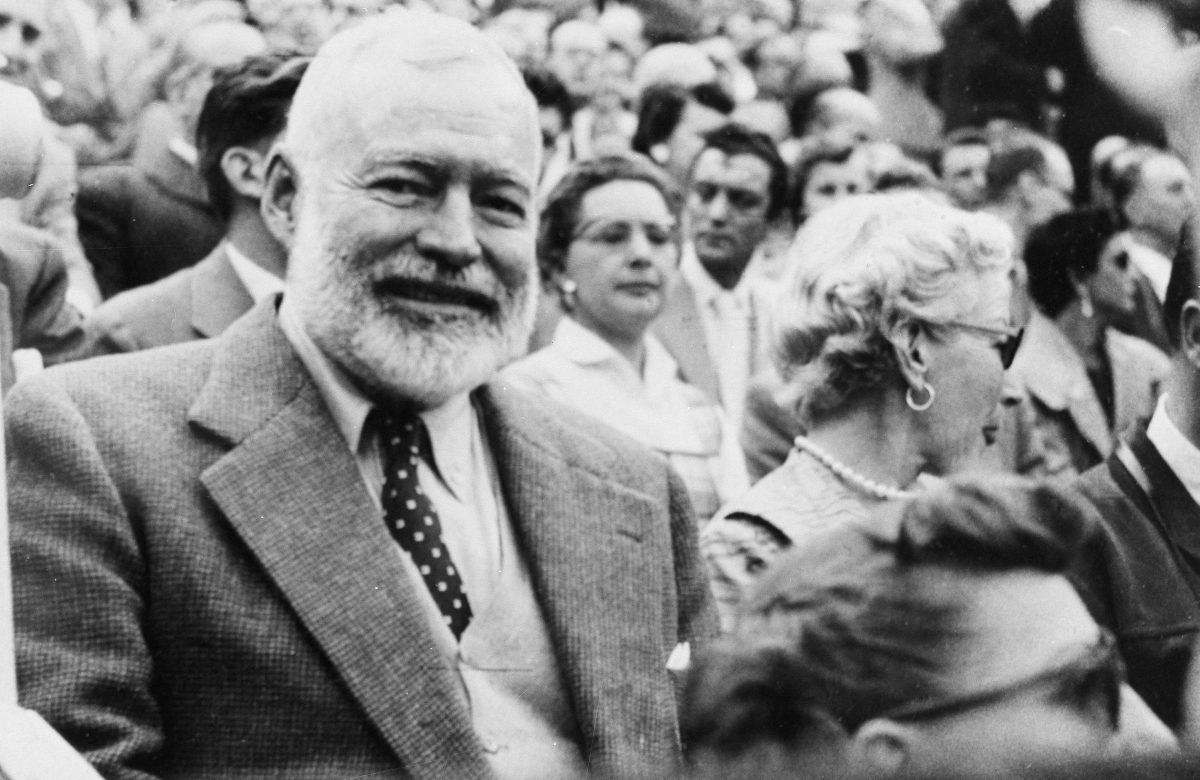 The show “Hemingway: Between Two Wars” at the Morgan Library in New York focuses on the years between World War I and World War II and explores the most creative phase of Hemingway’s career. It also includes multiple drafts of his earliest short stories and several manuscripts of his major novels, as well as correspondence with the group of expatriate writers in Paris. The show reminded me of an article by Gabriel García Márquez where he describes his encounter with Ernest Hemingway:

“I recognized him immediately, as he passed with his wife Mary Welsh on the Boulevard St. Michel in Paris one rainy spring day in 1957. He walked on the other side of the street, toward the Luxembourg Gardens, wearing a worn pair of cowboy pants, a plaid shirt and a ballplayer’s cap. The only thing that didn’t look as if it belonged to him was a pair of metal-rimmed glasses, tiny and round, which gave him a premature grandfatherly air. For a fraction of a second, as always seemed to be the case, I found myself divided between my two competing roles. I didn’t know whether to ask him for an interview or cross the avenue to express my unqualified admiration for him. But with either proposition, I faced the same great inconvenience. I spoke the same rudimentary English I speak to this day, and I wasn’t very sure about his bullfighter’s Spanish. And so I didn’t do either of the things that could have spoiled that moment, but instead cupped both hands over my mouth and, like Tarzan in the jungle, yelled from one sidewalk to the other: ‘Maeeestro!’ Ernest Hemingway understood that there could be no other master amid the multitude of students, and he turned, raised his hand and shouted to me in Castilian in a very childish voice, ‘Adiooós, amigo!’ It was the only time I saw him.”

García Márquez thus expressed his appreciation for one of the two authors who most influenced his work (the other was William Faulkner). But Hemingway also influenced countless generations of writers, including many from Latin America and the Caribbean.

Cuba, where Hemingway lived for several years, had a big influence on his life. His first trip to the island was in April of 1934, together with his second wife, Pauline Pfeiffer. However, it was his third wife, Martha Gellhorn, who chose their home in Finca Vigía, located on a small hill of San Francisco de Paula, a few kilometers away from Havana. In Cuba, Hemingway wrote “Across the River and Into the Trees,” “A Moveable Feast,” “Islands in the Stream,” and Cuba’s iconic novel “The Old Man and the Sea.”

With “The Old Man and the Sea,” Hemingway said he found the literary tone he had sought all his life. That book won him the Pulitzer Prize and catapulted him to the Nobel Prize. In the words of the prize committee, he received it for his “mastery of the art of storytelling, which was recently demonstrated in ‘The Old Man and the Sea,’ and the influence it has exerted on contemporary style,” which consisted of simple sentences and simple syntax, almost telegraphic in its expression. Hemingway called his style the “iceberg theory” where the facts float on water and the support structure and symbolism operate out of sight.

In addition to Finca Vigía, Hemingway’s preferred places in Cuba were the room in the Hotel Ambos Mundos, where he sometimes secluded himself to write, his frequently visited bar Floridita and the restaurant Bodeguita del Medio. The latter was a favorite as well of Errol Flynn, Gabriela Mistral, Salvador Allende, Gabriel García Márquez, Pablo Neruda, and many other personalities.

The daiquiri “Papa Hemingway” that he invented is still, more than fifty years later, a specialty of the Floridita: two lines of rum, a hit of lemon, and two servings of crushed ice, leaving the glass frost-lined.

In a famous interview with the writer George Plimpton for The Paris Review Hemingway said, “Once writing has become the main vice and the greatest pleasure, only death can end it.” Maybe he thought about that when, following what appeared to be a tragic family tradition (his father, his sister Ursula, and his brother Leicester committed suicide before him), he ended his life in Ketchum, Idaho, with his favorite shotgun, the sad dawn of July 2, 1961. 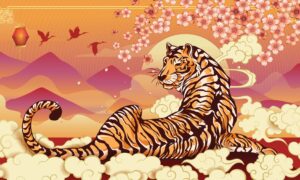 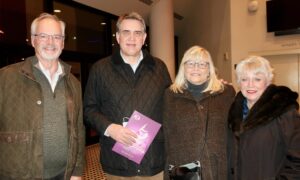 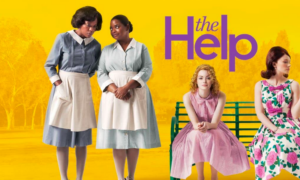 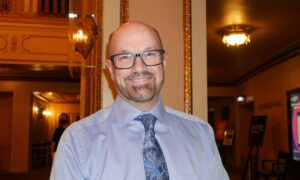 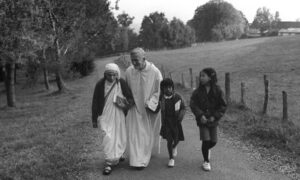