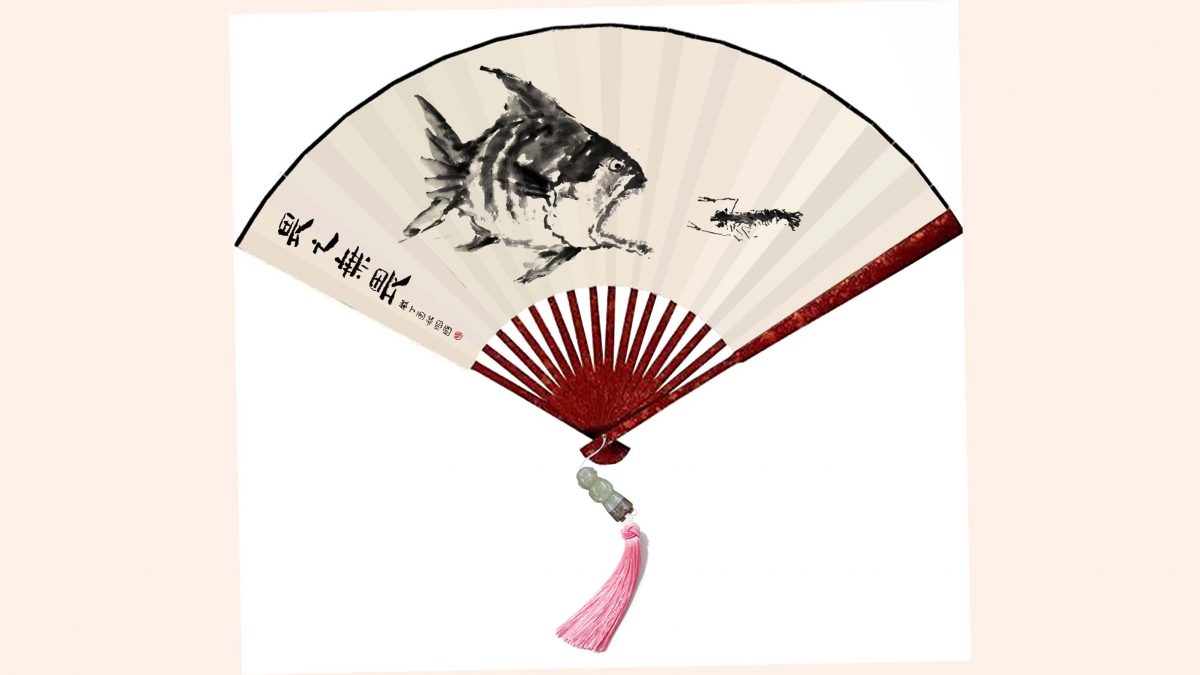 Heaven Made Up For What Was Lost

Many treasures lay buried underground in Luoyang City during the Song Dynasty (960–1279). They had been buried by people before that dynasty. When a house was sold, the buyer had to pay an extra digging fee if the grounds in the premises had never been dug up.

Left Premier Zhang Guan bought a mansion in Luoyang for a few million qian. The deal had almost gone through when the seller suddenly demanded a large digging fee of one million qian.

Zhang was determined to buy the house, so he paid the money without bargaining. Many people thought it was a bad deal.

During renovation, a stone box with carvings of flowers and birds was uncovered. The workmanship was exquisite. On the top of the box cover were over 20 Chinese characters written in the “seal style”. Nobody could decipher what the characters were, but it was clear that this box was from the distant past.

The box contained a few hundred taels of gold. Zhang sold the gold, and the amount was exactly the same as the amount he had paid for the house, including the digging fee.

This story demonstrates the traditional belief that everything is predestined. When you lose something, Heaven makes up for it.

Li Shiheng, an official in the Song Dynasty, was on an official trip to Korea. The king of Korea piled expensive gifts on him, and he put his adjutant in charge of them.

The bottom of their boat was leaking. Fearing that his own things would get wet, the adjutant put them on top of Li’s silk fabric gifts.

On their journey back, the boat met with a storm and was about to capsize. Everybody on the boat panicked, and they decided to throw away the things on board to reduce the weight of the boat.

The adjutant started throwing things into the sea in desperation. The wind soon stopped, and the sea was calm again. The adjutant realized that he had thrown all his things away while Li’s gifts were all intact.

The adjutant’s selfish act boomeranged on him. You may be calculating your every move, but Heaven is watching.

Lost item found its way back

Emperor Gaozong Zhao Gou visited Ningbo in Zhejiang Province during the era of Jian Yan of the Song Dynasty. One day, the Jurchen tribal people launched an attack, and Zhao Gou fled to a boat. In the commotion, he dropped his fan into the river. The fan had a jade pendant in the shape of a boy attached to it.

More than 10 years later, Zhao Gou was at a banquet when he saw that the duke of Qinghe, Zhang Jun, was holding something familiar. Zhao Gou took a closer look. It was the fan he had dropped into the river in Ningbo. The jade pendant in the shape of a boy was still attached to it.

Zhao Gou asked Zhang Jun how he had gotten the fan. The latter said he had bought it from a shop in Qinghe.

The shop owner, when asked about the fan, said he had bought it from a deliveryman who carried a basket.

The deliveryman said the cook of a Chen family outside Houchao Gate had sold it to him.

Eventually, they found the cook. She said, “I bought a big croaker. The fan was there when I cut it open.”

Alas, Zhao Gou was not able to retrieve the half of the kingdom he lost, no matter how much effort he put in. It was simply not meant to be. But he got his fan back through a fish after over a decade, since he had a predestined connection with it.