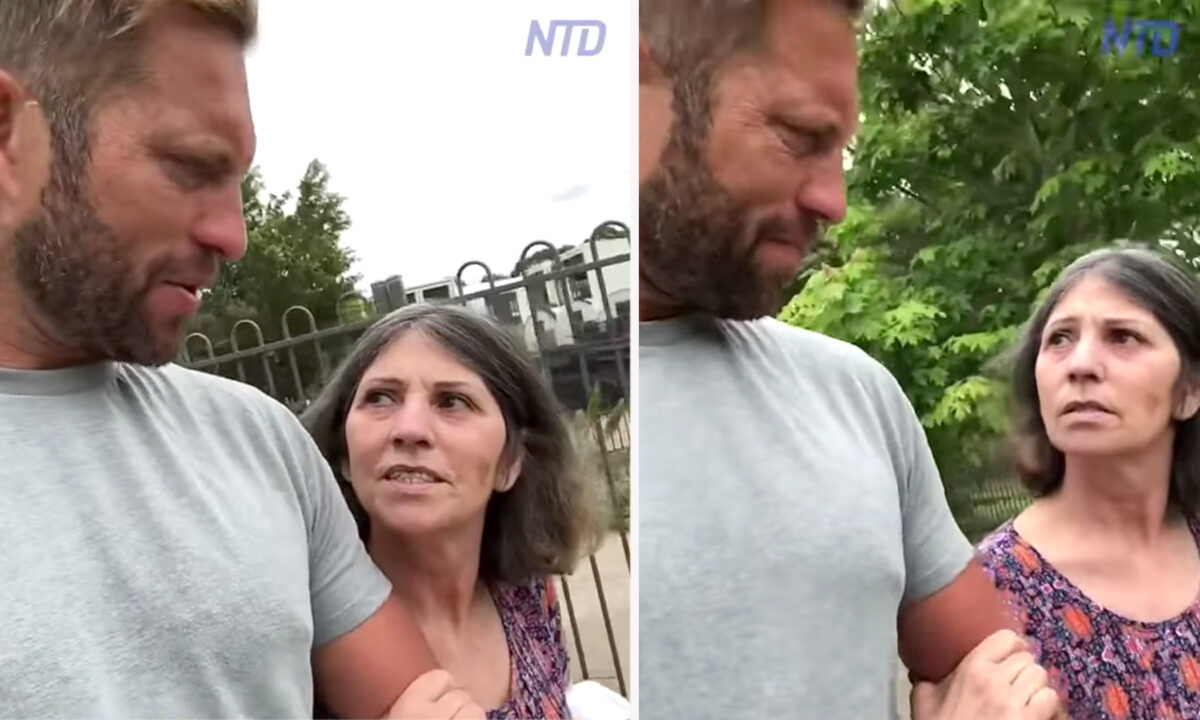 A mom living with dementia had a memorable moment with her son—captured on video and later shared online—when he visited her and she, at first, failed to recognize who he was.

When asked who he was, she confusedly said he was a “lovely carer,” only then to learn the truth, whereupon she broke into song with her son soon joining in for a tender moment, all of which he caught on camera.

Sebastian Terry, 39, had traveled to Australia to pay a visit to his mom, Ingrid, and they decided to take a walk through a pleasant yard space.

In the video shared by Sebastian, the two are seen walking on a footpath where he then asks her if she knows who he is, to which she responds, while holding his arm, “You are a lovely carer.”

She hadn’t recognized that it was her son’s arm she was holding—at first.

“What if I told you I was your son?” Sebastian asked her.

Ingrid seemed perturbed, thinking he just had the same name as her son, while admitting he also sounded like her son.

“I’m your son,” he confided, cheerfully.

And a look of realization—with a hint of embarrassment, perhaps—swept over her face, which was soon washed away by her own laughter at the mishap and then turned to joy at the reunion.

“I have not seen you for a long time, my son,” Ingrid told him.

She then broke into song—singing a personalized rendition of “We Will Meet Again” by Dame Vera Lynn from the 1940s with her son’s name swapped into the lyrics.

Sebastian joined in, and they sang blissfully together.

Speaking in an interview with the Epoch Times, Sebastian shared about his relationship with his mom and how her condition has affected their family.

“Well, my mom is the brightest star in the sky,” he said. “She exudes love and happiness, she is always singing. She has always been, that all my friends love, all their parents love.

“She is just such a bright light, and she still is, even though her conditions very much changed over the last eight years or so.”

“I was living in Australia when she was diagnosed,” he said. “We would notice that there were little things that were happening that seemed strange to us. She would stuff her fridge with things she didn’t need, ridiculous amounts and quantities of things.”

When Sebastian and his sister Pascal realized their mom had dementia, they decided to create memories for her before her regression advanced.

“She loved the beach. So we take her down to the beach and go walking with the dog, my sister’s dog,” Sebastian said. “I did a talk in Hawaii, and we flew together. Afterwards I taught her how to surf at Waikiki.”

Sebastian said that when she finally got to surf, she threw her hands up in the air in celebration, and people on the beach clapped for her. A few days later, Ingrid couldn’t remember anything about the trip.

While he’s in the United States, Sebastian FaceTimes his mom regularly through the assistance of her carers.

“What happens is she has no concept of a phone or what it does,” he said. “And so her carers organize the call. So whether she knows I am her son or not she will say, ‘Hi Sebastian,’ because her carer will tell her it is me.”

Sebastian has founded a movement called 100 Things, which focuses on helping individuals create, pursue, and achieve their goals. The group’s mission is to encourage people to do what makes them happy.

“I lost a friend when I was 24 years old. His loss made me think about his life and of course, my life,” he said. “If I die today, can I look back at my life and say that I was really happy, and I wouldn’t change anything? And I realized almost instantly that I would change everything.”

Sebastian says he has already achieved 76 of the 100 things on his list.

He advises others to always show love and empathy. 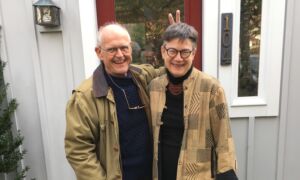 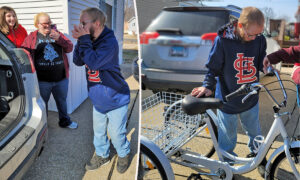 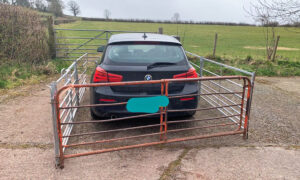 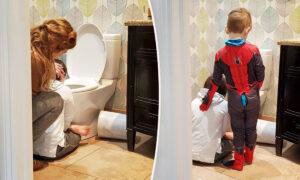