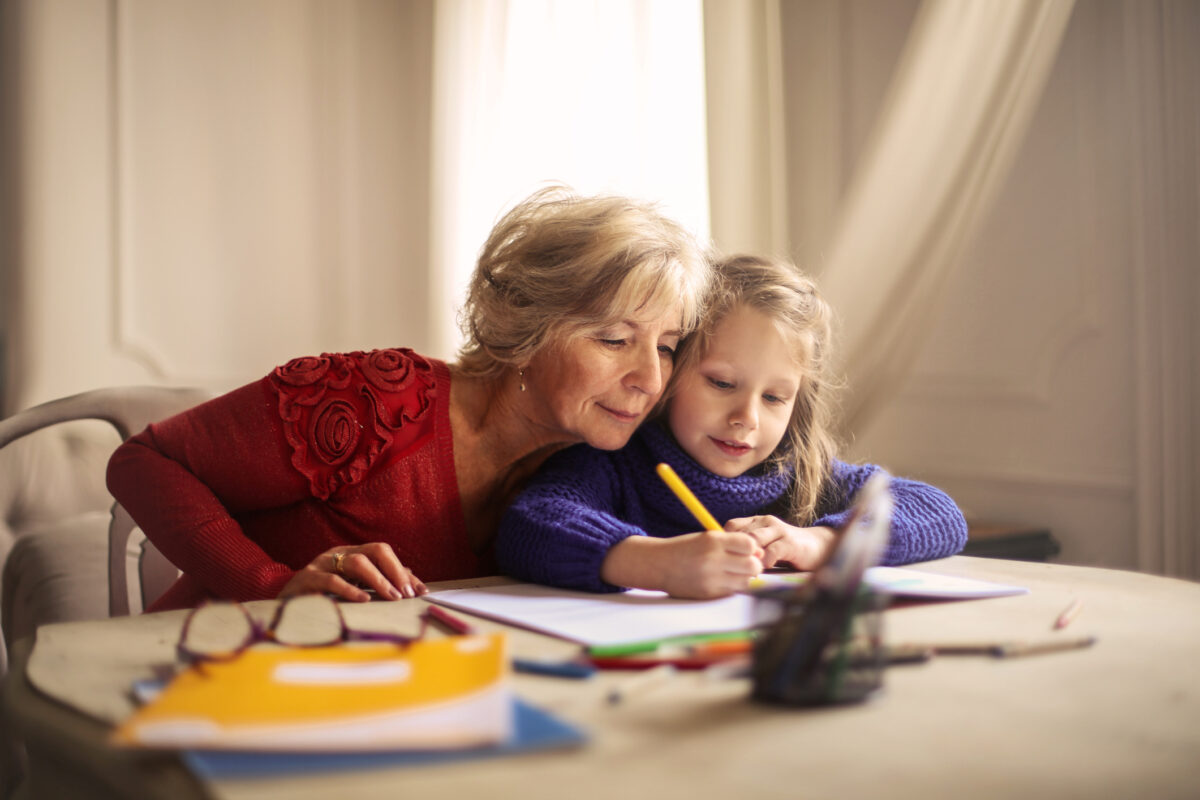 Having Trouble Getting Writing? Your Approach Might Be Dead Wrong

With remote learning having become the “new norm” for the past two years, many parents have been unwittingly thrust into the role of de facto writing coach for their kids. Or in other cases, with shifting workplaces or even careers, new demands such as frequent writing may have become part of the daily workflow.

Writing doesn’t necessarily come easily to anyone, and the very act of getting started can be the hardest part.

Fortunately, a growing body of research from the past half-century suggests that this needn’t be the case. In fact, it might be precisely your approach that’s getting in the way.

Usually, there’s a pesky notion lurking: that all of your thoughts need to be in good order before beginning any writing. Citing the work of scholars before him, pioneering linguist Stephen Krashen said, “Inspiration does not typically precede writing,” but rather “is the result of writing.”

That is, we have to begin to recognize that much of what we really want to say or our best ideas actually emerge as we write—not before. Strong writers know this and treat the composition process as one of discovery, Krashen said. It’s not about merely committing to paper ideas already formulated in your head.

While outlining, brainstorming, and mind-mapping certainly have their place, you probably shouldn’t dally too long at this stage or let it keep you from starting. At best, it’s a springboard, not a contract.

(Unfortunately, students often learn to think of an outline as an unspoken pact, a veritable GPS for their paper that must be followed turn by turn, lest they end up in the wrong part of town at the wrong time of day!)

It’s also vital to think of the writing process as just that, a process. Drafting should be a journey of trying out ideas, voices, and characters; of probing and plumbing; of adjusting, pirouetting, and doubling back.

“When new ideas arise through writing,” Krashen said, good writers “are willing (and eager) to change their plans and revise.”

I constantly remind my young writers that an outline is only your friend if it’s in pencil and something you know you can erase, revise, and reroute. Otherwise, it can actually be stifling—like blinders to would-be great ideas and discoveries. It’s amazing what revelations can come to you as you write—if only you’re open to them.

Revising is just as much a part of the writing process and every bit as impactful as drafting—and not something to be taken lightly, like a souped-up spell-check at the end, as many students imagine it.

I often tell my students that if you’ve figured out what you’re saying or want to say by the end of your first draft, great—that’s a success in itself, and gives you something to go on. But I want them to be dynamic, flexible writers willing to toss out that first draft if it led to an insight worthy of a fresh start.

As parents or teachers, we can do much to impart this idea of writing as “iterative” and create dynamic drafters who honor the muses whispering in their ears as they peck away on their keyboards.

One exercise I like to have students do when choosing a topic is to list out four or five or so possibilities and then do a seven- to 10-minute free write for each.

Just like when shopping, you’ll never know how something works for you until you see it draped on your frame. Imagining for hours is fruitless!

When students review and reflect on what they’ve written (sometimes “trying on” their pieces with a partner), usually it’s quickly obvious which one is the winner and has the most potential.

Strive for a Lousy First Draft

The bugbear of perfection still tends to loom large over writers, even after doing a few free writes and hearing the message above. So an attendant little tip is to strive not for perfection in your first draft (admit it, we all hope for magic on the first try!), but rather, an imperfect draft.

The point is to stop trying to write beautiful, flawless, soaring sentences on that first try and to instead attend to ideas—or substance. The key insight here is that you can’t do both at once. You can only do so much with your brain’s bandwidth, and the natural tendency is to dwell on the more superficial form of writing—what’s readily visible to the eye.

But the problem is, that usually comes at the expense of attending to the meatier aspects of prose—plot, character development, broader themes to be fleshed out, or tying it all back to a thesis.

As Krashen put it, citing scholarship from a few decades back, “Excessive focus on the mechanics and other aspects of editing while writings pulls attention away from meaning and may be a source of writer’s block.”

One way to make this belief more real for young writers is to require the submission of a first draft, but not to grade it. Or if you do, grade only for effort, not correctness. I keep a flow chart of the writing process on my classroom wall, reminding students when drafting that revision (of ideas) and editing (of form) come later, not now!

When reviewing and responding to their drafts, I only engage them on the level of ideas. Any edits I suggest to form and conventions not only would send the wrong message, but would likely only make them less likely to revise boldly (hacking and slashing entire paragraphs, if need be!) in the next stage.

And finally, for all of the above to really bear the fullest fruit it should, one has to allow ideas time for incubation.

Magical things tend to happen when there’s space between drafts, and the above orientations are embraced.

As Krashen put it, “Good writing can’t be rushed.”

Minds as brilliant as Einstein knew that tricky problems, such as writing, often work themselves out with a little time and distance. According to one biographer, Einstein used to “allow the subconscious to solve particularly tricky problems.”

Other studies of some of the greatest luminaries of the past century have found, similarly, that their defining insights typically came when doing completely unrelated work—often of a physical, repetitive sort.

The biggest implication for us as writers, parents, and educators seems to be to honor this process by ensuring that drafting gets started early. And that, of course, means diving in.

With the above pointers in mind, the plunge should be a lot easier to take.