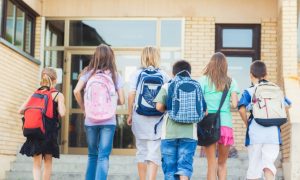 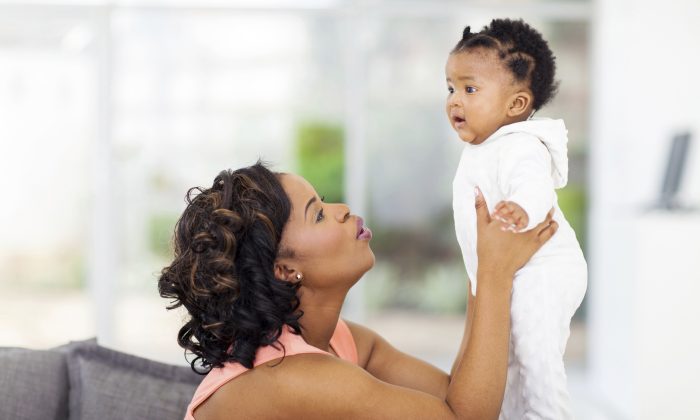 Having to ‘Parent’ as a Kid Can Hinder Moms Later

Mothers who took on burdensome caregiving roles as children—and weren’t allowed to just “be kids”—tend to be less sensitive to their own children’s needs, according to new research.

The findings suggest these parents do not understand appropriate child development and end up parenting in a similar harmful manner in which they were raised. The study appears online in the Journal of Family Psychology.

“If your childhood was defined by parents expecting you to perform too much caregiving without giving you the chance to develop your own self-identity, that might lead to confusion about appropriate expectations for children and less accurate knowledge of their developmental limitations and needs as infants,” says lead author Amy K. Nuttall, assistant professor in Michigan State University’s department of human development and family studies.

“If mothers don’t understand their children’s needs,” Nuttall concludes, “they’re not able to respond to them appropriately.”

Burdensome, adult-like caregiving, or “parentification,” can involve routine parenting and disciplining of one’s siblings, excessive chores and responsibilities around the house, and serving as the main emotional support system for parents.

For the study, researchers surveyed 374 pregnant women from low-income households in four US cities about their upbringing. After birth, the mothers’ parenting techniques were observed several times during an 18-month period.

Mothers who engaged in excessive, adult-like caregiving as children were less likely to respond warmly and positively to their infant’s needs and interests and to put their child’s need for exploration and independence over their own agenda.

Confessions of Moms Around the World

A previous study led by Nuttall, which also appeared in the Journal of Family Psychology, found the children of mothers who engaged in excessive caregiving during childhood went on to display behavioral problems. Together, the studies have important implications for developing parent-education programs for mothers who were overburdened by caregiving roles in childhood.

“Prenatal parenting classes may be particularly useful for teaching accurate knowledge of child development and appropriate expectations about children’s abilities even before mothers give birth and begin parenting,” Nuttall says.

Nuttall’s coauthors are from the University of Notre Dame.