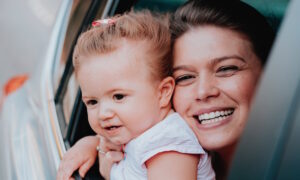 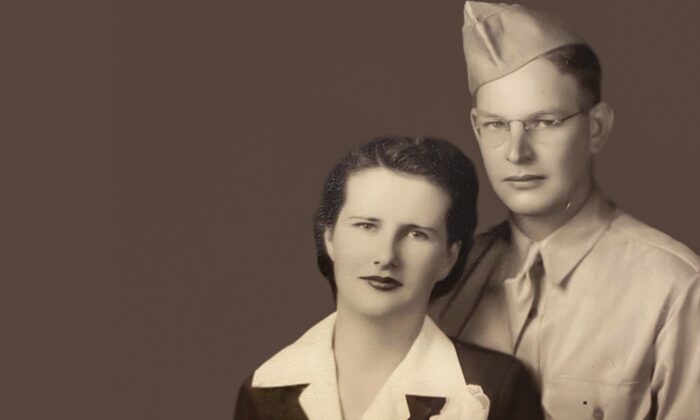 My father was a member of what has come to be known as “The Greatest Generation.” Born in 1918 into a large Catholic family in central Minnesota, he had four sisters and was the eldest of four boys. Dad grew up on a small farm and, as the oldest son, he bore the brunt of hard work and the scrutiny of a demanding father. My grandfather assumed his son would follow in his manure covered footsteps. But my headstrong father wanted no part of life in the fields and barns.

He rebelled at age 15 when he ran away from the lush green pastures, jumped onto a dirty boxcar with the “hobos,” (as he called them) and headed west. Having no particular destination in mind and only a few dollars in his pocket, he spent uncomfortable nights on board and at one stop in Kansas was offered shelter in a local jail where he was allowed to spend a few nights in a cell, sleeping on what he called “a bed far more comfortable and cleaner than the boxcar.”

Dad’s escape led him all the way to California. But being unable to secure any kind of meaningful work, months later dad had to return to the farm where neither parent welcomed their prodigal son with open arms. Dad returned to school where he excelled in his math classes, a harbinger of his future.

After graduating from high school dad was hired as a janitor in a local bank to clean the floors and empty their spittoons. It was here that he met his mentor, “Christy,” the bank manager, who took the young protege under his wing. Dad was a quick learner. A year later he was hired on as a teller. And, as they say, “the rest is history.” By the time he filed his retirement papers at age 65, he owned and ran several small town banks, was heavily invested in the stock market, and provided our family with a simple but comfortable life.

If banking came naturally for dad, fatherhood was a bigger challenge. Having had a less than nurturing role model, he had to figure things out for himself. This was made even more difficult when his first child was born soon after the US Army deployed him to India in 1943. Almost two years passed before he actually met his daughter, and as was typical in most families back then, it was understood that he would be the “bread winner” and mom would take on the lion’s share of parenting. Two more children followed, and dad’s banking career blossomed, work that required long hours and afforded limited family time.

Today’s fathers, the good ones, are a different breed. Dad would have scoffed at the idea of “house husbands” who stay at home while mothers work full time. To build a doll house or join my sister and me for a tea party would be as foreign to him as building sand castles, running through sprinklers, playing hide-and-seek, or playing catch for hours in the back yard…all familiar activities these days for most dads.

But dad was the best father he knew how to be. He attended our school events and took us on a yearly family vacation. He encouraged us to work hard, to be honest and respectful, and above all, to be thrifty! He loved our mother unconditionally and set the example of fidelity and spousal support that we children embrace today. In his own way he was a role model. A man of a few words, he taught by example. A Clarence Kelland quote sums up his “parenting” quite aptly. “My father didn’t tell me how to live; he lived and let me watch him do it.”

My father passed away in April of 2014, one month shy of his 96th birthday. Father’s Day is his day. I honor him, I miss him, and am proud to call him my dad.

Karen Brazas is a retired high school English teacher and creative writing instructor who taught in California, China, and Lithuania.
She worked and studied in 35 countries with the Semester at Sea program. Karen is a wife, mother, and grandmother, and now lives in Nevada City, California and Channel Islands, California.