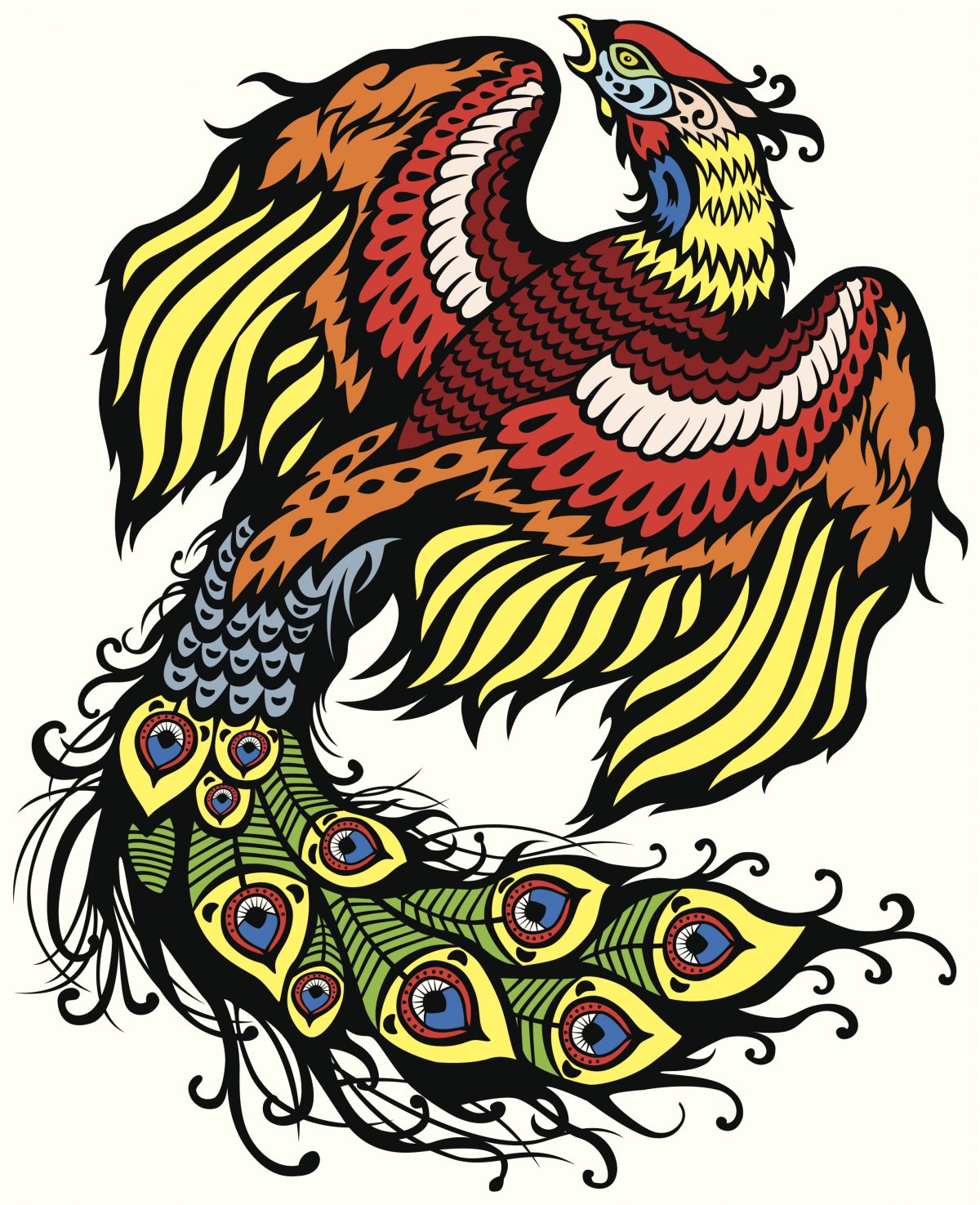 The Han Hao Bird believed it was the most beautiful bird in the world, even more beautiful than the phoenix. (insima/iStock/Thinkstock)
Arts & Culture

On Wutai Mountain there once lived a creature called Han Hao Bird. Unlike other birds, it had four legs and two fleshy wings not useful for flight, so it couldn’t fly.

In the summer, Han Hao Bird grew bright feathers all over its body, looking exquisite in its coat of stunning colours and patterns. It believed it was the most beautiful bird in the world, even more beautiful than the magnificent phoenix.

“Look at me! Look at me! Even the phoenix can’t compare to me!” it sang.

As summer faded into autumn, the other birds began planning for winter. Some started preparations for flying south; others gathered food and reinforced their nests.

Han Hao Bird, however, did nothing but strut up and down with an air of arrogance.

The other birds tried to offer kind advice: “While the weather is still nice, build your nest now and you’ll have a warm, cozy place to pass the winter.”

As winter approached, Han Hao Bird began to lose more and more of its fine feathers, until one day it looked like a newly hatched bird, without any feathers at all. Each night it shivered in the cold, saying to itself: “It’s so cold! So cold! I must build a nest tomorrow!”

But as soon as the sun came out, it forgot all about building a nest.

The other birds said: “Hurry to build your nest. It’ll get cold again at night.” But Han Hao Bird still didn’t listen. “It’s warm under the sun! As long as I can get by like this, I’ll continue on this way,” it said.

So Han Hao Bird continued to muddle along, until it finally froze stiff and solid one night in the icy cold.

This story comes from a collection of records called “Chuogeng Lu,” or “Records Compiled after Retiring from the Farm,” written by Tao Zongyi, a scholar from the late Yuan Dynasty (1271–1368) and early Ming Dynasty (1368–1644).