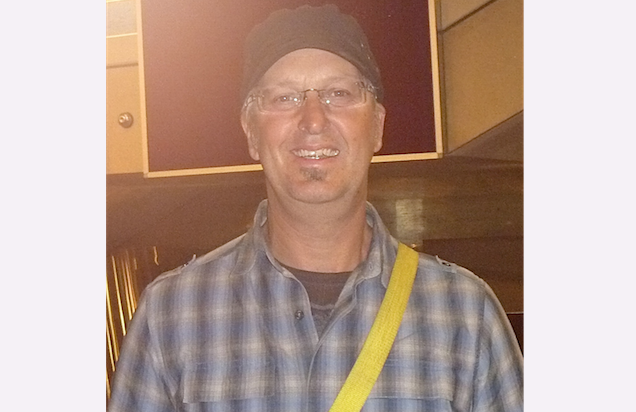 ADELAIDE, Australia—Shen Yun Performing Arts returned to South Australia, on Saturday April 19, for the first of four performances at the Adelaide Festival Theatre.

“A lot of things happened and also a lot of nice mythology and nice stories in it and I find it very interesting! And even maybe the West can learn something about the Asian Chinese wisdom—it’s been bred from generation to generation and it’s more based on wisdom then on aggression and warfare, although China had warfare of course, in the past dynasties,” Michael said.

As a designer, Michael paid particular attention to Shen Yun’s digital backdrops, which move and change with each performance.

“They were perfect! I find the use of colours and the background and the integrations of the video were very interesting, very nice!” he said.

Michael commented on the significance of reviving China’s cultural heritage.

“I think it’s very important—without culture there is no future, because we can learn from the past,” he said.

Shen Yun has three more performances in Adelaide as part of its 2014 Australia tour.