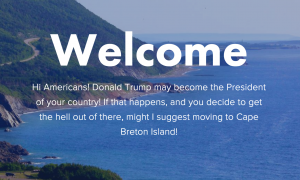 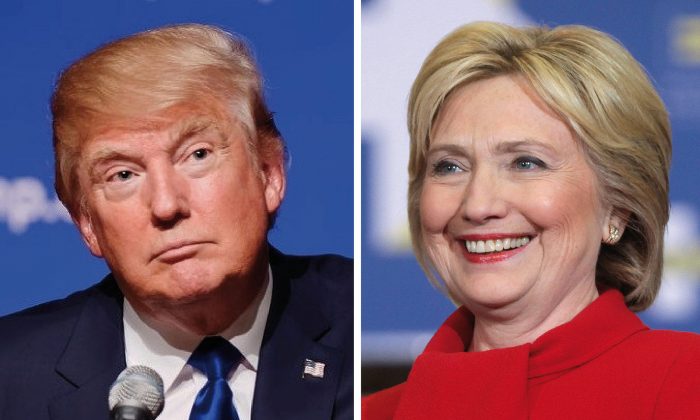 The number of Google searches for “How to move to Canada” spiked on Super Tuesday, when 12 states hold their primaries.

It’s unclear whose victories contributed to the spike, as both the Republican and Democratic front-runners, Donald Trump and Hillary Clinton, cemented their leads on Super Tuesday. Trump and Clinton both won seven states outright.

Google Data Editor Simon Rogers noticed that the Canada search had increased by 350 percent on Tuesday night, and that eventually rose to around 1,150 percent, according to Mashable.

The states closest to the Canadian border had the highest search rates, but a sizable share came from California and Texas.

That some American voters would rather move to Canada than settle for a president they detest is a running joke that comes up every four years, and 2016 is no exception.

Earlier this year, a Canadian island resort ran an ad that encouraged Americans to move there if Trump wins, and said that they should start looking now, and not just in November.

A Canadian MP has even introduced a bill to change the citizenship requirements so that hypothetical immigrants, such as Americans leaving the country, can qualify for citizenship after only two years of residency.