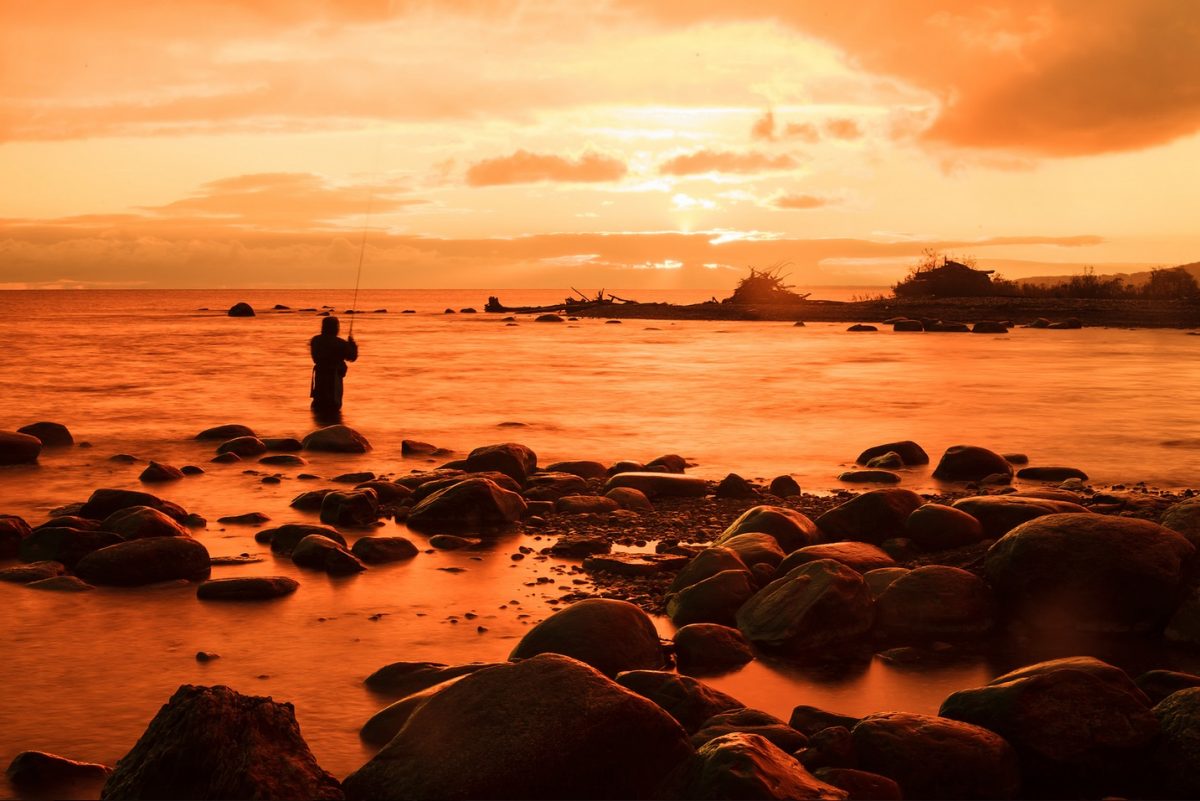 One of the top family destinations in the United States and Canada is Niagara Falls. This area has been a family favorite for decades, and more and more people are visiting the site every year. It offers a number of views and activities that appeal to people of all ages and interests.

Anglers travel far and wide in search of the perfect catch. Often these trips are solitary or taken in the company of fellow fish-lovers, but sometimes one must take a trip with the family, if only to keep the peace.

What you may not know is the Niagara area is one of the premier fishing destinations in the world. People from around the globe come to fish various parts of the mighty Niagara River, as well as Lake Ontario and Lake Erie. Year around fishing is available, so once you’ve secured your family’s hotel with Niagara Falls hotel coupons, learn more about the area’s many fishing areas.

Lake Erie is the smallest of the Great Lakes and the most urbanized, but because of its shallow depth and warm water it’s considered to be the most biodiverse lakes around. A wealth of fish species live in this lake and anglers can take advantage of this at any time during the year.

The most prevalent species include chinook and coho salmon, brown and rainbow trout, walleye, Northern pike, largemouth bass, perch and carp. The walleye population here is known to be the best in the area, and this attracts a number of fishers intent on landing one. Tasty perch are also heavily fished here by many anglers.

There are numerous commercial fishing operations in place at Lake Erie, but these have little impact on pleasure and sport fishing activities.

The portion of the Niagara River that flows from Lake Erie located just above the falls is referred to as the Upper Niagara. This part of the river is much shallower than other areas, and the water tends to be warmer. Anglers can expect to find largemouth bass here, as well as the sometimes monstrous member of the pike family called muskellunge, or, affectionately, the muskie.

The Upper Niagara area is also known for its diverse and rare bird species. Those fishers who are so inclined can bird watch while they wait for the big one to strike.

The area below the falls is logically called Lower Niagara. The water that pours through here is wild and turbulent, but it is also home to some of the best fishing in the region. Salmon, muskie, walleye and several varieties of trout call this area home.

Fishermen can expect late winter and early spring to bring the steelhead, lake trout, and brown trout. Summertime anglers go in search of the plentiful bass, walleye, perch and muskie. The salmon are present during the winter months, and this draws a large number fishers.

As the Niagara River flows into Lake Ontario it creates one of the most fertile fish habitats in the world. Not only is the fishing perfect at the mouth of the river, but a 20-mile radius around it is impressive as well. Summertime anglers spend their time casting for trout and salmon here, and the muskies and walleyes can be impressive catches as well.

Most anglers come to Lake Ontario for the salmon fishing, and the catch here rivals those anywhere in the world. Chinook salmon are the most sought after fish, and some have weighed in over 40 pounds. Coho salmon and Atlantic salmon are found here as well, albeit in smaller numbers.

Trout fishing is excellent in Lake Ontario, especially nearer to the mouth of the Niagara River. Rainbow trout and steelhead are the most prevalent species and can be most easily caught during the spring and fall.

Because Niagara is such a popular fishing destination, there are countless charter companies in the area who offer their services to visiting anglers. These companies are experts on the local fish and the best tackle needed to catch them. Charter companies can also assist with the fishing licenses that are required by the State of New York and the Province of Ontario, Canada.

Now the secret is out, and there might be more than a few anglers pushing for a “family” vacation to Niagara Falls. Shouldn’t you start planning your trip?

Copyright © 2014 by the Dauntless Jaunter Travel Site. This article was written by Jeska Blevins and originally published on dauntlessjaunter.com.