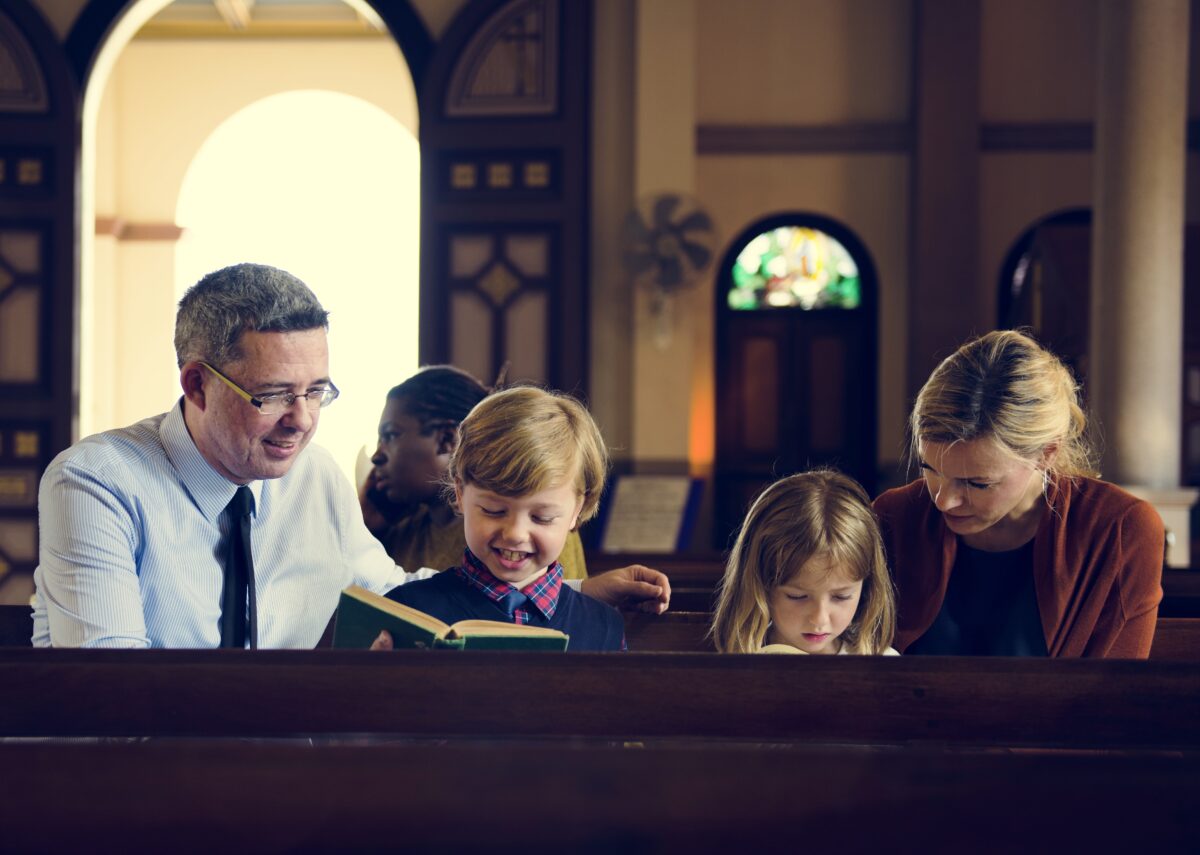 Without religious moorings which stress moral behavior and strong families, it is far easier for families to breakup or be unstable. (Rawpixel.com/Shutterstock)
Family & Education

“Ma’am, I need you to come pick up your daughter,” I say into the phone. “She has been suspended for continual and willful defiance.”

“What did she do?” comes the reply.

“Yesterday, she cussed out our dean when he asked her to go to class,” I answer, glossing past the many times she had skipped class and instigated fights while loitering in the bathroom instead, swearing at those who questioned her.

The mom cuts me off and asks, “You are suspending her for something she did yesterday?”

“Today she cussed out the principal, so I am suspending her for both infractions,” I reply.

Such conversations have happened several times in the last school year. I know exactly what the problem is: Countless numbers of today’s students are raised in a godless society. Watching this unfold from a front seat to the action, I am convinced that the only way they (and the schools they attend) will get out of the chaos they are currently experiencing is by rejecting such godlessness, embracing God and His ways instead.

In 2021, Gallup announced that church membership in the U.S. had fallen below 50 percent for the first time in the 80 years that such an indicator had been tracked. Only 47 percent of respondents said they affiliated with a religion. Likewise, according to Pew Research, only 49 percent of respondents reported praying daily.

This lack of religion often influences how families are formed and behave. Without religious moorings which stress moral sexual behavior and strong families, it is far easier for families to breakup or be unstable.

Recent estimates show that close to 40 percent of births in the United States occur outside of marriage. Thirty years ago, that number was only at 28 percent. In 2021, The Hill reported that almost 25 percent of the U.S.’s 19 million children were living in single-parent families, increasing nearly threefold since the 1960s. Such numbers undoubtedly contribute to the instability of today’s students.

The godless nature of society also shows up in how people behave and treat one another. Instead of sticking close to the truth, people feel empowered to lie, slander, or harangue those who are trying to do the right thing.

Consider the mother in the phone conversation above. She began recording our conversation and then reasoned her argument out loud, not letting me speak. When I tried to insert an important detail to her misunderstanding, she stated dramatically, “I am not done, you will have a chance to say your side in just a minute, that is how dialevel (her word) works. I don’t know who taught you how the English language works but when two people are having a conversation, one waits until the other is done, and then the other speaks, it is called listening and hearing, thank you very much.”

The conversation ended with her promising to call her lawyer on me, followed by a parting accusation of racism and several expletives. Within the first four months of the school year, this same mom and her family members have literally threatened to kill two African American boys and to have a Jamaican boy beat up. I was the staff member who stepped in to protect these victims, yet somehow, I end up getting called a racist.

When people genuinely seek to put God first, then they seek to do what He lays out as successful living. This includes having children within—not without—wedlock, keeping marriages together rather than sending them to divorce court, and being careful of what addictive substances are allowed in a home. It also means respecting others because of the knowledge that we are all accountable to an all-powerful and all-knowing God.

Would we see much of the ludicrous behavior that goes on at schools and in the rest of society disappear if families and educators began putting God first in their own lives and in their responses to one another once again?

W. J. Peters
Follow
W. J. Peters is a veteran building administrator in a Colorado inner city school. He has dedicated his life to serving impoverished students in public education, using his life experiences and faith to help troubled teenagers see a light in their dark world.
SHARE
Friends Read FreeCopyFacebookTweet
You May Also Like