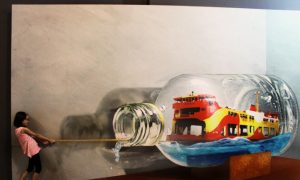 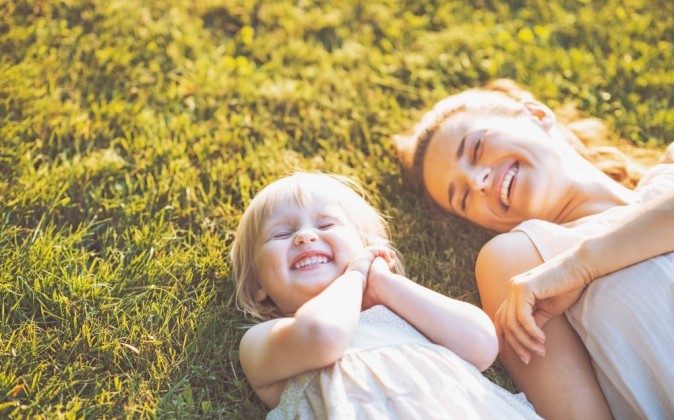 Sometimes, parents have to make up bizarre fibs to tell their children to get them to do something. Quora asked “Parenting: What is the most bizarre thing your parents told you when you were kids?” Has your parents ever told you any of these?

1. “If you don’t eat all your rice, your future wife will have as many pimples on her face as grains you leave in the bowl.”

2. “The craziest thing my dad ever told us was that if we ever accidentally unscrewed our bellybuttons our bums would fall off.”

3. “My parents would tease me by claiming that I had a twin (with a rhyming name) and he lived in a boarding school. They would make up stories about how hard he studied and stuff.”

4. “My parents told me not to swallow a slice of orange with the seeds, because if i did, an orange tree will grow from my head!”

5. “A few things Filipino parents commonly tell their kids (at least when I was a kid)

‘Naku linisin mo yung sugat, lalabas diyan ang tren!’ – Let’s clean your wound or the train will go out from there”

6. “Adding chocolate to milk takes out the vitamins.”

7. “‘If you starve yourself, the big worm (Large intestine) inside your body will eat the small worm (Small intestine) because it will be hungry!’

When I was a kid I thought that there was just 2 worms and blood inside my body.. No bones or muscles whatsoever.”

Now are you going to tell your children these fibs?

*Images of “Kids” and “Parenting” via Shutterstock