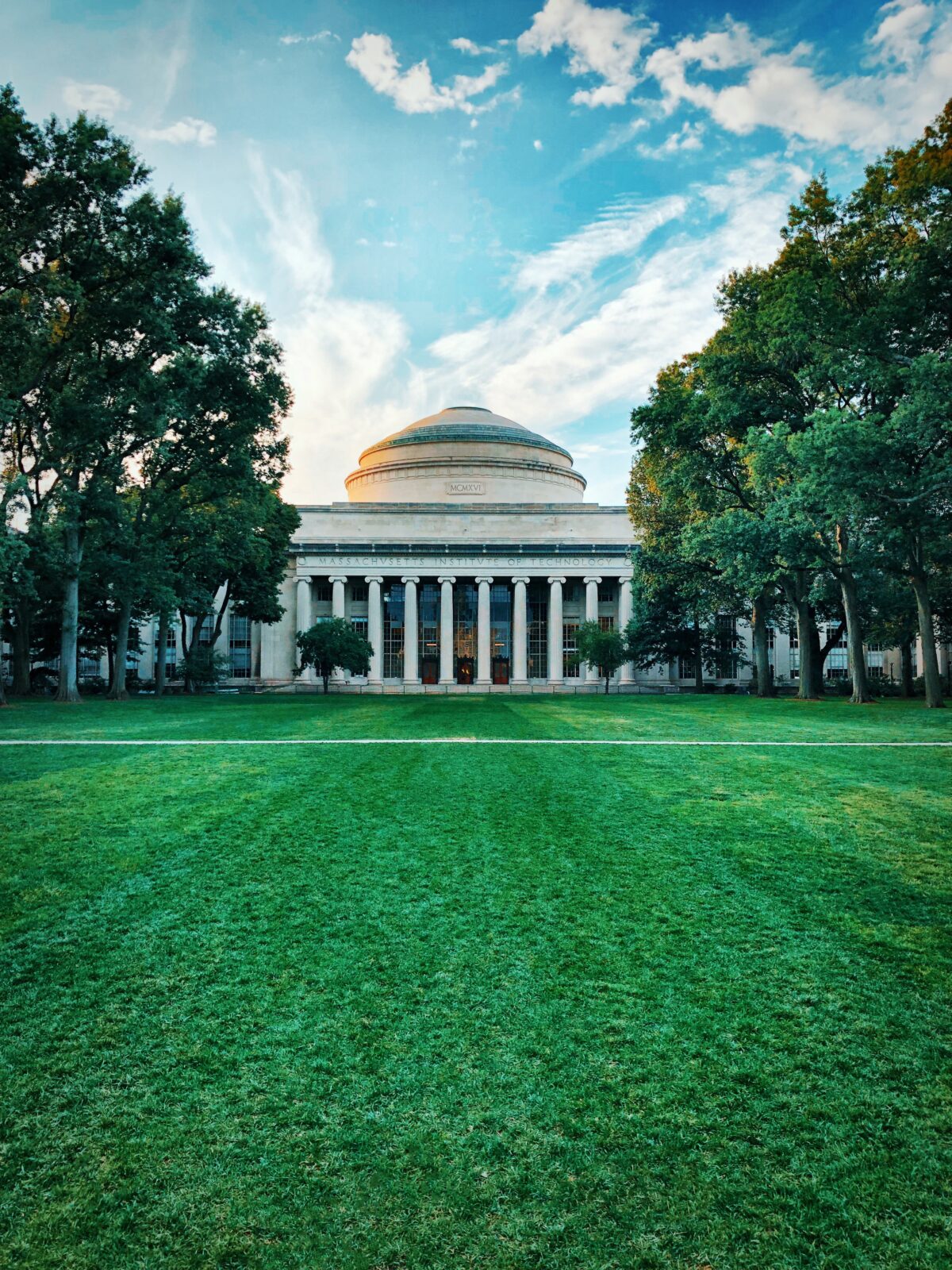 From Homeschooler to MIT Professor

MIT Professor Matt Shoulders was homeschooled as a child. Now, he offers internship opportunities for homeschooled teens in his lab.
BY Kerry McDonald TIMEMay 4, 2022 PRINT

Matthew Shoulders grew up in the Appalachian Mountains on a small Virginia farm where he and his five siblings were homeschooled. His father was an accounting professor at Virginia Tech, and his grandfather was a chemistry professor, inspiring Matt’s interest in the subject to which he would dedicate his career.

Matt attended Virginia Tech as an undergraduate, then earned a PhD at the University of Wisconsin, and got a job offer at the Massachusetts Institute of Technology (MIT) in 2012, where he is now a tenured professor of chemistry studying cellular protein folding.

I first became connected with Matt several years ago when he was building up his lab at MIT. Coming from a rural, religious homeschooling background, he reached out to me because he was curious about urban, secular homeschooling here in Cambridge.

Matt spoke fondly of his homeschooling experience and how it fostered in him a love of books and pursuit of knowledge. He wanted to give back in some way. So he decided to launch a summer internship program in his lab specifically geared toward homeschooled students who were interested in chemistry and scientific research.

Each year, he invites talented homeschooled students from across the country, ages 16 and over, to apply for the paid, 8-week internship in his MIT lab. He asked me to share details of the internship with the homeschooling community. If you know of a homeschooled student who might be interested in this opportunity, here is the link to the application process.

Stories like Matt’s can help more families consider and commit to a non-traditional learning path for their children. In my LiberatED podcast conversation last week with Kennesaw State Professor Eric Wearne, he explained that one of the reasons why hybrid homeschools are becoming increasingly popular is because they have built up a solid reputation and have developed a track record of success. In short, they have moved from the marginal to the mainstream.

This is a characteristic of disruptive innovations more broadly. They begin on the margins and don’t penetrate the mainstream until their quality is proven to be as good, if not better, than more established models.

This is particularly true for homeschooling, which has grown and diversified in the 21st century and has exploded in popularity since 2020. It’s no longer the fringe movement that it was in the early days of its modern rise, initially attracting families from both the far left and far right of the ideological spectrum. Now, it’s an everyday education option that is attracting all kinds of different families for all kinds of different reasons.

Homeschooling and its many iterations, including hybrid homeschools, have demonstrated the capacity to nurture curious, well-educated students who become successful, fulfilled adults. They’ve proven their quality, and today’s homeschooling-based models are catching on like wildfire. It’s great to see homeschooling alumni like Matt Shoulders finding ways to support homeschoolers by offering exciting learning opportunities.

This week’s LiberatED podcast episode features Jack Lloyd who runs the popular Honest Teacher Facebook page. He is an attorney who worked as a public school teacher and became committed to the values of unschooling and self-directed learning. Jack is also the author of a new book on libertarianism. We talk about education, consent over coercion, and a whole host of other topics in this week’s wide-ranging conversation.

Listen to the LiberatED Podcast on Apple, Spotify, Google, and Stitcher, and sign up here for Kerry’s weekly LiberatED email newsletter.

Kerry McDonald is a Senior Education Fellow at FEE and host of the weekly LiberatED podcast. She is also the author of Unschooled: Raising Curious, Well-Educated Children Outside the Conventional Classroom (Chicago Review Press, 2019), an adjunct scholar at the Cato Institute, and a regular Forbes contributor. Kerry has a B.A. in economics from Bowdoin College and an M.Ed. in education policy from Harvard University. She lives in Cambridge, Massachusetts with her husband and four children. You can sign up for her weekly newsletter on parenting and education here.

This article was originally published on FEE.org. Read the original article.