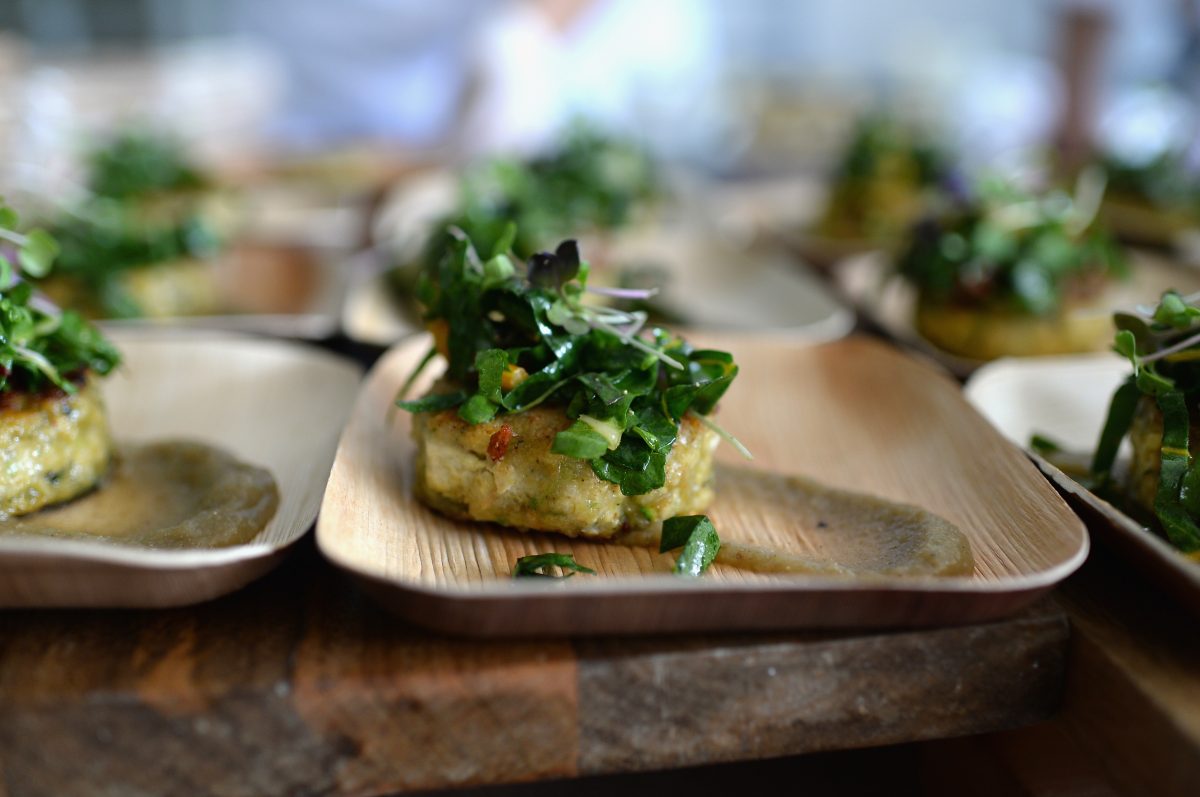 Wal-Mart, for example, topped the list at No. 1 again this year, making more than $485 billion in the past fiscal year.

The global retail chain flourished by selling goods at discount prices, but Fortune magazine said that Wal-Mart now faces the challenge of succeeding in a world “in which customers are fussier about what they eat and can easily comparison shop thanks to the Internet.”

Americans’ increasing awareness and preference for a healthy lifestyle has forced food companies like Nestlé and Kraft Foods to ditch their artificial ingredients, the country’s biggest chicken producers to phase out the use of human antibiotics in raising poultry, and restaurant chains to get rid of genetically modified ingredients and chemical food additives.

Wal-Mart, which earns 55 percent of its revenue from groceries, has responded to consumer demand by offering more organic products and releasing animal welfare guidelines for its meat suppliers.

But other grocery chains are catching up to the trend. Kroger, the country’s biggest supermarket operator, rose up in Fortune’s ranking, from No. 24 last year to No. 20 this year (making $108 billion). The company is known for its loyalty program and reliable customer service—which includes a team of dietitians who are on-call to give customers advice on eating healthy.

The popular organic supermarket chain Whole Foods Market also climbed up the ranks this year, from No. 218 to 214.

Among food production companies, Tyson Foods—the world’s largest meat processing company—climbed 10 spots this year to reach No. 83. The company announced in April that it would end the use of antibiotics to raise chicken by the year 2017.

Fortune pointed out that as consumers want to include more protein in their meals as part of a healthy diet, Tyson Foods will likely benefit.

Meanwhile, beverage companies like PepsiCo and Coca-Cola suffered from consumer concerns about the health effects of sugary, high-calorie drinks, such as weight gain and increased diabetes risk. PepsiCo—which also owns major snack brands like Lay’s—dropped one spot to 44, while Coke fell from 58 to 63.

American soda consumption has been declining for years. In 2014, their per capita consumption of carbonated beverages fell to its lowest level since 1986—at about 674 eight-ounce servings per person, according to the trade publication Beverage Digest.

Sales at U.S. McDonald’s locations have been declining for the past few consecutive quarters, prompting the restaurant chain to experiment with more wholesome menu items like vegetable-filled chicken wraps, egg-white breakfast sandwiches, and kale salads.