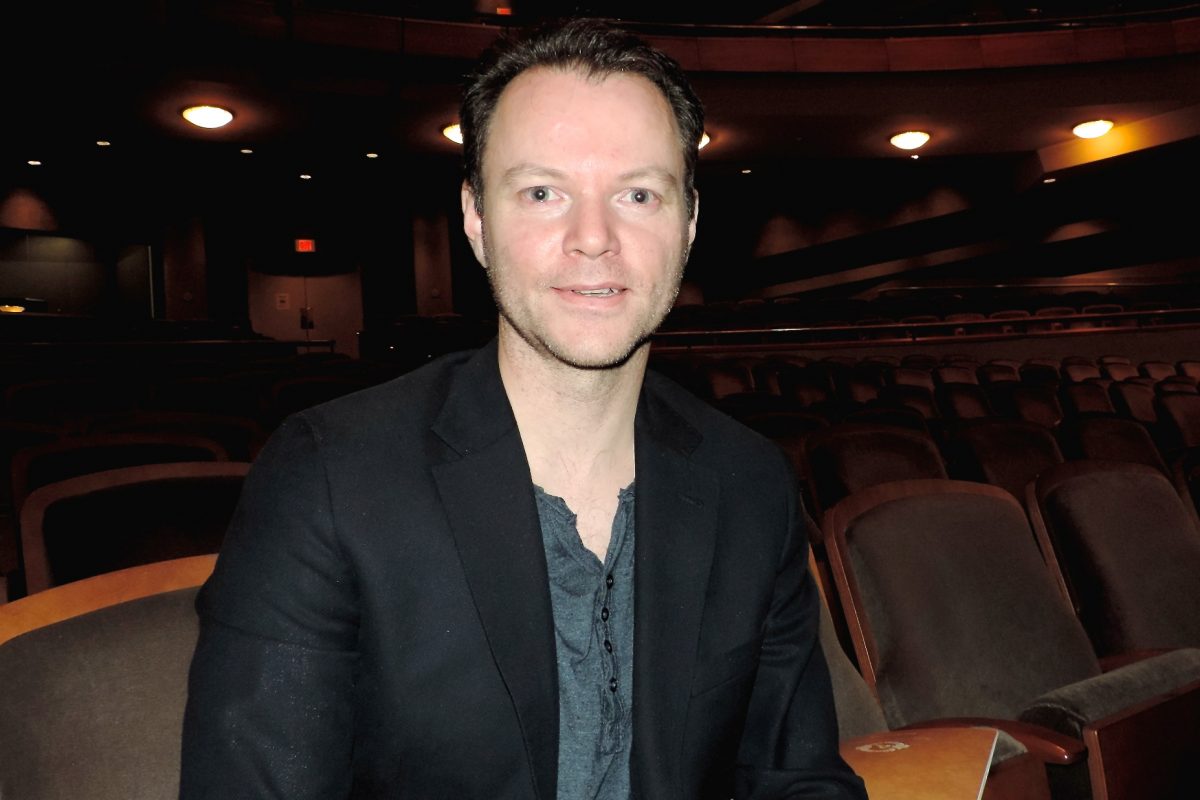 “There’s a real beauty in with the dancing. It’s very soft and flowing,” Mr. Levell said. “It felt very free and flowing, and open, and really conveyed a sort of beauty.”

Mr. Levell noted that the softness he saw in the classical Chinese dance performed wasn’t an element usually associated with the culture.

Indeed, Shen Yun isn’t a show that can be seen in China today. The New York-based company revives 5,000 years of a divinely inspired culture through music and dance.

According to Mr. Levell, those traditional values showed clearly in the art. Mr. Levell, who has a background in theater and acting having studied at the Actors Centre in Australia and Macquarie University in Sydney Australia, paid attention to the bearing of the dancers.

Mr. Levell said there was a softness the dancers embodied, and it was an internalized and receptive culture, in contrast to Western culture.

But the dancers expressed a wide range of emotion as well, Mr. Levell said, particularly joyfulness. The divinely inspired culture was further enhanced by the digital backdrop, which took the audience on a journey from celestial palaces to Buddhist temples.

“It felt otherworldly, so there was a sense that we had the normal world here and there was the spirit world that was encompassed by the backdrop,” Mr. Levell said. “It was nice. They were flying in clouds. There was a sense of spirituality that was passed as well.”

The spirituality of the Chinese culture in Shen Yun’s performance was freeing, and a part of life, Mr. Levee observed.