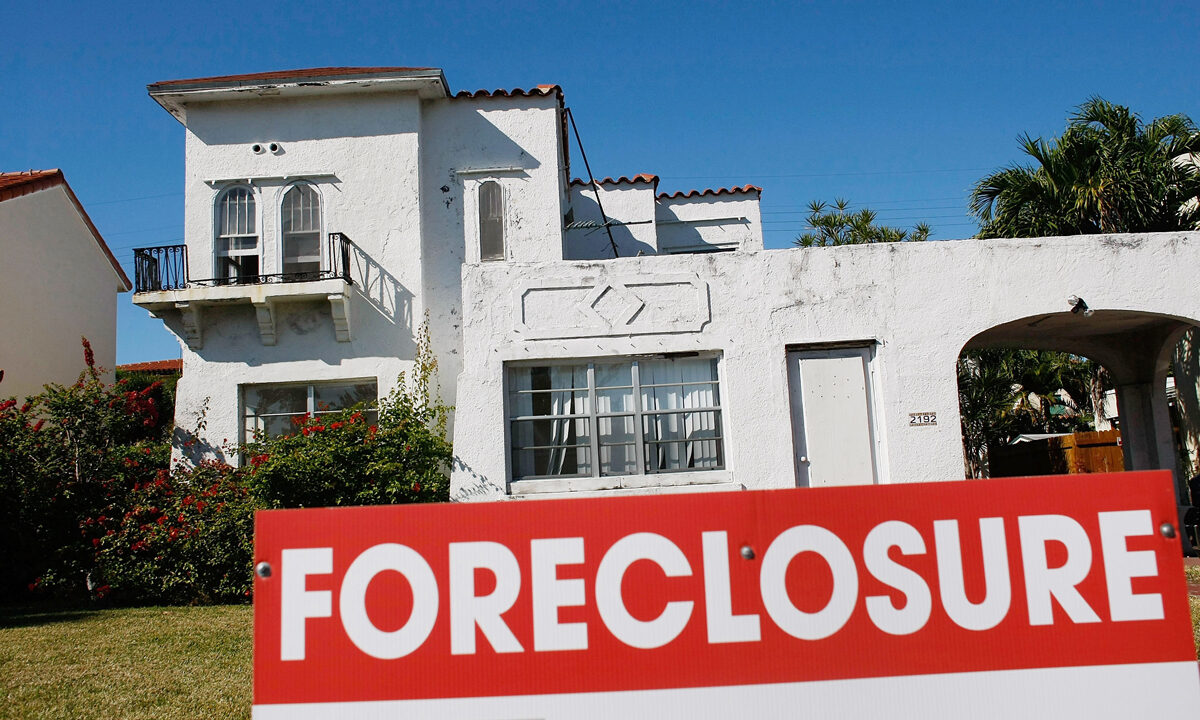 A foreclosure sign stands in front of a home in Miami Beach, Fla., on Jan. 22, 2009. (Joe Raedle/Getty Images)
Real Estate

Foreclosure Wave and the Slowdown on New Home Constructions

Data from the Mortgage Bankers Association conclude that when there is a spike in defaults, typically there also is an increase in foreclosures; but in 2020 to 2021, as defaults increased, the number of foreclosures continued to trend downward.

The reasons for the halt in foreclosures were due to the eviction and foreclosure moratoriums. Along with these measures, banks were forced to extend forbearance periods even after the moratorium periods ended.

This process constricted foreclosures to hit the market, to the point of foreclosure inventory being even lower than what was in 2018 and 2019. Overall, the forbearance and moratorium periods contributed to an increase in housing prices, also due to the limited supply of housing.

According to the Mortgage Banker Association, during 2006–07, home prices were falling for about a year and half before default rates finally started spiking. Defaults had only started exploding during 2008 and 2009, which is a telling tale of what we can expect to come from where we sit now.

The average debt-to-income ratio is just as high as it was back in 2006. The foreclosure wave may not be as big as in 2007–08, due to better borrower credit scores, verified income with borrowers and fewer adjustable-rate loans, but since housing inventory is already exploding, a few millions in foreclosures alone can be enough to significantly exacerbate the crash to become worse.

Along with a looming decline in the housing market, the economy as a whole is experiencing a recession that was marked by two consecutive negative quarters of GDP growth. As we continue to see the recession worsen, the trickle-down effect likely will lead to an unemployment rate surge, thus leading to new defaults and new foreclosures hitting the market.

Homebuyers and homebuilders are now adjusting to the economic headwinds. The National Association of Home Builders (NAHB) has officially declared that the country has entered a “housing recession.”

According to the NAHB, homebuyer traffic is at the lowest levels in decades. Mortgage-purchase applications are at their lowest levels in nearly a decade, according to the MBA purchase index. Homebuilders are starting construction on fewer homes, and there has been a 9.6 percent decrease in housebuilding starts month over month.

U.S. Census Bureau data reveal more than 1.7 million house constructions are backlogged, which includes houses under construction and permits on houses not started. This number is significantly higher than what the housing construction backlog was back in 2006, at 1.4 million. 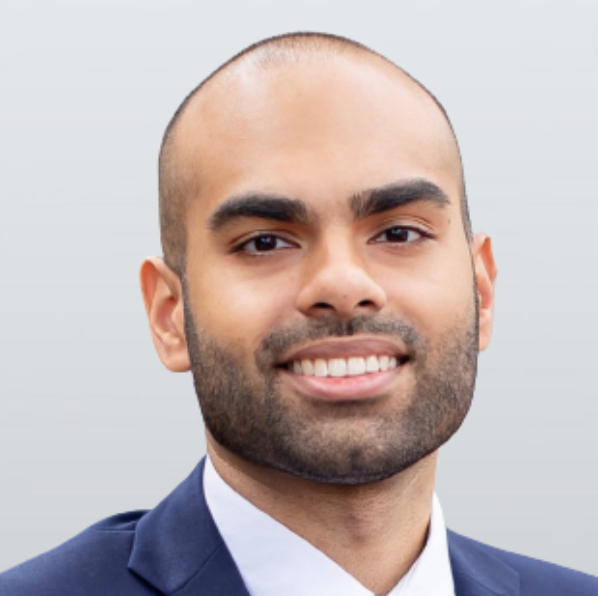