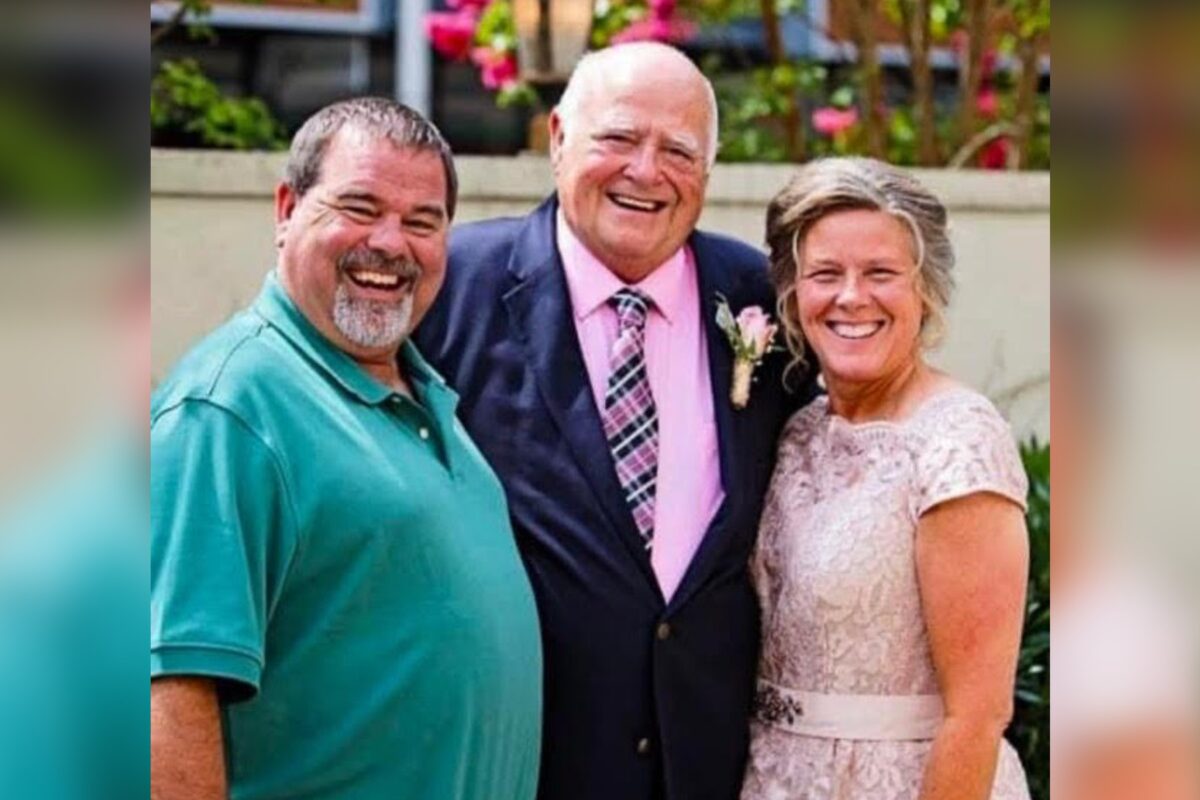 Although not a wealthy man, Hody Childress was rich in heart.

After he died at 80 years old on Jan. 1, it became known that Childress had been making monthly donations of $100 to the local pharmacy in the small town of Geraldine, Alabama, for 10 years.

Brooke Walker, owner of Geraldine Drugs, remembered when he first approached her in 2012 with a folded $100 bill to help anyone who needed help paying for their medication.

“He said, ‘I don’t want anybody to know who gave this, and I don’t want to know who you used it on,’” she told The Epoch Times. “‘If they ask, just tell them it’s a blessing from the Lord.'”

At first, Walker thought it was just a one-time donation.

When she finally got to use it for a family who needed help paying for a prescription, she let Childress know that it had really meant a lot to them, she said.

She never expected any more than that, she said, but two weeks later, he returned with another $100 bill.

“He never said he was going to do this every month; he just showed up with it,” Walker said. “Then those months turned into years until we got here. I never expected it, even until the last donation.”

She described him as a “good old country boy” who would bring tomatoes from his garden or apples from his tree, she said.

“He was very humble and kind, never making a big show when he came in,” Walker said.

Childress’s daughter, Tania Nix, told The Epoch Times that in October 2022, as Childress became sicker with chronic obstructive pulmonary disease, he asked her to continue to carry out his donations.

“He told me he’s been taking $100 to the drugstore for them to use to help out anyone who needs it and that he wanted to remain anonymous,” Nix said.

He just wanted them to know that it was a gift from God, she said.

After he died on New Year’s Day, Childress’s family gathered to share stories at Nix’s home. Nix opened up about how her father had been paying monthly visits to Geraldine Drugs. A cousin who was there contacted Walker, and that’s when they discovered how long Childress had been donating the money.

Nix and her brother, Doug Childress, described the elder Childress as a godly man.

“He was very gentle and happy, and he lived his life by the Bible,” Nix said.

He had been in the U.S. Air Force for eight years before working for Lockheed Martin in Huntsville, Alabama, she said.

Doug Childress told The Epoch Times that his father loved farming and fishing.

“He loved being on a tractor,” he said. “That was his relaxation. If you’ve never been on a tractor, you won’t understand, but you’re out in the middle of nowhere away from everything, and it just clears your mind.”

Although the siblings weren’t aware of his donations to the drugstore, they had grown up watching him do things for others, they said.

“He’s bought people furniture and appliances, and given money to people if they needed it,” Doug Childress said.

‘Still Hope in This World’

His father would “have a fit” if he knew he had been revealed as the benefactor, Doug Childress said. Still, his family wanted Childress’s story to remind people that despite what appears to be a great darkness hanging over the world, there are still people who carry a light.

“To be honest, I hate watching the news,” Doug Childress said. “It’s depressing. I want to see good stories, not stories of people getting shot, arrested for drugs, or what’s going on in the White House. I want to see something uplifting that makes me want to get up the next morning.”

Maybe Hody Childress’s story will inspire people to help each other, Nix said.

“I believe there’s still hope in this world,” she said.