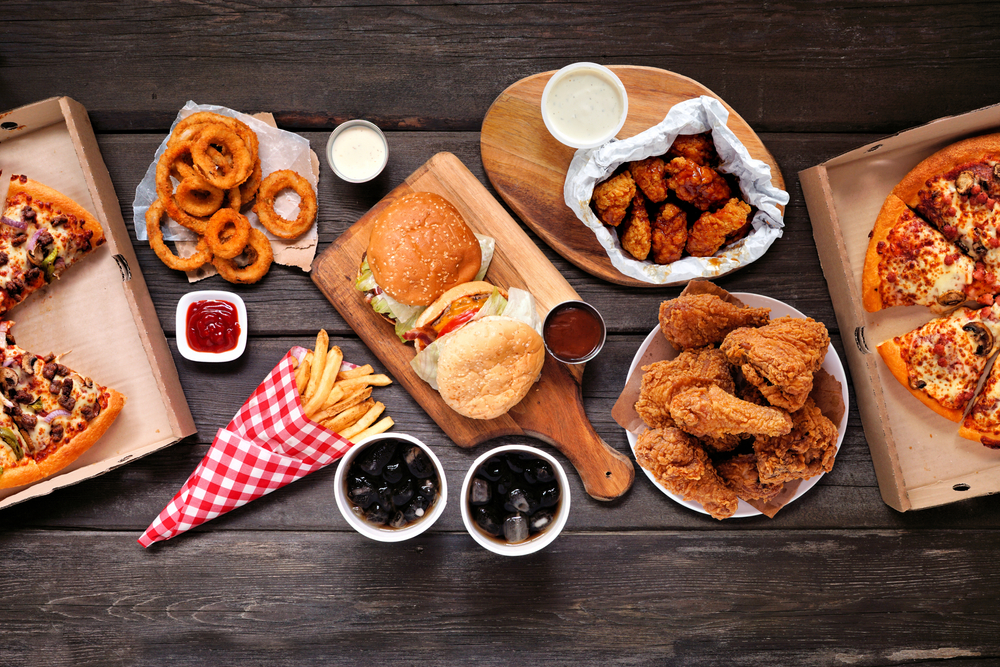 Certain foods can aggravate inflammation within your body. (ShutterStock)
Nutrition

Foods That Cause Inflammation

Excessive inflammation may play a role in a number of leading causes of death and disability, including type 2 diabetes, obesity, and heart disease. But what are the stimuli that jumpstart the deleterious inﬂammatory cascade? You typically hear about the pro-inflammatory nature of a chronic high-fat diet, but the inflammatory effect “may not be limited to chronic intake but may be evident after the consumption of a single meal.”

Within hours after eating an unhealthy meal, inflammatory markers like (IL-6), interleukin-6, can skyrocket, doubling within six hours. The majority of studies show an increase in IL-6 after the consumption of a high-fat meal. But the meals they tested weren’t just filled with meat, eggs, dairy, and oil, but also junky refined carbs like white flour and added sugar.

Why should we be concerned with the inﬂammatory responses after unhealthy meal ingestion? Because substantial research points to the notion that persistent low-grade inﬂammation is an underlying factor in several high-mortality chronic diseases, and that diet can contribute to, or attenuate, that inﬂammation.

You’ll note in this graph that IL-6 levels jumped up to about 3 pg/mL. You start regularly getting up to levels of about 3 pg/mL, and that’s associated with twice the risk of death. That increased risk was found across the board, compiling eight other similar studies, likely because it’s linked with increased risk of heart disease, the #1 killer of men and women, even about as strongly as some other major established risk factors like high cholesterol.

Now, not all high-fat foods cause inflammation. More than a dozen studies combined show that whole plant foods such as nuts do not increase inflammatory markers, even eating up to handfuls of nuts a day. In fact, spread half an avocado on a beef burger, and you may be able to blunt some of the inflammation caused by the meat—even lean meat.