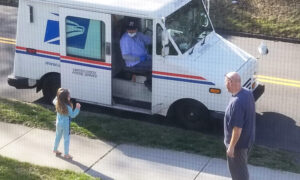 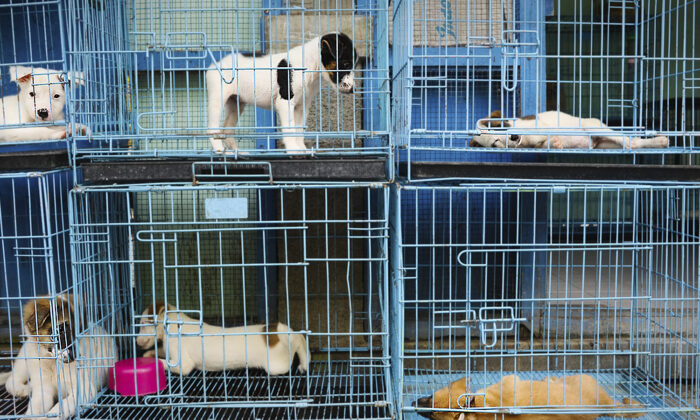 A K9 rescue organization saved the day for more than 100 Puerto Rican dogs on Oct. 9 by chartering a flight to rescue the animals.

Big Dog Ranch Rescue of Loxahatchee Groves, Florida, arranged the return of around 125 dogs from Santuario Canita, Puerto Rico’s largest dog sanctuary. It is hoping that this is the first of many such flights, according to 24-7

Santuario Canita had become overrun and was struggling to cope with more than 800 dogs in residence. The island itself is actually thought to have more than half a million dogs, and sadly there is a very high kill rate for unwanted animals. Big Dog Ranch Rescue decided to step in and do all it could.

The reduction in numbers at Santuario Canita will allow them to better care for their current numbers. Any extra funds will help provide for a mass sterilization program to curb unwanted future population increases.

Big Dog Ranch Rescue operates as a nonprofit, focusing mainly on the southeastern states of America. However, it has also saved many dogs from international disaster zones, such as the hurricane-battered island of Puerto Rico.

With around 98 employees and an army of volunteers, Big Dog Ranch Rescue can home up to 600 dogs on its “campus.” Each animal gets a medical exam, is microchipped, and is spayed or neutered. There is a quarantine facility, a veterinarian clinic, and even special mom and pup rooms. There is also plenty of space for the dogs to explore and enjoy.

Big Dog Ranch Rescue is the largest cage-free no-kill dog rescue in the United States, according to its website. It “was founded on the idea that every dog deserves to live and, most importantly, to live a full and happy life.”

They claim to have rescued more than 8,000 dogs alongside their island partners, working closely with them since the hurricane devastation of three years ago. The website further states that they are “currently fundraising in order to charter as many cargo planes as it takes to get these dogs stateside to receiving rescues all over the eastern United States.”