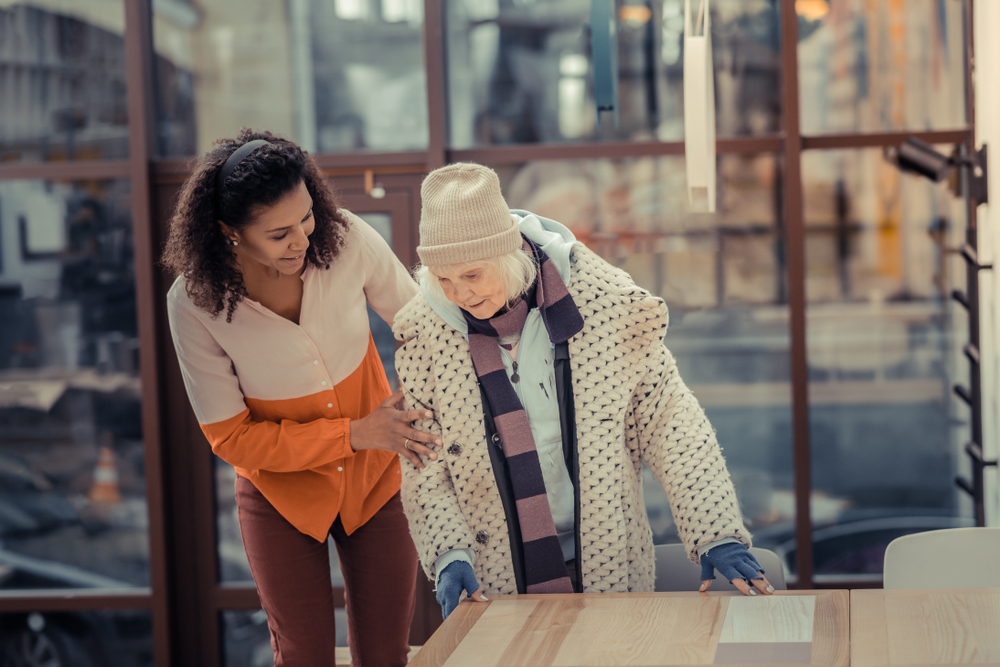 Being humble allows us to experience more of the world, as humility allows one to not discount others experiences or advice. (Shutterstock)
Mindset

Five Reasons Why Intellectual Humility Is Good for You

Recognizing that your beliefs may be inaccurate could help you learn more and build better relationships.
BY Tyrone Sgambati TIMEFebruary 19, 2022 PRINT

Do you ever find yourself mulling over your beliefs and opinions, thinking about why and how you came to hold a certain conviction, perhaps even questioning whether you might be wrong? Or maybe you can remember a time when you’ve learned some new information—in a conversation, in a book, or on TV—and you had an aha moment that changed a long-held opinion.

The science of intellectual humility is growing rapidly, and scientists are beginning to find that this kind of humility has far-reaching benefits, from how we approach learning and respond to failures, to how we perceive and are perceived by people who are different from us. Here’s an overview of this emerging science—and we hope that discovering these benefits can motivate you to cultivate intellectual humility in yourself!

A series of five studies recently published in the journal Learning and Individual Differences examined how intellectual humility was related to “mastery behaviors,” which are characterized by challenge-seeking and persistence in the face of failure. After completing a challenging online learning module, study participants were asked how interested they were in learning more about the challenging topic, and then given the option to view a tutorial on that topic.

As predicted by the researchers, the people who were higher in intellectual humility reported being more interested in the challenging topic, and they were more likely to watch the tutorial. The researchers found a similar pattern of results outside of the lab. In high school classrooms, the students higher in intellectual humility were more likely to respond to their test scores with mastery-oriented intentions, like: “For my next test, I will try to determine what I don’t understand well.” This impression was shared by teachers, too. At the end of the semester, teachers rated students’ mastery behaviors, and the researchers found a strong association between student’s intellectual humility and mastery behaviors in the classroom.

The authors of this research believe that these findings may be explained by one potential driver of intellectual humility: curiosity. Building on prior evidence, they suggest that people who are intellectually humble may be more genuinely curious and interested in learning—and so they are more likely to persist in the face of failure and seek out challenges.

In a 2018 study, researchers collected information on participants’ political beliefs on several issues and then presented them with a written statement of what was purportedly another participant’s opinion on one of the same issues. However, the statement was secretly pre-prepared by the experimenters so that it always expressed the opposite view as the participant. Later, researchers offered participants the opportunity to learn more about reasons that either supported or contradicted their opinion—and it was those higher in humility who chose to learn more about reasons that opposed their own view.

These scientific findings paint the humble individual as curious and eager to learn, but one more study hints that intellectually humble people are not indiscriminate about the information they choose to believe. A study, recently published in Social Psychological and Personality Science, found that intellectually humble people presented with false headlines about COVID-19—such as “mask wearing can be dangerous and ineffective”—were more likely to spend time fact-checking the headline or reading more about the source of the headline. That’s a result echoed by other recent studies.

The benefits of intellectual humility don’t end with how we approach and evaluate knowledge—it might also improve our relationships. Although maybe not immediately obvious, this link makes a lot of sense. Would you rather have a conversation with someone who is adamant that they are right, with no regard for the quality of their evidence or their limitations (which would suggest low intellectual humility)—or someone who takes those things into consideration and is open to the possibility that they were wrong? What about someone who sees no value in your opinions and beliefs, would you expect them to have your best interest in mind?

A group of researchers, led by Benjamin Meagher at Hope College, paired participants as discussion partners and looked at two things: how intellectual humility is related to how people perceive each other and whether intellectual humility is related to certain patterns of communication. The researchers found that partners perceived people who scored higher in humility as being more open-minded. Later, when partners were asked to rate each other’s intellectual humility, they found that individuals rated humble by their partner were also more likely to be seen as warm, friendly, and generous. When researchers examined speech patterns, they found that although intellectually humble people talked more, they asked more questions, used less negative language, and provided more reasons to support their viewpoints.

4. You can better build bridges with different kinds of people

It might seem more obvious that intellectual humility could be a cure for political polarization and religious dogmatism. Indeed, that’s exactly what research is finding.

Importantly, intellectual humility is unrelated to political orientation, according to most studies to date. Whatever side you’re “on,” the other side is, on average, no less likely to be intellectually humble. They might even be just as altruistic or empathic as you, in their own way.

5. Intellectually humble individuals are more tolerant of other people

But there’s more to polarization than just our attitudes about social issues. Maybe even more important is the interpersonal aspect: how we view and treat our opponents.

Other research, also from Duke University, has directly examined how intellectual humility is related to perceptions of opponents on political issues and willingness to affiliate with them. The study focused on several contentious political issues, like abortion, fracking, and immigration. After rating their support for an issue, participants shared their moral and intellectual perceptions of people who held opposing views.

Generally, people had unfavorable perceptions of the moral character and intellectual capabilities of their opponents (although this varied by issue)—but people higher in intellectual humility had more favorable impressions of their opponents on both dimensions. In a later study, the same researchers found that participants higher in intellectual humility were also more willing to “friend” and “follow” people on social media with views that differed from theirs.

A report in the Journal of Research in Personality took those findings one step further and examined how intellectual humility was related to emotions toward political opponents. Assessing feelings like anger, contempt, and disgust, the authors’ conclusion complemented the findings from the previous studies: More intellectually humble people feel significantly less intense negative emotions toward their political opponents. The researchers also found that the higher a Democrat-identifying participant’s intellectual humility was, the less likely they were to think that the Republican Party was a threat to the nation; the exact same was true about Republican perceptions of the Democratic Party.

Taken together, this body of work suggests many reasons why it would be beneficial to cultivate intellectual humility. Unfortunately, researchers don’t yet have a “quick fix” for those times when we’re forgetting or struggling to be humble (they’re working on it, though, don’t worry). In the meantime, we should all take to heart this advice from psychologist Mark Leary: “The next time you feel certain about something, you might stop and ask yourself: Could I be wrong?”

Tyrone Sgambati is a research associate at the Greater Good Science Center and a Ph.D. student in the Department of Psychology at UC Berkeley. His current research investigates the joint role of intellectual humility and social network diversity in combating polarization. Prior to coming to Cal, he obtained his Bachelor of Science from the University of Michigan in 2019 with concentrations in philosophy, psychology, and cognitive science.

This story was originally published in the Greater good Blog.

Tyrone Sgambati
Follow
Tyrone Sgambati is a research associate at the Greater Good Science Center and a Ph.D. student in the Department of Psychology at UC Berkeley. His current research investigates the joint role of intellectual humility and social network diversity in combating polarization. Prior to coming to Cal, he obtained his Bachelor of Science from the University of Michigan in 2019 with concentrations in philosophy, psychology, and cognitive science.
SHARE
Friends Read FreeCopyFacebookTweet
You May Also Like