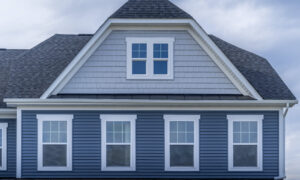 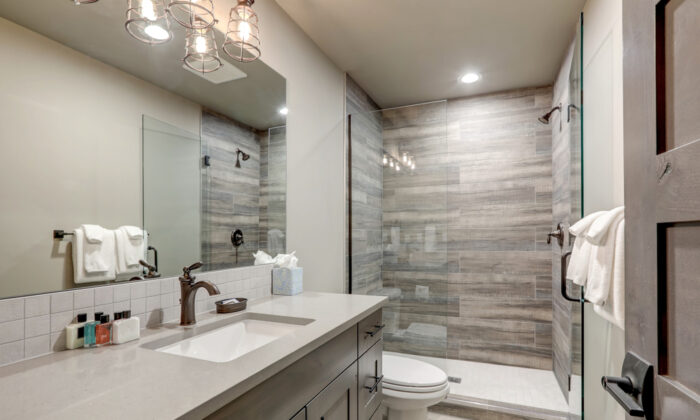 Be diligent about running kitchen and bathroom vent fans when those rooms are being used. (Artazum/Shutterstock)
Family & Home

Find Musty and Mildew Odors in Your Home

Dear James: There always seems to be a musty/mildew odor in my house, which is quite old. Could the odor come from the part over the crawl space? What can I do to improve the air quality? —Mike Y.

Dear Mike: Constant moisture and dampness are typically the most common causes of musty odors and mildew. If your house is damp, the nasty odor may be the least of your problems. Mold spore from the mildew can cause allergic reactions, and some types can be toxic. It can be inviting to termites and ants, and it could also damage the supporting lumber for your house.

Moisture in a house comes from both indoor and outdoor sources. It can be generated internally from bathing, cooking, or even a humidifier set at an unreasonably high level. It can also come from outdoors through a leaky foundation, slab, or roof. High indoor humidity levels are most common in newer, efficient, airtight houses.

Since you mentioned your house is old, the source of the dampness is probably from outside. When a house is built over several different types of foundations, as yours is, it likely consists of several additions built at different times. There often can be leaks where the various additions were attached to one another.

Just to be certain the dampness problem is not caused from internal factors, check for any water leaks around the toilets. A common leak is where the tank mounts to the bowl. If the toilet feels loose on the floor, the wax ring at the base may be deformed and leaking. Both of these items are easy to repair yourself.

Also, try being more diligent about running kitchen and bathroom vent fans when those rooms are being used. Run them a little longer than you feel necessary for a while to determine if this helps relieve the moldy odor.

If the odor is still there, the moisture source is from outdoors. A crawl space floor, especially a dirt floor without proper drainage, is a common source. The concrete floor and slab can allow moisture to pass through them. Even though concrete feels hard, it is a porous material.

Make sure the crawl space floor is covered with plastic film to block moisture from coming up from the ground. A 0.006-inch thick plain polyethylene film is inexpensive and commonly used for this application. Run the film up the crawl space walls, and staple it to the band joist.

A better film to use is made from cross-laminated polyethylene. Several layers of film are bonded together to make it much stronger and more airtight. Plain polyethylene can have some tiny pinholes in it. Expect to pay about three to four times more for the cross-laminated material, but it probably is a wise investment.

Tape a one-foot square piece of plastic film over the concrete basement and slab floors. Seal it well, all around its perimeter. After one day, remove the film. If moisture is coming up from the basement or the slab, you will see it on the underside of the film.

If you can remove any carpeting from the concrete basement or slab floors, put a layer of plastic film down under the carpeting. Another option is to apply a liquid sealer over the floor. Water-based ones are the easiest to apply. Several sources for it are: Euclid Chemical, (800) 321-7628, EuclidChemical.com; and L&M Construction Chemicals, (586) 771-6500, LMsuperstore.com.