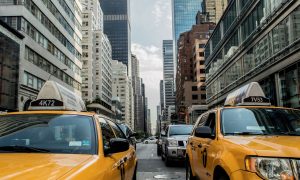 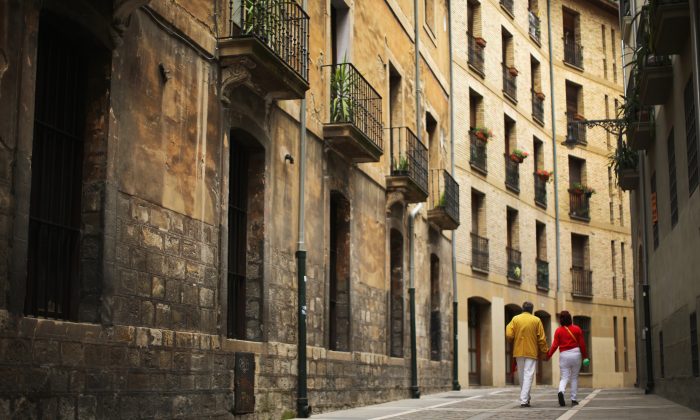 Advice on getting a international mortgage
By Heather Chambers
biggersmaller
Print

Mortgages for people buying property in foreign countries have been available for many years. Each country takes a different stance towards foreign buyers when it comes to financing, but most European- and US-based economies have some facility.

For many years, international banks like HSBC, Barclays, and Lloyds provided foreign investors with loan facilities in a number of countries.

Since the economic downturn in Europe and the financial crisis on the world stage, starting with the collapse of Lehman Brothers, banks who had previously had active divisions in many countries pulled back their lending facilities.

Dealing in the main with high net-worth individuals, the international banks have been loathe to tell clients they cannot lend outside their country of origin. In general most maintain some sort of private banking facility in all major economies and may state they can consider a mortgage for a non-resident but the reality is, owing to the overall situation and the higher risk of lending to a non-resident, most are unlikely to approve a loan.

Rather than being transparent that they no longer wish to lend, when a client wants to buy in a foreign country the banks will often just pontificate around the application until the clients themselves give up and look elsewhere. No longer are the major world banks the right source for finance when buying abroad.

Buyers of foreign property should, in fact, in the first instance look to the banking system in the country within they wish to buy. Most countries maintain some facilities for non-resident buyers and in the progressed and natural markets for foreign buyers like Spain and the United States, all banks will have some activity and offerings.

Interestingly, the UK, one of the biggest markets for foreign buyers, has the least amount of home-grown options, preferring to only lend to its indigenous market and then only to those within the UK tax system.

Spain: One of the Largest Non-Resident Property Buyer Markets

Spain has one of the most advanced non-resident lending markets, and mortgages for Spanish buyers have been available for many years.

While during the property collapse of the late 1990s and again from 2008 until 2013 many Spanish banks withdrew the facility, as the property markets recover so the lenders are starting to lend again.

Spain launched a Golden Visa programme in 2013 specifically to attract more foreign buyers, and the Spanish banks responded accordingly. While previously most banks focused on European buyers, many now also focus on Russian and Chinese buyers and have sufficient underwriting skills to risk assess a loan.

The Golden Visa rules in Spain presently require that at least 500,000 euros is invested in a property asset. This must be a clear 500,000 euros with no liens. If at least the first 500,000 euros is funds from the buyer it is possible, however, to raise between 50 per cent to 60 per cent loan to value on more expensive purchases for non-EU buyers.

Spanish banks can lend up to 70 per cent loan to value for non-residents of Spain. The level of loan to value will be dictated by the country of tax residency rather than nationality, so a Chinese buyer living and being taxed in the UK will be treated in the same manner as a UK passport holder. For applicants living outside the EU, loan to values will be more restricted.

In Spain, like most countries with an advanced banking system, a variety of loans is available ranging from variable trackers tracking the 12-month Euribor to fixed rates for the full term.

All loans in Spain, whether for investment purposes or not, are repayment in nature. Interest only, once available in Spain, has now been withdrawn under pressure from the Bank of Spain.

Unlike some other countries, banks in Spain are not prohibited from adding compulsory products to the granting of a loan. While a few banks will not follow this policy, most will require life cover is contracted with them and all banks require that a bank account and buildings insurance is set up with them.

In line with how most countries assess viability of a loan, Spanish banks work on affordability ratios. Spanish banks require that only taxed incomes are taken into account and this is set against regular outgoings the applicant has in relation to other credits held.

Most banks offer a full approval in principle, allowing a client to obtain a secure offer of lending based on their fiscal status before making a commitment to buy.

Unlike international lenders, in general the process of approval is quick, particularly if an intermediary experienced in the process sits between the client and the bank and matters are clear from the outset as to what will be required in order to qualify.