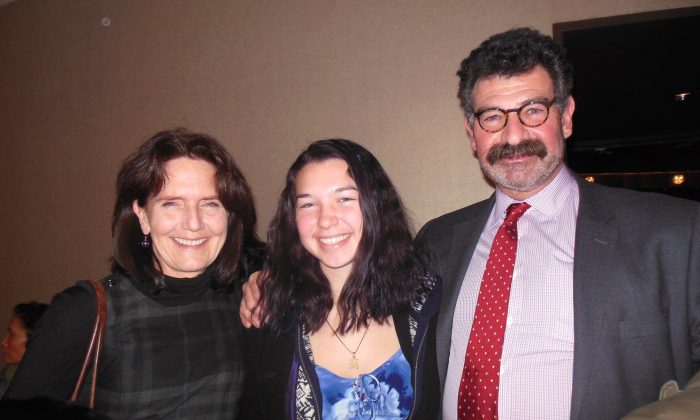 NEW YORK—Evan Bell, the managing partner of Bell & Company, said that the movement and feeling of the dancers of Shen Yun Performing Arts impressed him so much that he had trouble describing it.

“It’s indescribable,” Mr. Bell said after seeing the New York-based company on Jan. 14, at the Lincoln Center’s David H. Koch Theater. He concluded that the performance had “a feeling of peace.”

Mr. Bell’s firm, Bell & Company, manages the finances and business needs of high-end entertainers and artists throughout the country, as well as those of corporate America.

Classical Chinese dance forms the heart of the performance, along with ethnic and folk dance.

“China’s deep cultural traditions are contained in classical Chinese dance, allowing its movements to be richly expressive, such that the personalities and feelings of characters can be portrayed with unparalleled clarity,” explains the company’s website. “It is therefore capable of depicting scenes from any time period, whether ancient or modern, Eastern or Western, in a strikingly vivid way.”

Mr. Bell said he particularly enjoyed the piece Sleeves of Grace, in which the female dancers, adorned as gentle maidens, had long flowing sleeves.

“On their fingertips they spin pink handkerchiefs, symbols of plum blossoms and the coming arrival of spring,” according to the program book.