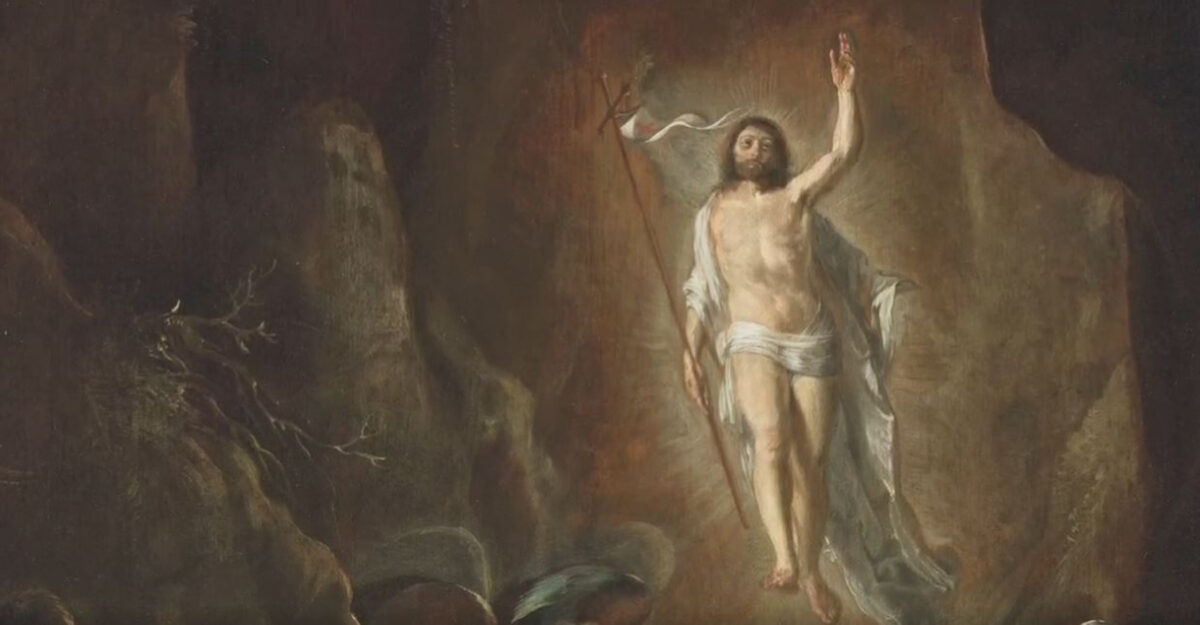 Messiah: Are You The King?” (Cenacle)
Film & TV

Film Review: ‘Messiah: Are You The King?’

A riveting cinematic experience that details the life, death, and resurrection of Jesus Christ
BY Ian Kane TIMEApril 28, 2022 PRINT

We live in some truly tumultuous times. With threats of a nuclear war, worldwide famine and supply chain breakdowns, duplicitous politicians constantly breaking their word (and even engaging in outright illegal behavior), preachy Hollywood “celebrities,” and the rise of transhumanism, people are increasingly looking to spiritual guidance for inspiration and divine fortitude. However, articulating scripture can sometimes be a challenging proposal.

However, thanks to faith-based media company Cenacle (founded by writer and producer Rick Rotondi), we are offered a condensed version of biblical salvation history that is not only well-told but also easy to articulate. This near-hour long documentary-style film focuses on Jesus as savior, shepherd, and king. It is the distillation of an eight-part series titled “Messiah,” and is filmed across multiple locales within the holy land.

Warmly hosted by Leonardo Defilippis, a Shakespearian actor of many years, we are taken on a cinematic pilgrimage throughout ancient history—from Abraham’s call to the trial, death, and resurrection of Jesus Christ, and the eventual legalization of Christianity under Emperor Constantine, who reigned over Rome from A.D. 306 to 337.

This fascinating biblical odyssey shows us how Jesus fulfilled the messianic prophecies as described in the Old Testament and how His merciful actions as the Messiah continue to have profound effects in our modern times. It features five Catholic scholars who discuss various Jewish prophecies that were fulfilled by Jesus, with helpful narration by Defilippis. One of the more fascinating featured scholars is Roy Schoeman, a Jewish convert to Catholicism, whose parents fled from Nazi Germany.

Produced during the pre-pandemic period of 2019, we can see metaphors directly linked to God’s grand plan and that we can find spiritual comfort and salvation in embracing His merciful grace. We need only to look at the life, death, and resurrection of Jesus Christ for spiritual contentment and realize that God does indeed work in mysterious ways.

“Messiah: Are You The King?” is a well-paced film with an impressive presentation that covers a plethora of theological matters in a cohesive and accessible fashion. It’s a riveting cinematic experience that people from all backgrounds should appreciate.

‘Messiah: Are You The King?’