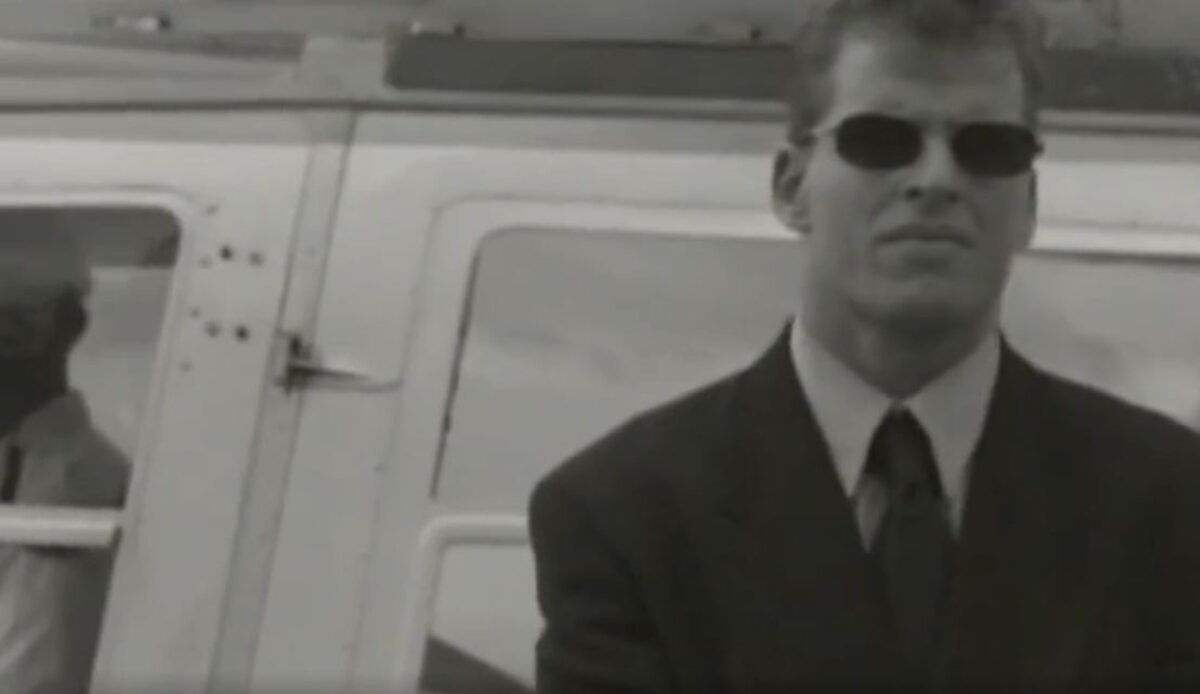 Director Timothy Chey’s original thriller about the end of the world packs a punch
BY Ian Kane TIMEJanuary 30, 2022 PRINT

Christian films always get their share of hate, but I think that faith-based films that are made by actual Christians, such as Timothy A. Chey, are at worst commendable. In Mr. Chey’s case, many of his films are fantastic—even if they suffer from relatively small budgets. On the other side of the coin are the larger-budgeted Hollywood biblical films that have all kinds of resources at their disposal, but feel hollow and inauthentic.

A couple of examples in comparing between indie Christian films and much of the Hollywood fare would be 2013’s “Final: The Rapture” (which Chey also directed) and the 2014 Hollywood product “Left Behind.” While Chey’s creepy thriller about the rapture seemed more authentic and soulful, its Hollywood counterpart actually felt disrespectful to its biblical source material. It’s almost as if the latter was designed to make a quick buck off of Christian audiences.

But there was also another end times film that Chey directed a little over a decade earlier—2002’s “Gone.” While this film shares some basic similarities with “Final: The Rapture,” there are many details that set it apart. Let’s start with the characters and setting.

“Gone” chronicles the lives of several American attorneys who have been sent by their law firm to defend a giant corporation that has been polluting many water sources in Manila, the capital of the Philippines. Like many corporations, the one that the lawyers have been hired to defend is unconcerned with people’s health—they want to make the most money while having the least responsibility.

The lawyers include Dean Davis (Dirk Been), Bill Hampton (Joel Klug), and Jay Nelson (Timothy A. Chey—yes he’s also the director). All three are non-believers (at least at first). While strolling around the city, the trio encounters a homeless and blind Filipino man who loudly proclaims that the end of the world is approaching. As the three lawyers poke fun at the beggar, the latter warns of hail the size of bowling balls, oceans turning to blood, and stars falling out of the skies.

One day, while Dean is out walking around, he finds the homeless man in a particularly fired-up state. As the young man laughs off the elder’s predictions about the coming end of the world, the old man falls down dead. This freaks Dean out and he begins to question his own dismissals about God. Of course, all of this doesn’t sit well with his pessimistic cohorts Bill and Jay, who begin to consider him the weak link among them.

Later, Jay is out strolling around being his usual a-hole self when he sees another homeless man. When the homeless man approaches Jay for some change, the ruthless lawyer mocks him. Suddenly, the beggar bursts into dust and Jay sees numerous spirits (including the beggars) flying up into the sky. Meanwhile, Dean also experiences the rapture elsewhere as numerous people around him on a footbridge suddenly vanish—leaving only their clothes behind.

From there, pandemonium ensues as the trio attempt to get to safety. After all, the more populated places on Earth have been transformed into hot zones of criminal activity as looting, rioting, and general chaos breaks out across the globe.

Although I enjoyed “Gone” about as much as I did “Final: The Rapture,” there were some differences. Although this film mostly took place in one country (the Philippines), which I’m sure was because of its tighter budget, it felt more tightly paced. Chey was also on hand to act (as Jay Nelson) and was so convincing as a morally bereft lawyer, that he could have been the main villain in any Hollywood production of that day and age.

If you don’t mind the obvious penny-pinching due to budgetary constraints, “Gone” is a fantastic end times film that should be enjoyable for both Christians and non-Christians alike. It has enough metaphors, chills, and thrills, to entertain people while offering some sobering messages about the biblical last days of planet Earth.