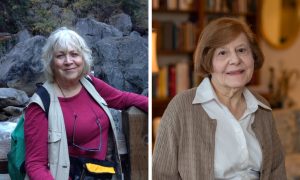 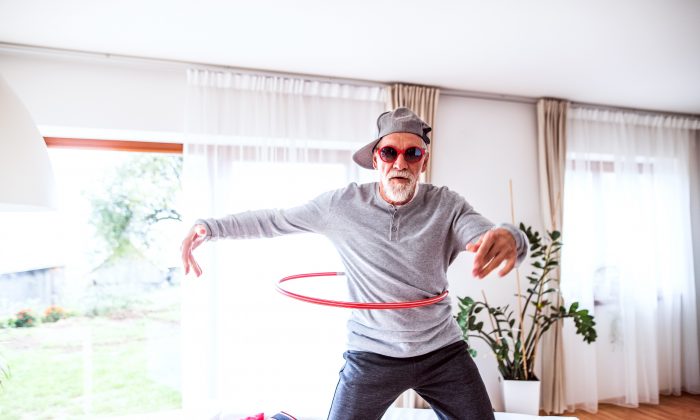 Just because you are aging doesn't mean you should feel out of energy and frail. (Halfpoint/Shutterstock)
Lifestyle

Everyone has those days. You know, the ones where you’re a little tired, moving slowly, and feeling weak. Some may call it feeling “old.” But if you’re feeling that regularly and are incapable of performing daily tasks, it’s probably not a sign of healthy aging.

It’s true that change comes with age. You’ve put more miles on your body and it might not be up to the tasks it used to be. Your strength has likely dropped, and hormones have had a way with you in one way or another. But frailty is extreme, and new research indicates it is not a normal part of aging.

What is frailty? It’s not so easy to define. It’s generally diagnosed when a person displays three of the following traits:

Researchers recently analyzed 46 studies of more than 120,000 people aged 60 and above. They represented 28 countries and all were living unassisted. The analysis concluded that slightly more than four percent in that age group will develop frailty each year and that women have a higher risk than men. This can present a significant challenge—and health concern—as population ages.

But frailty is not a natural or guaranteed outcome. Maintaining strength, activity, energy, and mobility are possible with some effort. Weight training and high protein diets (including protein supplementation) are ways to prevent or delay frailty. There is also some evidence that these measures may reverse traits of frailty in some people.

So, how can you do this? The first thing is to include more protein in your diet. There are a number of opinions on the ideal amount, but one thing most professionals agree on is that the current dietary recommendation is far too low—especially for people of advanced age. Aiming for 1 gram of protein for every pound of body weight is a good guideline, and can be reached with supplementation.

Supplementation can be used to a point—perhaps up to 50–60 g per day—but you’ll want to include a variety of sources in your diet. Egg whites and lean meats are terrific, high-protein options. Try to include protein in every meal and snack you have each day.

Resistance training three times per week is recommended, working at a moderate intensity. Perform multi-joint exercises for roughly 8 to 10 repetitions, hitting one set per body part. When the multi-joint movements are finished, you can do some isolation movements, like bicep curls or shoulder raises as well. Try to get some cardiovascular activity in each day, too. A walk around the block should suffice.

You can delay the pitfalls of aging—and protect yourself from frailty—by eating right and exercising. It’s always a good time to start thinking about the future.

Mohan Garikiparithi holds a degree in medicine from Osmania University (University of Health Sciences). He practiced clinical medicine for over a decade. On a three-year communications program in Germany, he developed an interest in German medicine (homeopathy) and other alternative systems of medicine. This article was originally published on Bel Marra Health.