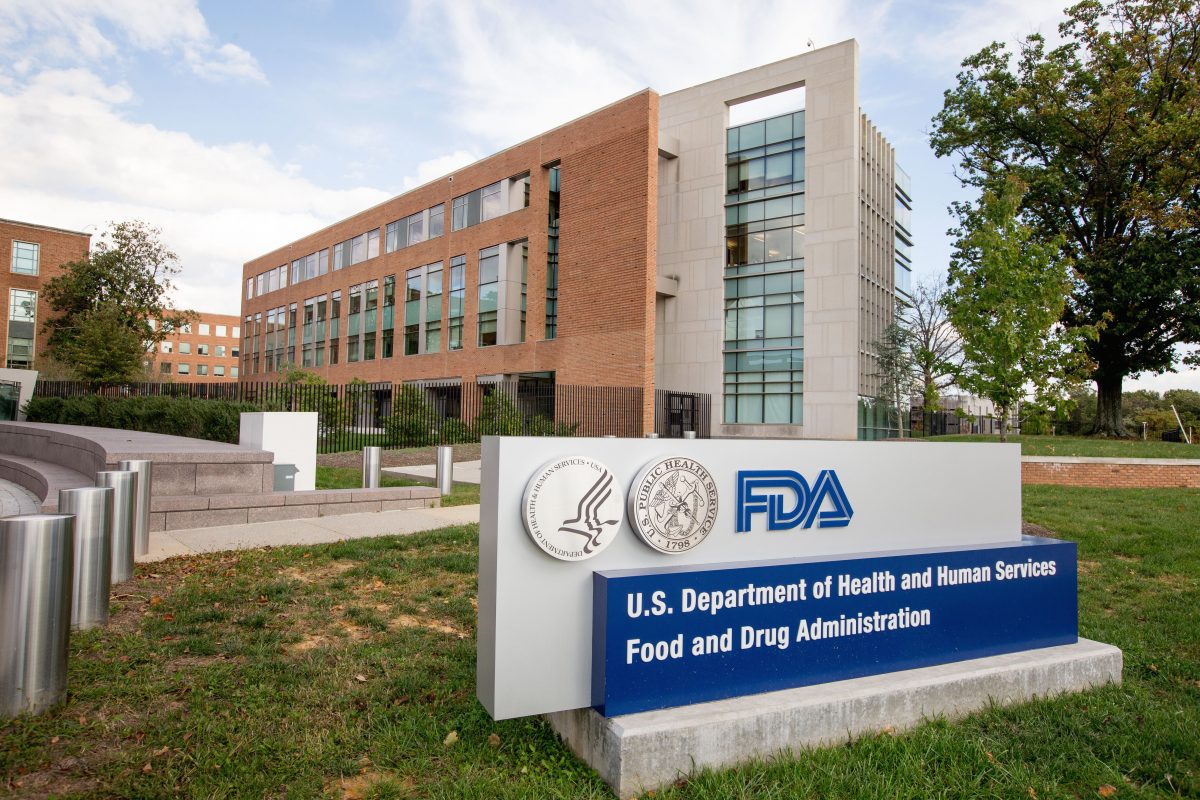 An investigation found that the Food and Drug Administration (FDA) failed to force a recall of nut butter products that led to Salmonella, and cheese products that caused Listeria. The recalls for the products were issued months after the problem was first discovered.

The products caused the death of an infant, as well as two miscarriages, and nine illnesses.

Nut butter products from Spired Natural Foods, Inc., were recalled 165 days after a contamination was found and led to 14 illnesses in 11 states. After an inspection by the FDA in February 2014, a strain of Salmonella was found in the facility in March of that year.

The FDA considered using its mandatory recall authority months later, on Aug. 15, 2014, but the firm agreed to voluntary recall. The company’s recall was issued on August 19.

“We found that FDA did not have an efficient and effective food recall initiation process that helps ensure the safety of the Nation’s food supply,” said the HHS in the alert.

An audit by the Office of Inspector General for the Department of Health and Human Services (HHS) found the FDA moves too slowly when it comes to recalls and is putting lives at risk.

The HHS, on June 10, issued an “early alert” warning about its findings and said the FDA needs to pay “immediate attention” to the matter.

The FDA responded to the HHS findings saying the inspector general focused on 30 voluntary recalls between Oct. 1, 2012 and May 4, 2015, and it did not rightfully portray the program as a whole.

“This finding is unacceptable—no question about that,” said the FDA in its response.

“It bears noting, however, that in those three years, the FDA worked with companies to successfully bring about thousands of recalls to keep unsafe food out of the market and homes of consumers with an average recall initiation time of less than a week,” added the agency.

“Because the vast majority of companies choose a voluntary recall when presented with science-based evidence that their products are unsafe, or reasonably likely to be unsafe, the FDA has only rarely needed to use its mandatory recall authority,” the FDA explained.

Although the FDA vowed to work on the issue, it also said investigations take time.

“The FDA’s actions have to be based in science and we go where the evidence leads us. The scope of a contamination must be ascertained to determine how much of a product must be recalled. The time needed to collect evidence can vary, but to request a recall without evidence risks recalling the wrong product and leaving consumers vulnerable to contaminated food that is still on the market,” wrote the agency.