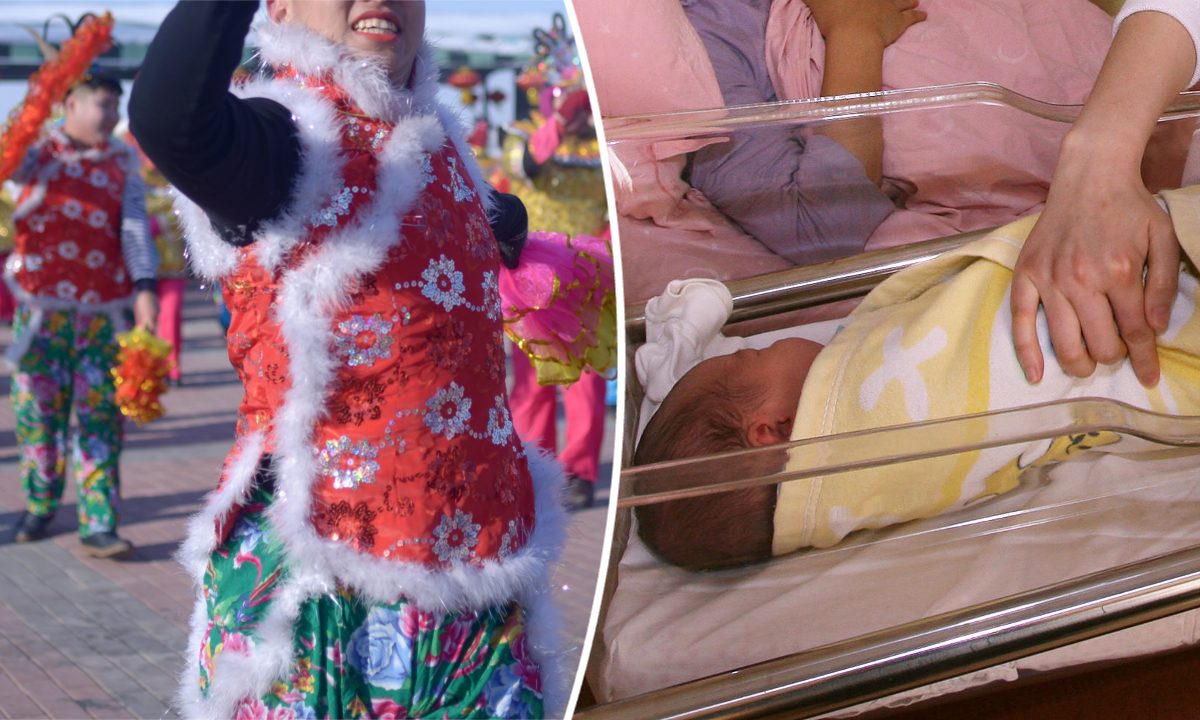 One man took a unique approach to taking his wife’s mind off from the discomfort of labor pains before heading into the delivery room.

Video footage shared on Chinese social media showed the man, dressed in disposable medical scrubs, dancing in a hospital room for his wife while she was in the early stages of labor. The video was filmed by one of the nurses while standing next to the mother-to-be.

The husband, surnamed Wang, danced for his wife while she was in labor at the Hainan Modern Women and Infant Hospital in Haikou City, in China’s southern island province of Hainan on June 26.

Both Wang and Ren have been living in the near-tropical island for two years.

His wife, surnamed Ren, couldn’t help but smile at his performance, all the while tears ran down her face.

An unnamed nurse who was in the delivery room shared why Wang danced for his wife. “He went with her to the delivery room, and when he saw her in pain from the contractions, he wanted to help her focus on something else,” the nurse told Pear Videos.

An employee named Luo said that it was Wang’s idea to accompany his wife.

“I feel [he did that] to help her relieve the pain of nervousness of going into labor,” Luo told the Beijing Times. “After he went in, and after [we gave his wife] an anesthetic, the mother was still waiting in labor.”

“Then the father started to dance for her.”

Wang put on the music, and performed a regional folk dance from their home province which he learned from his family, according to Passion News.

When Pear Videos asked the hospital staff  if they were moved by the performance, the nurse said with a laugh, “Yes! That’s why we helped them record a video.”

Ren was taken into the delivery room at about 3:00 a.m. the following day. At about 6:30 a.m., she successfully gave birth to a baby boy, weighing 8 pounds six ounces.

Daniel Holl
China reporter
Follow
Daniel Holl is a Sacramento, California-based reporter, specializing in China-related topics. He moved to China alone and stayed there for almost seven years, learning the language and culture. He is fluent in Mandarin Chinese.
SHARE
EmailFacebookTweetCopy Link
You May Also Like 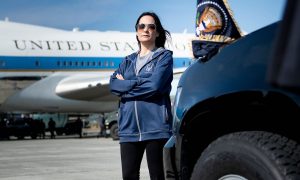 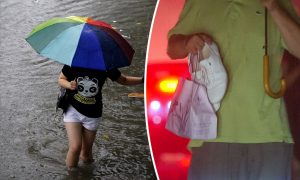