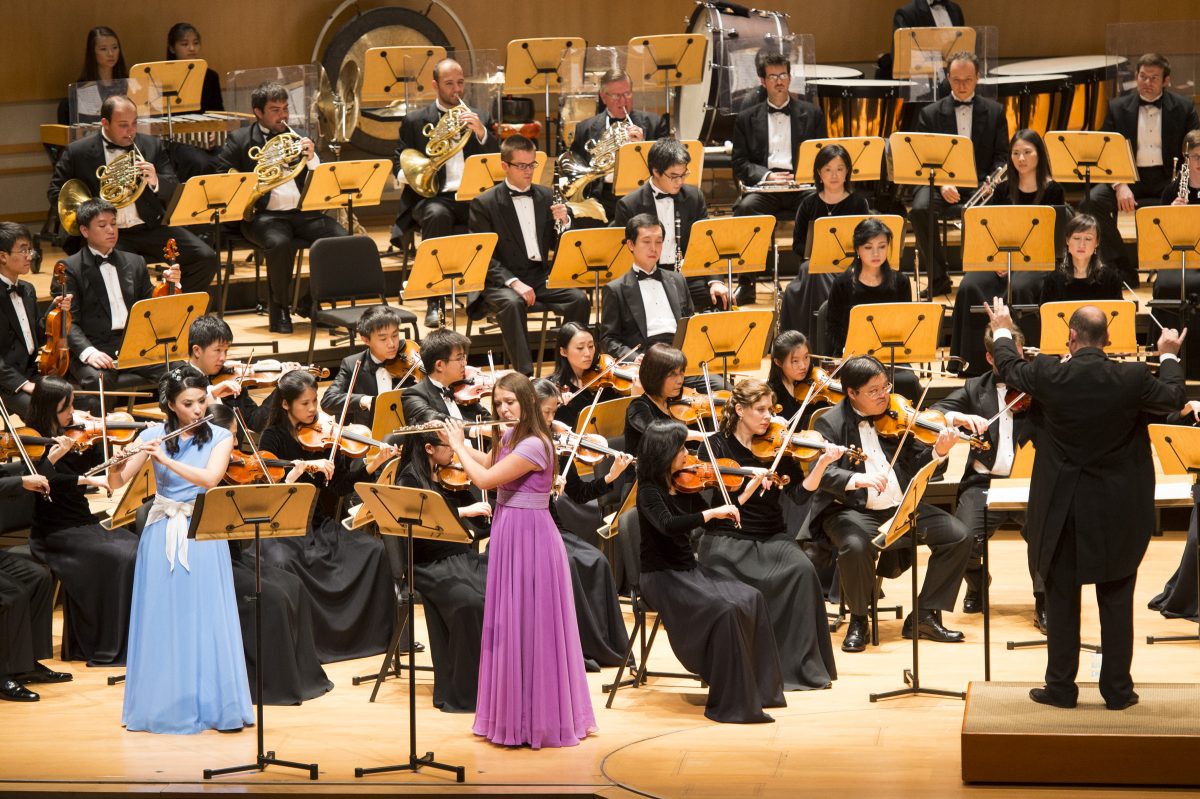 “Coming from a visual background, music is my muse. I listen to music to be inspired, and it was inspiring,” Mr. Dorriz said.

This was especially so watching the Shen Yun Symphony Orchestra live, with its masterful blend of ancient Chinese instruments with a full Western symphony orchestra.

“It’s just a very different experience to see the music in the making for me. Being made in the present moment instead of listening to it while I’m working … it’s just a beautiful experience and I loved it so much,” he said.

“I just loved how it became eclectic. Had some Western performance pieces and also some Eastern pieces. Many of these pieces were very inspiring for me,” Mr. Dorriz said.

“I thought it was beautiful.”