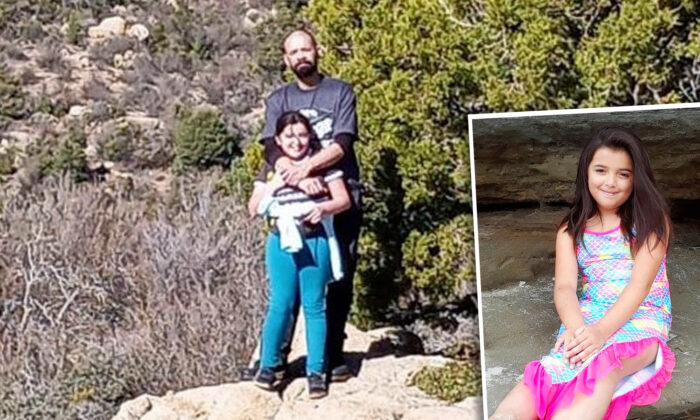 A Phoenix dad whose daughter was struck by a car and killed last month says he forgives the suspect who was charged with manslaughter following her death. He is now behind bars, according to police.

The family of Daniel Marin around 1 p.m. on Sept. 3 were walking on the sidewalk along 43rd Avenue North at 3800 block after dining out when the suspect driving a silver sedan northbound along 43rd Avenue suddenly changed lanes, striking a gold-colored sedan, which then veered off the road, striking five people.

After the collision, 11-year-old Alysah Marin was pronounced dead, while Daniel’s wife, sons, and niece were seriously injured and transported to local hospitals. Daniel was at work at the time. Both the suspect and the driver of the gold sedan were unharmed.

The suspect, Fernando De La Garza, 51, was allegedly driving under the influence, showing signs of impairment at the time of the collision, police stated. A urine sample showed traces of meth, oxy, PCP, and opiates, according to Fox News.

Now Daniel and his family are grieving Alysah’s loss, but the dad says his role is to stay strong for loved ones who need him amidst the tragedy.

“It’s just still unreal. I’m holding it. I have to,” he told the station days after the incident. “I have two boys that I have to make sure it’s going to be alright, and my wife, she lost her baby girl like I did. They need me, so I have to.”

Of his daughter Alysah, he said, “She was always happy. Loved to dance. Loved God.”

But despite his loss, the father says he forgives De La Garza.

“I know I’m supposed to be angry, but I’m faith-based. I forgive the guy,” he said. “That’s what my daughter would want me to do.”